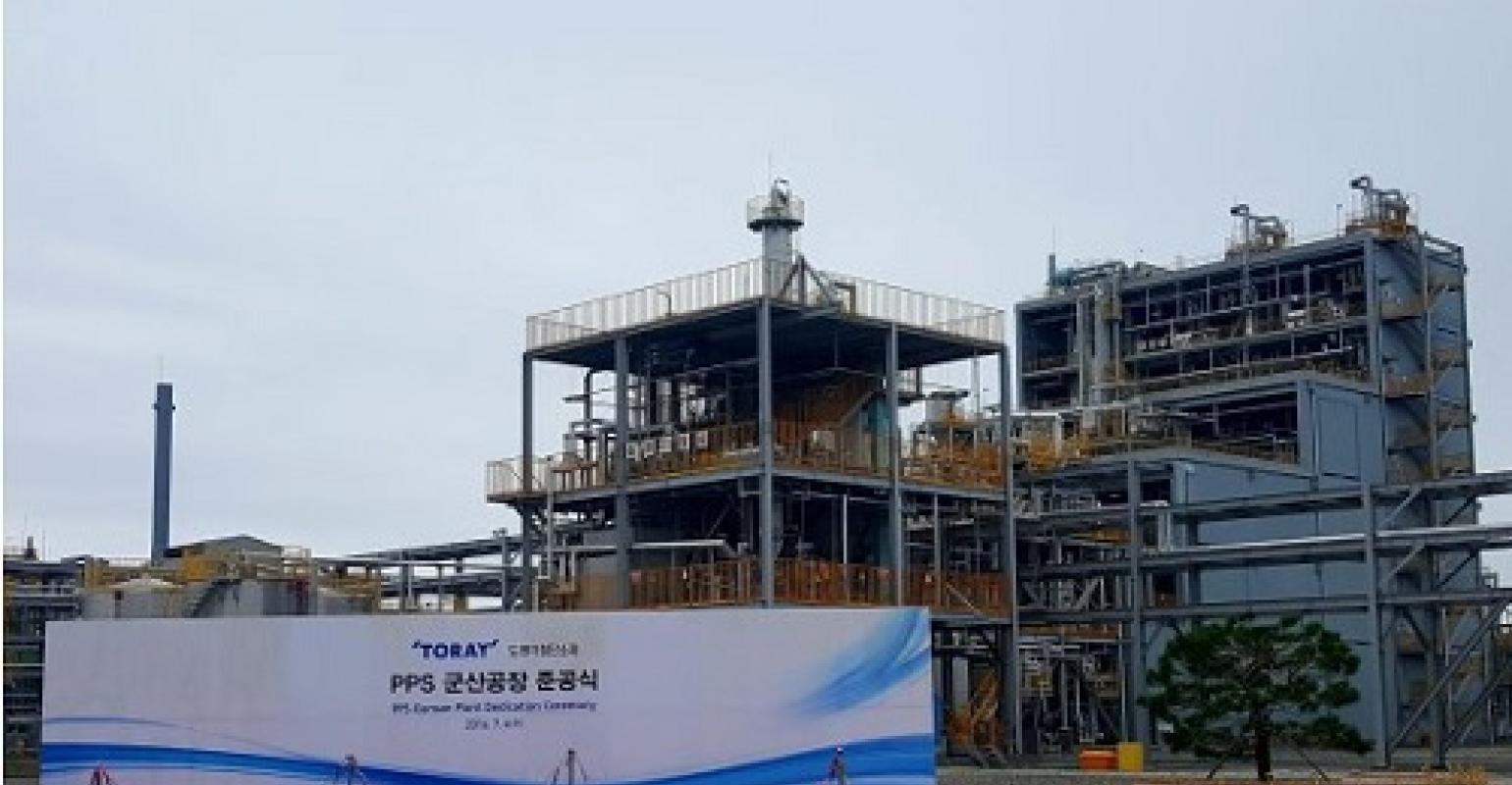 According to consulting company Research & Markets (Dublin), the global polyphenylene sulfide (PPS) resin market was valued at $1.06 billion in 2015 and is projected to reach $1.85 billion by 2020, corresponding to a compound annual growth rate (CAGR) of 9.7%. In terms of volume, global consumption of PPS was 92,000 tonnes and is projected to reach 145,000 tonnes by 2020.

Volume-wise, the automotive sector is the biggest consumer of PPS globally according to Research & Markets, with a market share of nearly 38% in 2015. Growth in this application is forecast at almost 6.3% (CAGR) in the short term. Auto electronics is the key application that employs PPS here, in components such as electronic control unit (ECU) cases and sensors. Under-the-hood applications are also growing, as well as power modules, inverters and alternators in electric and hybrid vehicles.

In Japan, the automotive sector accounted for 63% of overall demand of 27,318 tonnes in 2105 according to local industry publication Kagaku Keizai. The magazine pegged global PPS demand at 91,000 tonnes in 2015. Asia including Japan accounts for an estimated 74% of global demand.

A recent entrant to the fray is DSM Engineering Plastics, which formed a joint venture with China’s Zhejiang NHU Special Materials to manufacture compounds based on PPS polymer manufactured by NHU. The JV was formed in August this year.

Another top gun in the PPS stakes, Japan’s DIC, is due to complete a 4,000 tonnes/year expansion at the end of this year, boost overall polymerization capacity to 23,000 tonnes/year.