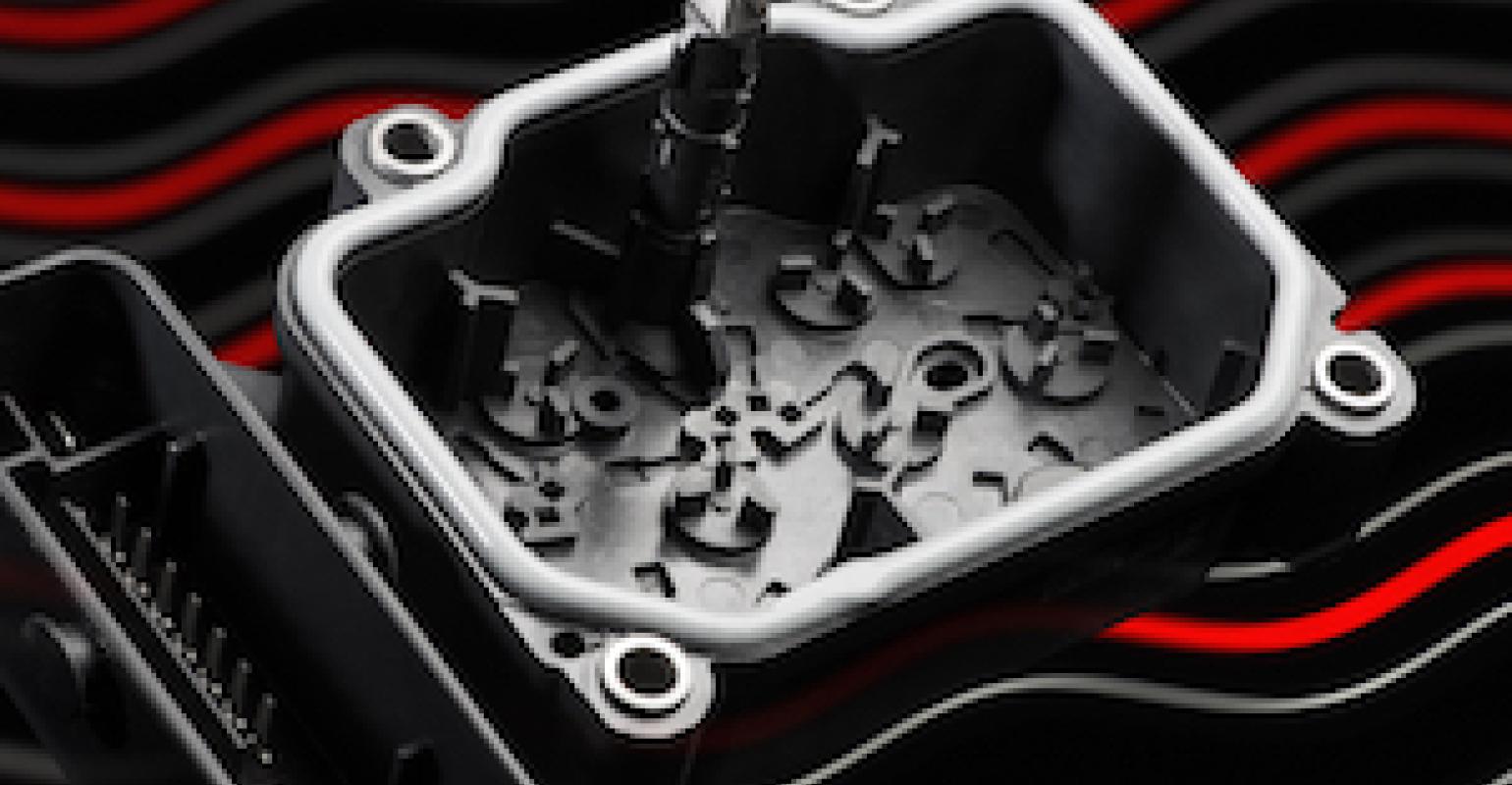 Along with the new Ultradur HR grades, BASF (Ludwigshafen, Germany) offers highly resistant polybutylene terephthalate materials, which are suitable for use in challenging environments. 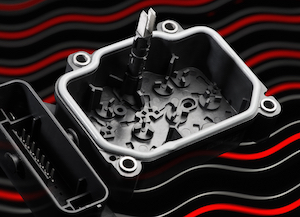 E-mobility and autonomous vehicles require an array of highly effective sensors and that, in turn, has prompted BASF (Ludwigshafen, Germany) to expand its range of hydrolysis-resistant thermoplastic polyesters. The new grades of Ultradur HR materials include Ultradur B4330 G6 HR High Speed, a particularly flowable and laser-markable grade with 30% glass-fiber reinforcement; Ultradur B4330 G10 HR, reinforced with 50% glass fibers; and Ultradur B4331 G6 HR, which BASF describes as a next-generation thermoplastic polyester with optimized processing characteristics. The latter is now available uncolored, in a black laser-markable version and in orange for components in electric cars.

Along with the Ultradur HR grades, BASF offers highly resistant polybutylene terephthalate (PBT) materials, which are suitable for use in challenging environments. They enable a long service life and operational reliability. The HR grades also feature increased resistance to alkaline media, which trigger stress corrosion cracking. This is also true of the new Ultradur B4331 G6 HR grade with improved melt stability and flowability.

In tests, Ultradur B4331 G6 HR does not display any increase in viscosity, even with long residence times and at high temperatures. The material can be colored in orange (RAL 2003) for high-voltage plug-in connectors for electric cars. Because of PBT’s high tracking resistance, the plug-in connectors can be designed smaller and still withstand the high voltages in electric vehicles. Savings on cost and component weight are possible.

The Ultradur 4330 G6 HR series, which is already available with 30% glass-fiber reinforcement, has been expanded to include the particularly flowable and laser-markable Ultradur B4330 G6 HR High Speed bk15045. This grade facilitates the production of thin-wall parts and components.

Because it is filled with 50% glass fibers, the new Ultradur B4330 G10 HR is suitable for components that are simultaneously exposed to moisture and high temperatures (160°C and up to 180°C short term) while maintaining stiffness. Steering modules in the charge air duct are among potential applications. In temperatures from 140° to 180°C, the material almost achieves the performance level of polyphenylene sulfide (PPS), which is usually employed in this kind of application.

For select automotive applications BASF has developed Ultradur B4450 G5 HR. The PBT is reinforced with 25% glass fibers and is RoHS-compliant and flame retardant. It can be colored in light colors and laser-printed. With its low fogging values according to the VDA 278 emission test, it is suitable for applications in car interiors and also for housings of control units. The newly developed material combines hydrolysis resistance with flame retardancy, high tracking resistance and low smoke density. This property profile also benefits electric vehicles, which have considerable safety requirements and much higher currents than conventional drive trains.

BASF has developed around a dozen HR-modified Ultradur grades, with 15%, 30% and 50% glass-fiber reinforcement. Typical applications can be found in automotive electronics such as housings of control units, connectors and sensors but also in charging plugs, housings for battery stacks or connectors in the high-voltage circuit of electric cars.