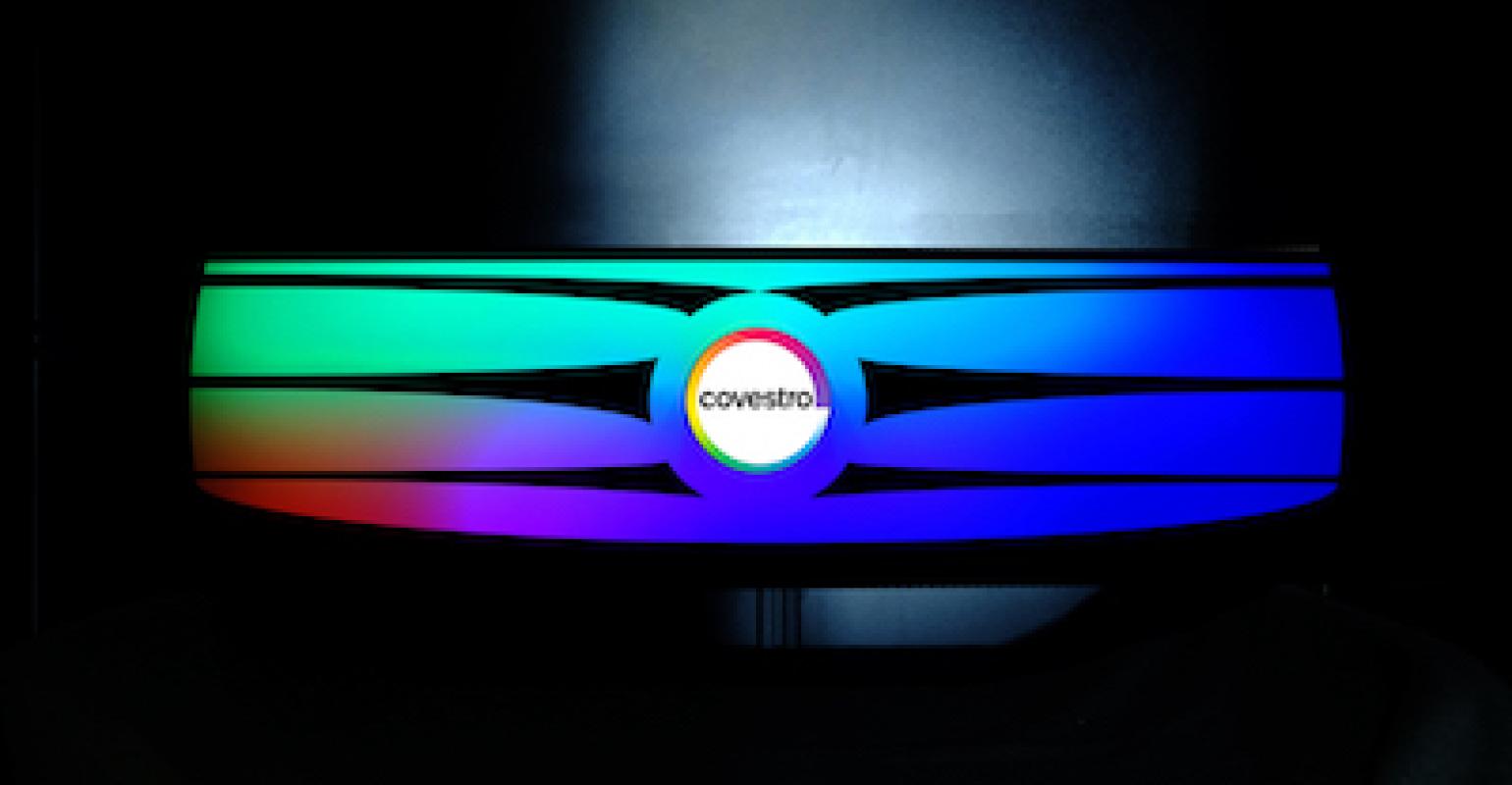 The classic radiator grille will be obsolete in electric drive train cars, opening up numerous design, customization and functionality possibilities.

Vehicle construction is in a state of upheaval worldwide. Alternative drive technologies such as electric mobility, new forms of connectivity and autonomous driving require totally new car concepts. This also includes a newly designed front section – an individual “face” – of the car, with seamless, glass-like surfaces that can be used for a variety of purposes.

Covestro has more than ten years of experience in the field of glass-like exterior parts and, by combining its film and glazing technologies, has devised a prototype for an innovative front module that offers solutions for many requirements of the automotive industry. The company will present the concept simultaneously at the Fakuma trade fair in Friedrichshafen and the International Suppliers Fair (IZB) for the automotive industry in Wolfsburg from October 16, 2018.

The front section of future automobiles will be characterized by three-dimensional, jointless and glass-like surfaces – the classic radiator grille will be obsolete. "It is not only the desire of car manufacturers to differentiate their models from the competition by designing them as individually as possible,” explains Stefan Schulten, segment manager automotive in the specialty films segment at Covestro and responsible for the Europe, Middle East and Africa region. “It is also about integrating more and more functions in ever less space.”

The front section can already be designed in a variety of ways using a variety of decorated or semi-transparent films. In addition, there are, for example, lighting and signal functions such as those required for communication between an autonomous vehicle and pedestrians. One special variant is black panel technology, in which a special Makrofol polycarbonate film with a light source behind it is illuminated.

The structure of the front module prototype consists of a film printed with a colorful motif, for example the company logo, depending on customer requirements. The classic metal logo is replaced by a modern version.

This composite is then over-molded with transparent Makrolon AG polycarbonate using film insert molding technology (FIM). The flat surface and the depth effect of the polycarbonate create a glass-like appearance. Besides that a three-dimensional effect is generated, despite the use of a flat Makrofol film. A transparent, scratch-resistant silicone hard-coating is also applied as the outermost layer.

This combination of polycarbonate resin and films and the coating creates a light, multifunctional part with the desired properties for use in car exterior. It also enables a glass-like design with embedded multidimensional structures, which can be amplified by light functions. The structure can be made permeable to radar and LiDAR radiation, also allows the integration of further functions, for example embedding heating wires for de-icing.

Covestro will present an innovative front module concept with individual design and high functional integration at two upcoming trade shows in Germany. One variant is black panel technology, in which a Makrofol polycarbonate film with a light source behind it is illuminated.