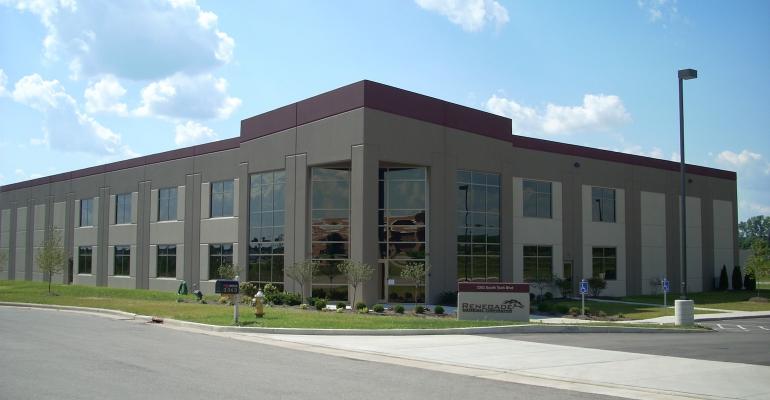 The Teijin subsidiary will more than double capacity to pursue opportunities in next-generation aircraft.

Japan’s Teijin says its US carbon-fiber subsidiary Renegade Materials Corp., a leading supplier of heat-resistant thermoset prepregs, resins, and adhesives for the aerospace industry, will expand its prepreg production approximately 2.5-fold. The increased capacity, which aligns with Renegade’s capacity expansion strategy at the Miamisburg, OH, location, is the result of a $4 million investment made in December 2019. Construction began in March 2020, and the new production lines are expected to be operational in January 2022.

Renegade Materials' heat-resistant thermoset prepregs, resins, and adhesives are used by US and European aircraft manufacturers and aircraft engine suppliers. The company was established in 1993 as a resin manufacturer and launched its thermoset prepreg business for aerospace applications under the Renegade brand in 2007. Renegade holds expertise in the production of both high-heat-resistant resins for transfer molding (RTM) and adhesives from low toxicity materials as well as unique thermal-cycle resistant prepregs.

The company’s proprietary heat-resistant thermoset prepregs are being utilized in the manufacture of next-generation aircraft. By boosting its prepreg capacity, the company is prioritizing the use of high-performance materials in the production of advanced aerospace solutions and industrial applications to meet diverse demands in the global market.