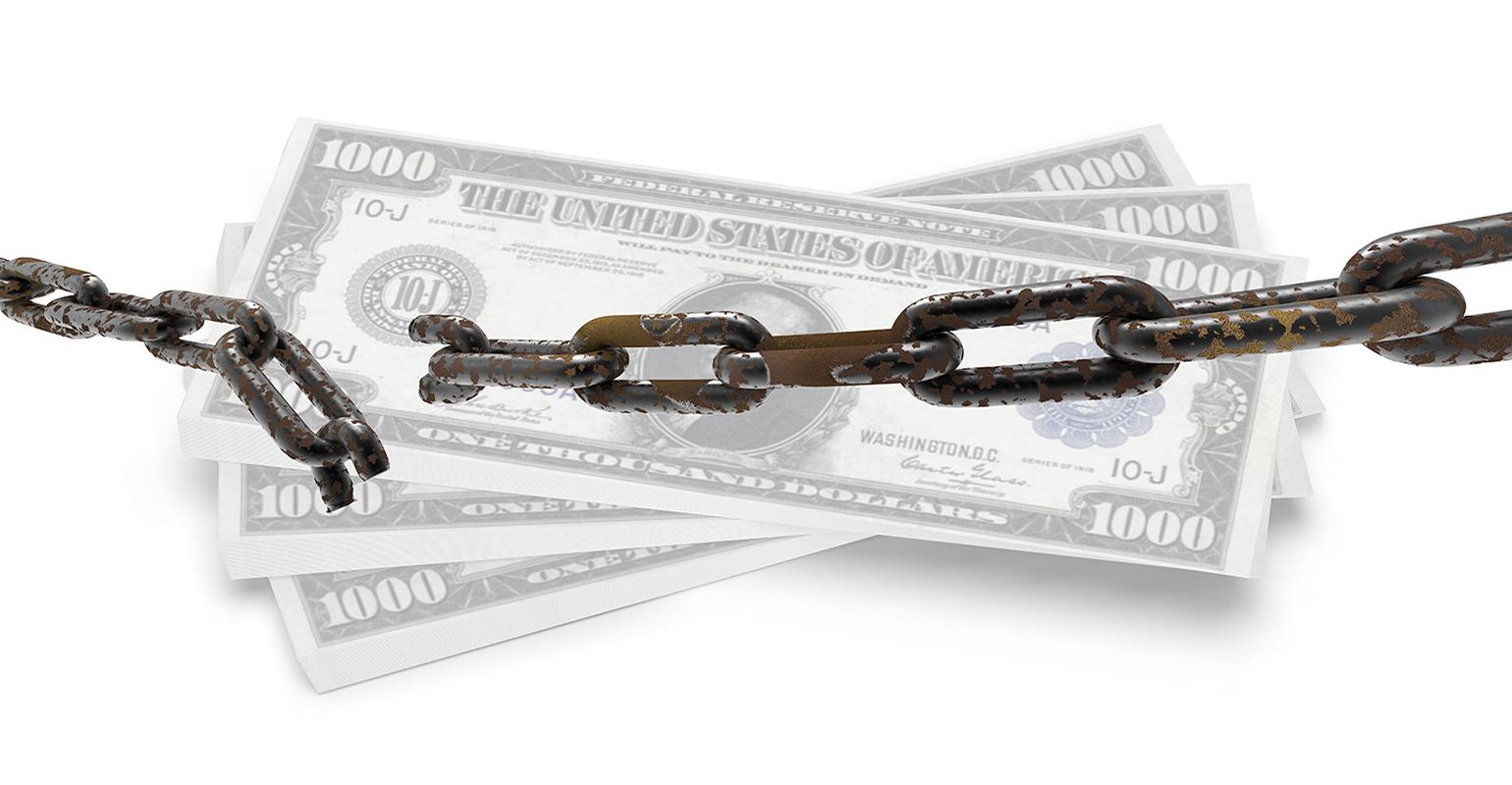 Honda is suspending North American auto production for one week, and Toyota will scale back operations at its US and Mexico plants. Chip shortage and pandemic- and weather-related disruptions are blamed.

Honda is suspending North American auto production for one week, affecting most of its plants in the United States and Canada. The company announced that it is dealing with “a number of supply-chain issues related to the impact from COVID-19, the microchip shortage, and severe winter weather,” especially in Texas.

Production will be suspended during the week of March 22 at the Ohio plants in Marysville and East Liberty, as well as at facilities in Indiana, Alabama, and Ontario, Canada. The situation is described as “fluid” and the length of the “production adjustments could change,” noted an article in Bloomberg News. The Japanese automaker has 12 manufacturing plants in the United States and one in Canada.

Separately, Toyota Motor Corp. blamed a winter weather cold front for a reduction in supply of petrochemical products, impacting auto production in both the United States and Mexico. Assembly lines, shifts, or “potentially entire plants” will be temporarily halted for several days in Kentucky, West Virginia, and Mexico, according to the Bloomberg report.

“Both Honda and Toyota already scaled back output at plants around the world earlier this year due to the lack of chips,” said Bloomberg. Mitsubishi UFJ Morgan Stanley Securities Co. has said the "shortage could reduce Honda’s output by 300,000 units, while Toyota is less affected because it isn’t as reliant on foreign semiconductor companies.”