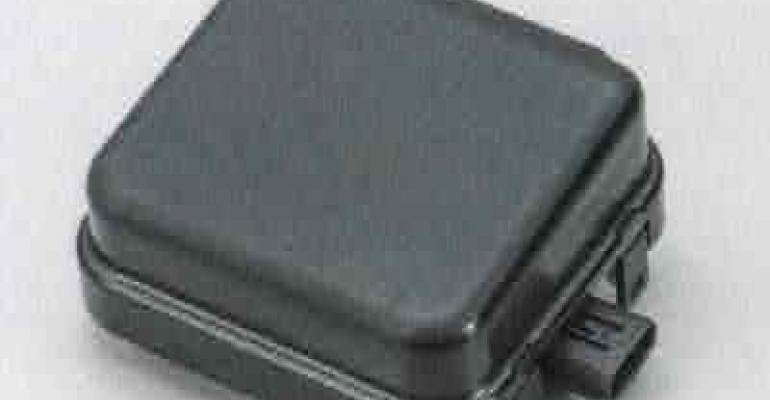 SPS pioneer Idemitsu Kosan plans to aggressively target the auto industry once new capacity is onstream in 2022 in Malaysia.

Since commercial-scale production of syndiotactic polystyrene (SPS) commenced in 1997, the semicrystalline polymer synthesized from styrene monomer using a single-site catalyst hasn’t quite delivered in terms of capturing significant market share through leveraging its key attributes of high melting point, good chemical and moisture resistance, and a high degree of dimensional stability. But that should change by 2022 according to the engineering plastic’s sole global supplier Japan’s Idemitsu Kosan.

SPS hasn’t failed to fly because of any inherent shortcomings in performance and processability. Rather the fact that it was only available from a sole supplier with a sole 9000-tonnes/year production asset in Chiba, Japan, was viewed as a risk in terms of supply security by potential end users in the auto and electronics sectors. The situation was precipitated by Dow Chemical’s exit from the business, which it was developing jointly with Idemitsu, around 2005.

Sometime in 2022, however, Idemitsu plans to have an 8,000-tonnes/year SPS plant up and running in the Malaysian state of Johor. With supply stability assured via dual production assets, Idemitsu plans to take on polyamide (PA) and other engineering plastics in moisture-sensitive applications with its Xarec grades, particularly in the auto sector, including high frequency connectors, motor terminal blocks, ECU housings, header connectors, insulated-gate bipolar transistor (IGBT) modules, millimeter wave radomes, and solenoid valves.

Idemitsu will also look closely at the electrical, electronic and telecommunication markets to boost demand for SPS, High voltage distribution box stands, and high voltage fuse stands are among potential applications for Xarec, whose insulating properties are superior to those of PA 6T and polybutylene terephthalate.

To boot, Idemitsu has also developed a long glass fiber-reinforced SPS grade for structural applications. The key advantages of this composite product is its low density according to Idemitsu—1.28 for a 30%-reinforced grade versus 1.48 for 33% glass-filled PA6T and 1.52 for 30% glass-filled PPS.