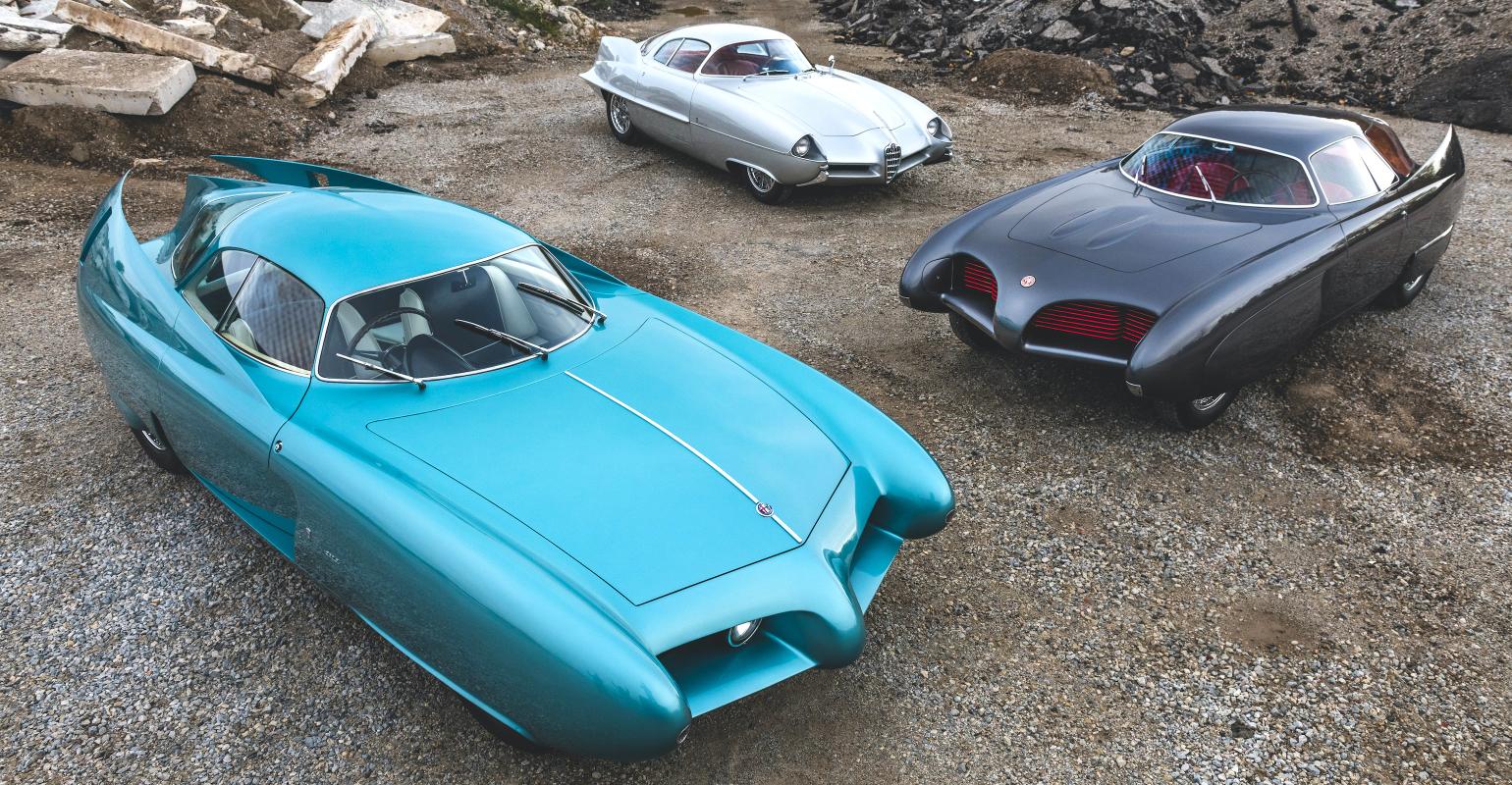 There are some constants among the top ten most expensive cars sold at auction last year, as identified by the classic car insurance experts at Hagerty. They are all products of Italian masters. Yes, Bugatti cars were built in France, but they were created by Italian Ettore Bugatti. One of the Bugattis features custom bodywork created by Giuseppe Figoni, another Italian transplanted to France.

So we see the familiar lyrical dream car names: Ferrari, Lamborghini, Alfa Romeo, and Bugatti. Buyers also know where to look for such classic cars, as all ten of them came from just three auction houses; Bonhams, Gooding & Co., and RM Sotheby’s.

Three of the cars sold together as a lot. They are the products of a collaboration between Alfa Romeo and coachbuilder Bertone known as Berlina Aerodinamica Tecnica, or B.A.T.

The five priciest cars were all pre-war machines, and the next five were all post-war, demonstrating the enduring appeal of those early masterpieces. Click through our gallery to find your favorite among these beauties.