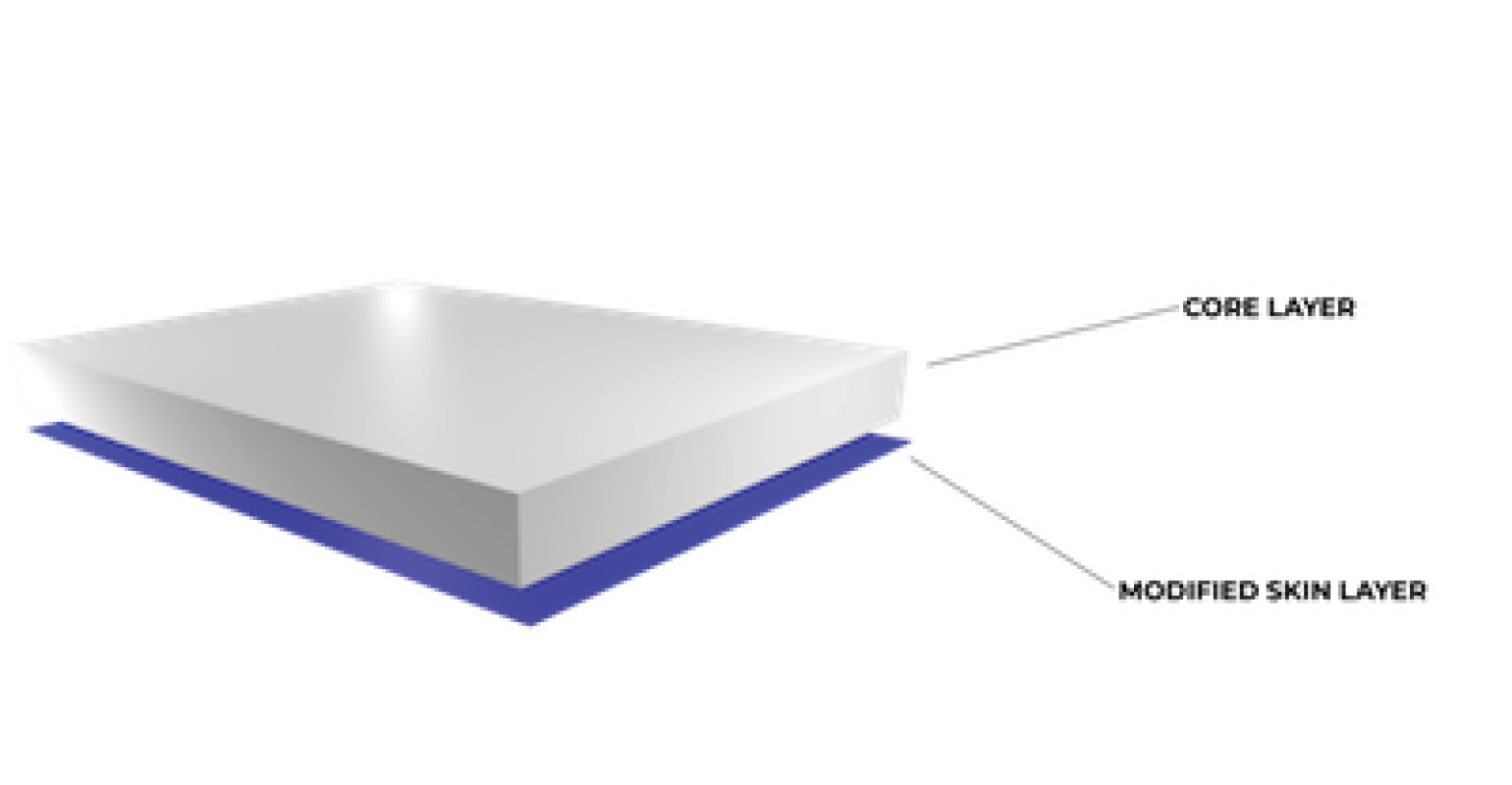 Toray Industries will raise production capacity for Torayfan oriented polypropylene (OPP) film for automotive capacitors by 60% at its Tsuchiura Plant in Ibaraki Prefecture in 2022. The goal is to capitalize on an expanding market for electric vehicles (EVs).

Torayfan is a lighter plastic film compared with among other plastic films such as biaxially oriented PET (BOPET). It is a tough material with excellent mechanical and electrical properties. Its broad application extends from industrial to film capacitors and packaging.

Film capacitors, a prime application of Torayfan, are commonly used in electric circuits of consumer electronics, IT equipment and inverter circuits for the power control units of electric vehicle motors.

“Recent years have seen automotive emissions regulations tighten around the world amid a growing awareness of environmental issues. It is become difficult for vehicles employing internal combustion engines to clear regulatory requirements,” Toray says. It is against this backdrop that the demand for electric vehicles is set to grow 20% annually. The geographical growth drivers are Europe and China, where stricter environmental legislation is being introduced. The increased capacity at Toray’s Tsuchiura Plant will cater to increased demand for automotive capacitors.