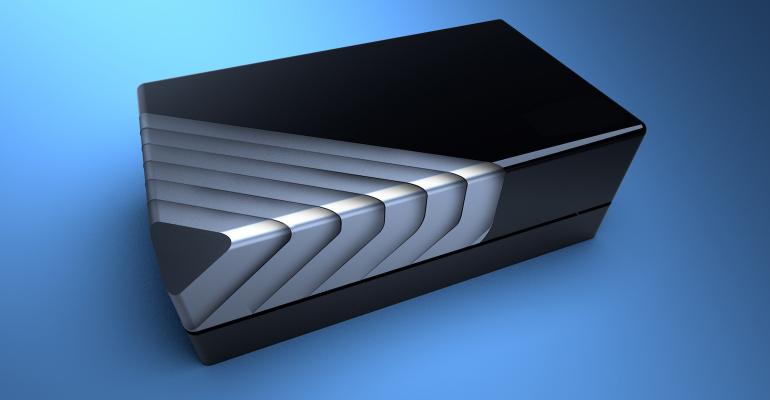 The carmaker has adapted the plastic fuel tank from its Mirai (Future) fuel-cell vehicle to apply hydrogen power to other modes of transportation and port cargo handling.

Developing a hydrogen infrastructure as a means of delivering clean-energy transportation has been mooted as a truly green option. If the hydrogen is generated using an environmentally sustainable power source such as solar, hydrogen fuel-cell vehicles would be cleaner than electric vehicles (EVs) charged from fossil fuel–generated electricity.

Toyota Motor was a late entrant to the EV market, having pioneered the concept of hybrid vehicles, and it remains a fierce proponent of hydrogen fuel-cell vehicles, with its Mirai (Future) fuel-cell vehicle (FCEV) already available commercial. Toyota reports that companies in other sectors are interested in applying hydrogen power to sectors such as rail, road transportation, port cargo handling, and maritime shipping as well as fuel-cell generators.

To this end, Toyota has taken the proven 70 MPa plastic fuel tank from its Mirai vehicle and integrated multiple units in a module. The concept was unveiled at the FC Expo (International Hydrogen & Fuel Cell Expo) held in Tokyo on March 16 to 18.

Different safety standards apply, however, when using the same tanks in other fields, and they must be tailored for various operating environments. For this reason, they are not currently used for a wide range of purposes. The Japanese government is working on studies to promote the early adoption of hydrogen while ensuring safety, and Toyota and its business partners are ready to offer cooperation and support. Toyota developed the hydrogen storage module as a way to answer these demands and expand the use of hydrogen.

In addition to three variations of hydrogen capacity based on the high-pressure plastic hydrogen tanks used in the Mirai, large modules that use tanks with enlarged capacities are also included in Toyota’s line-up.

The module unit, which packages safety-ensured plastic hydrogen tanks for use in automobiles, is integrated with various safety devices that automatically monitor operation status. As storing and transporting hydrogen more safely and efficiently can be done through high-capacity hydrogen loads, it is possible to use hydrogen-based energy in a range of locations where hydrogen filling is difficult, such as ports or mountain areas.

Various engineering plastics are employed in fuel cell systems and their tanks, although Toyota does not identify the ones it is using. These may include polyphenylene sulfide (PPS) and polyphthalamide (PPA) for hydrogen loop housings, coolant loops, and stack endplates/manifolds; PPS and liquid crystal polymer for flow plates; and polyphenylsulfone for sub-gaskets.