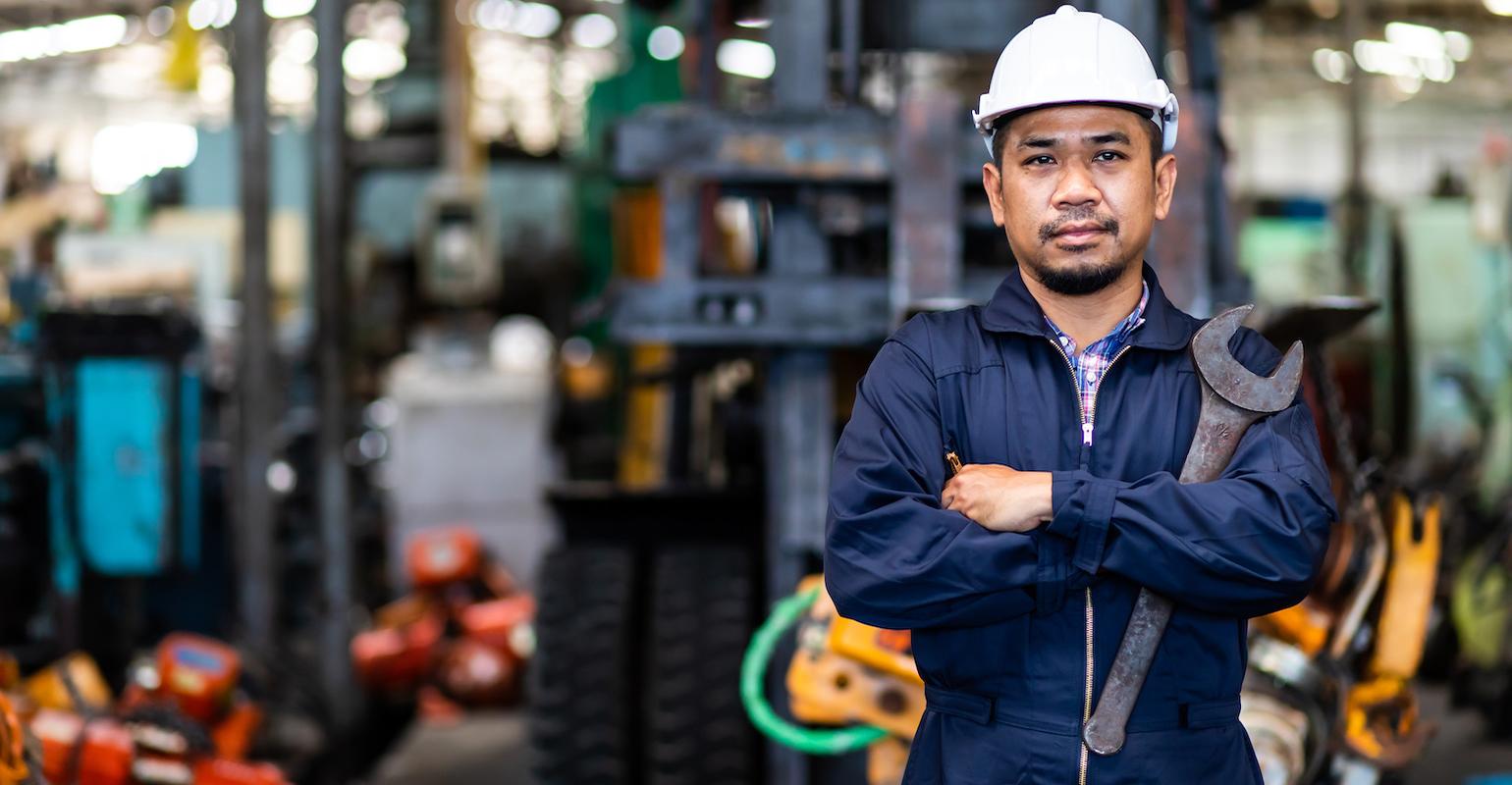 The union accuses Ford of reneging on a contract committing to further investment and the addition of a next-generation product at the Avon Lake, OH, plant.

Ford Motor Co. is getting push-back from the United Auto Workers (UAW) on its plan, announced in November, to build another electric vehicle (EV) in Cuautitlan, Mexico, in addition to the Mustang Mach-E, according to Reuters.

According to a March 17 report in The Hill, the UAW “warned Ford employees in Ohio that the company plans to move the construction of a new vehicle to Mexico. The letter, sent with the union’s letterhead, cited a 2019 four-year contract deal in which Ford committed $900 million for the assembly plant in Avon Lake [Ohio], including adding production for a next-generation product in 2023.”

The UAW accused Ford of reneging on that contract with the announcement of the company’s plans for Mexico. In the letter that was made public, it accused Ford of “corporate greed and more potential profits over American jobs and the future of our members.” The UAW said it expects the company “to honor is contractual commitments.”

In response to the UAW letter, Ford Plant Manager Jason Moore released a letter to Avon Lake employees, obtained by The Hill, noting that “the 2019 agreement included a ‘reference to a $900 million investment and a new product for the Ohio Assembly Plant (OHAP).’

“While conditions upon which the 2019 Administrative Letter were based have changed, the company is investing in the plant and increasing production of Super Duty trucks at OHAP,” Moore wrote. He also noted that the company “has invested more than $185 million in the Avon Lake plant and retained 100 jobs there since 2019.”

“We remain committed to investing $6 billion in our US plants and creating and retaining 8,500 jobs in America during this four-year UAW contract,” Felker continued in her statement. “We are invested in Ohio Assembly Plant and our dedicated workforce there.”