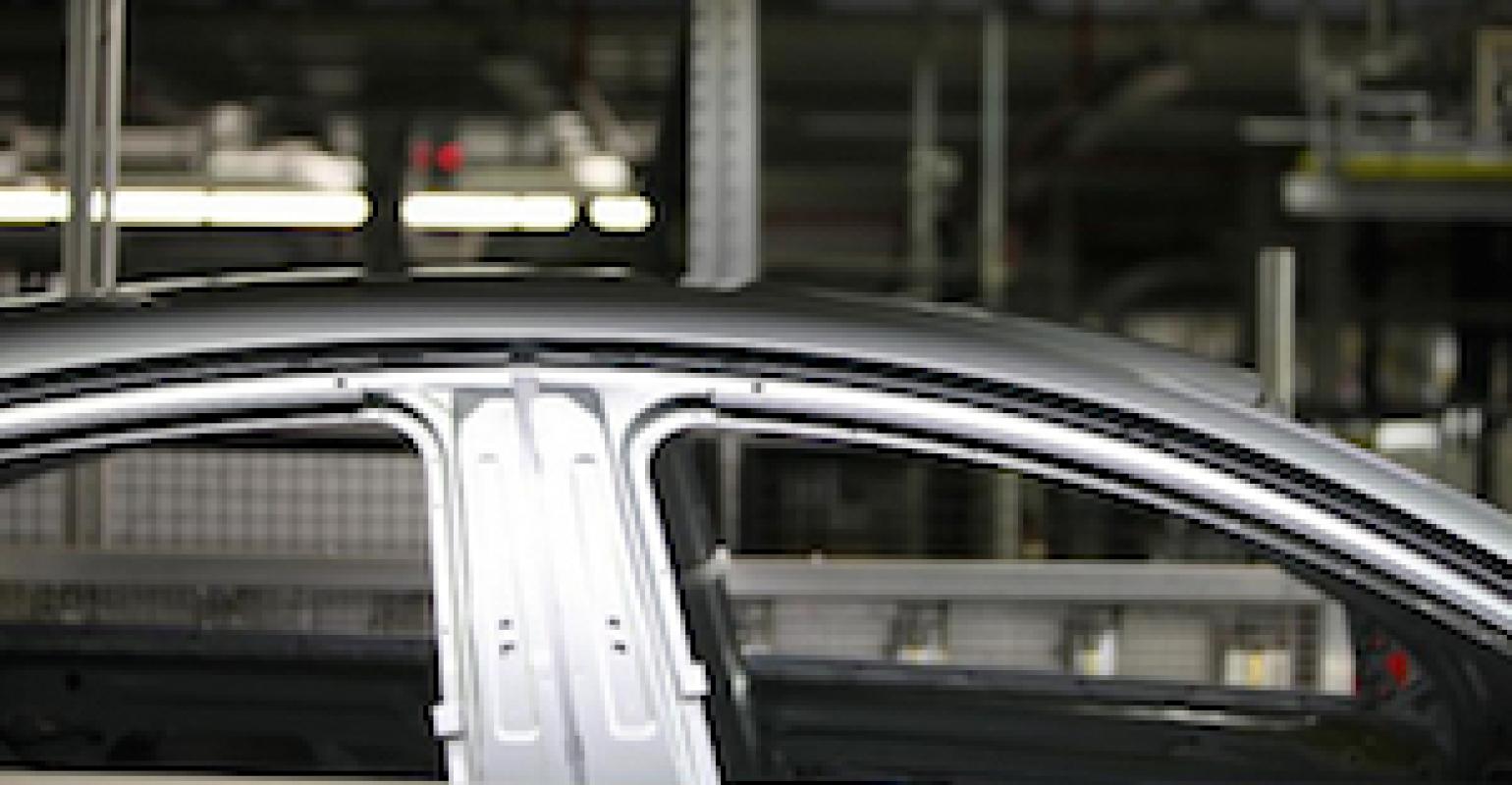 How badly does Detroit need jobs? Maybe enough for the United Auto Workers (UAW) to cut a deal with Lear Corp. to lower wages and bring back some jobs from Mexico. 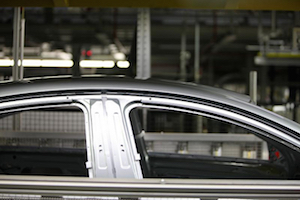 Detroit, with its high 10%+ unemployment rate, is looking at a number of ways to improve the city’s jobs outlook and revive its ailing economy.

Simoncini is quoted in the WSJ piece as saying that if companies [and I’m assuming he’s talking about the Tier 2 suppliers to Lear] “start with lower manufacturing costs” and then “add in a reduction in freight” that would occur due to shipping parts from Detroit rather than Mexico, then it becomes more competitive to put jobs here.”

Comparing salaries between the United States and Mexico, the WSJ notes that the average hourly wage for production and other non-supervisory workers at U.S. car-parts makers was $19.96, down 7% compared with the same period a decade earlier. That compares to $26.28 for auto manufacturers, down more than 10% from January 2006, according to the Bureau of Labor Statistics. Lear, the second largest Tier 1 supplier in the United States, pays some unionized factory workers $12 an hour, less in some cases and in the South.

Workers in Mexico are paid about $8 an hour, “but if companies factor in the cost to ship parts to the United States, offering a $10- to $12-an-hour salary to workers in Detroit would make the move viable,” noted the WSJ article.

Automotive OEMs and their Tier 1 suppliers have been in Mexico for nearly three decades. During that time, the industry has seen wages rise, while in the United States, wages have remained fairly flat even as vehicle production has risen to nearly an all-time high. Auto parts are a major import for the United States, hitting a record $138 billion in 2014, and Mexico was—and continues to be—the largest supplier at 34% of all imported parts.

In the April 2015 issue of MexicoNow, it was reported that in 2013 Mexico was the sixth largest producer of auto parts in the world with a production value of $76.8 billion. At that time, the figure was forecast to increase to $92.5 billion by 2014, as light vehicle production was anticipated to rise from just over 3 million units in 2014 to almost 5 million by 2020. Attracting major parts makers to supply OEMs in Mexico is a big push for Mexico’s automotive manufacturing industry.

As the industry in Mexico continues its fast-paced growth, wages will continue to rise, making it more viable to bring some of that work back to the United States. Union wage concessions just might be considered a good tradeoff to get these jobs. The WSJ article said that Simoncini estimated that “if a deal is struck, about 1,000 jobs initially could be filled at Motown parts facilities owned by a variety of suppliers," [such as the Tier 2 suppliers], not just Lear. For the UAW, that might be a deal worth taking.

Thermoplastic Composites Could Be Key to Complex-Shape Aircraft Exteriors
Sep 28, 2020