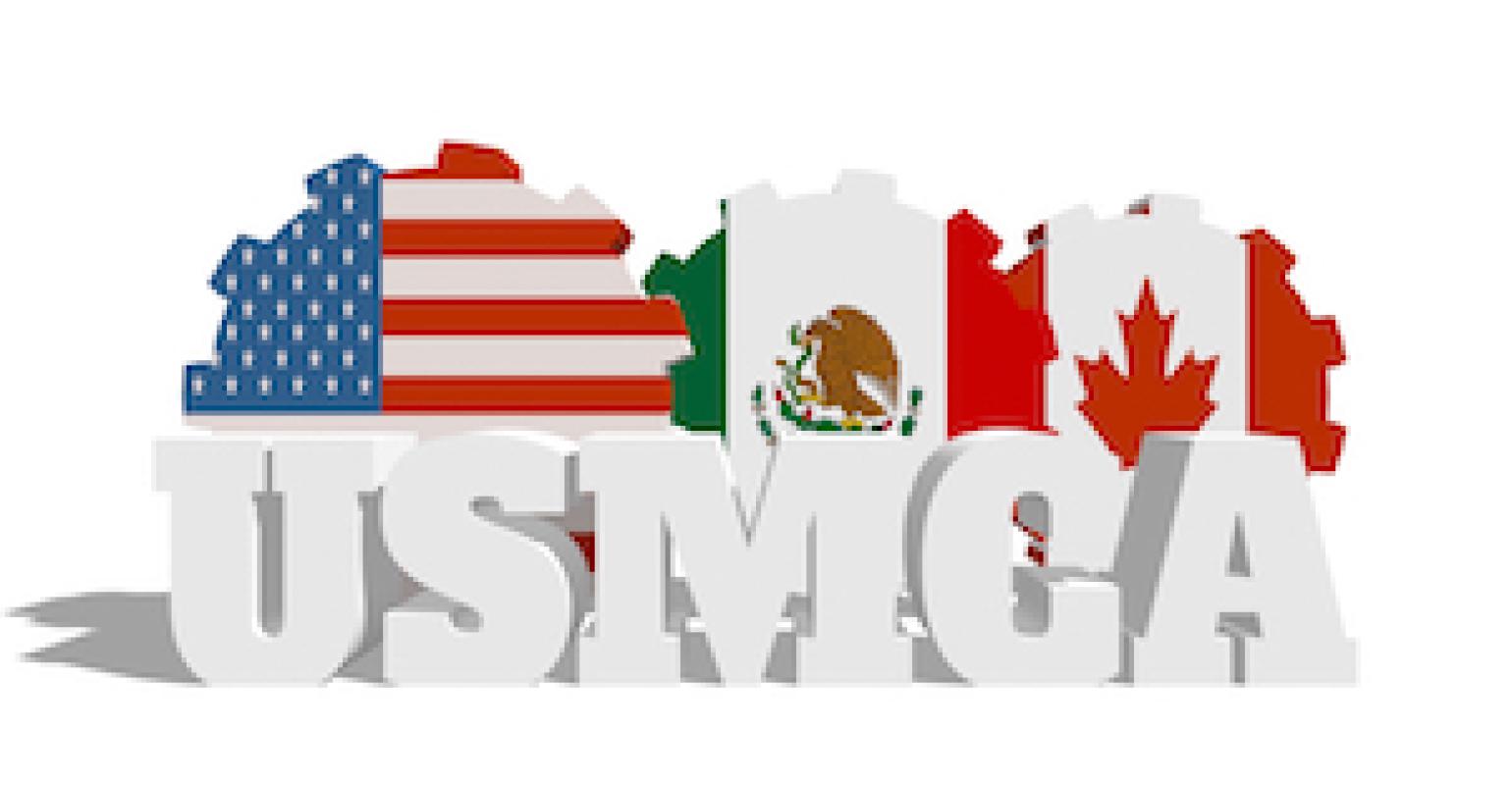 “Business loves stability and digesting all this self-made drama will take a bit of doing, but at the end of the day, it appears that all’s well that ends well,” said Dwight Morgan, Vice President of Corporate Development for M. Holland Co. (Northbrook, IL). 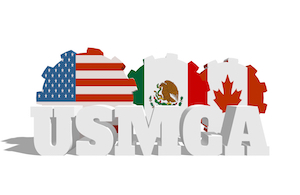 After examining the new agreement, Morgan noted that the deal itself is not that different from NAFTA. “Generally we view this deal as a net positive, not just because it’s settled but because it updates some things that needed to be addressed,” said Morgan.

Providing a brief overview of the USMCA, Morgan pointed out a few positives, including intellectual property protections and stronger labor provisions, which “affect mostly Mexico,” he said. “When you look at the plastics industry, just having some sense of stability going forward is very important and valuable and has us breathing a sigh of relief.”

Charles A. Sholtis, CEO of Plastic Molding Technology Inc. (El Paso, TX), a large custom injection molding company that does a lot of cross-border business, is also breathing a sigh of relief. “It is too soon to tell, but it would appear that the revised NAFTA may benefit U.S. manufacturers. I see more enthusiasm from a business confidence outlook,” he said. “Some uncertainty has been taken out of the mix.”

While the automotive industry is very relieved overall, the USMCA will impact the industry and raise the cost of cars to consumers. One of the changes is a higher USMCA content requirement. Labor and wage rules specific to the auto industry require a certain percentage of workers in Mexico to be paid $15/hr. “Whether Mexico can do that and remain competitive is the question,” said Morgan. “We’ll probably see higher costs for vehicles built in Mexico.”

Sholtis explained that the USMCA mandates that a higher percentage of parts for any tariff-free vehicle—totaling 40% in 2023—be sourced from a “high wage” factory, presumably in the United States. “The administration hopes the provision will force automakers to shift suppliers from Mexico to Canada or the United States,” he said.

Humberto Garza, CEO of Evco Plastics de Mexico, a division of global custom injection molding company Evco Plastics (DeForest, WI), commented to PlasticsToday: “The new automotive manufacturing rules are most interesting to us, given that the North American content of origin is jumping from 62.5% to 75%.

Companies will be operating under the current NAFTA provisions until 2020 to give businesses time to adjust to the USMCA. Garza noted that “there is much speculation about where the exact details of the agreement will land, given that the proposed updates will be implemented over several years, not immediately.”

From his businesses' standpoint, M. Holland’s Morgan is relieved that the USMCA does not impact the plastics (resin) industry, which is a huge exporter to Mexico. “It’s a relief not to be facing tariffs on exports south of the border,” Morgan stated. “The Chinese tariffs have altered the whole movement of plastics in that part of the world so this ability to export tariff free to Mexico is important.”

Morgan cited one other potential negative about the USMCA. “NAFTA has a dispute mechanism, so if there is a dispute, the party can use chapter 11 regulations to get the dispute resolved quickly without having to go to a foreign court,” he explained. “That [rule] has been emasculated and it might discourage investment. If a company feels that they are being dealt with unfairly or illegally, it could go to a NAFTA arbitration system. The USMCA says you have to go to that country’s court system and deal with a foreign court. I personally don’t feel that will be a major detriment to investments but it’s viewed as a give-away by major companies.”

Not surprisingly, all three companies I interviewed brought up the issue of China, which has become somewhat of an unknown given the trade spats between presidents Xi and Trump. Sholtis called this “the next big trade issue to be resolved.” He sees the USMCA resulting in more businesses considering North American regional sourcing.

Morgan noted that he’s already seeing molds for part production returning to the U.S. and Mexico. “The U.S. is highly competitive today from a manufacturing standpoint; it’s a bit of a renaissance driven by low-cost energy. China’s wages have gone up, they have some fiscal issues and quite a bit of debt.”

Evco’s Garza commented: “It will be very interesting to see how these changes impact China, especially given the increase in tariffs to the U.S. This points to many more opportunities for Mexico, the United States and Canada, especially in the automotive sector.”

It would appear from these interviews that most plastics industry businesses are feeling fairly positive about the USMCA. “We believe the plastics industry will see positive gains as a result of the updated trade deal and it will bring a lot of exciting new opportunities to each of the three countries in many industrial sectors,” said Garza.

Morgan stated: “Business loves stability and digesting all this self-made drama will take a bit of doing, but at the end of the day, it appears that all’s well that ends well.”