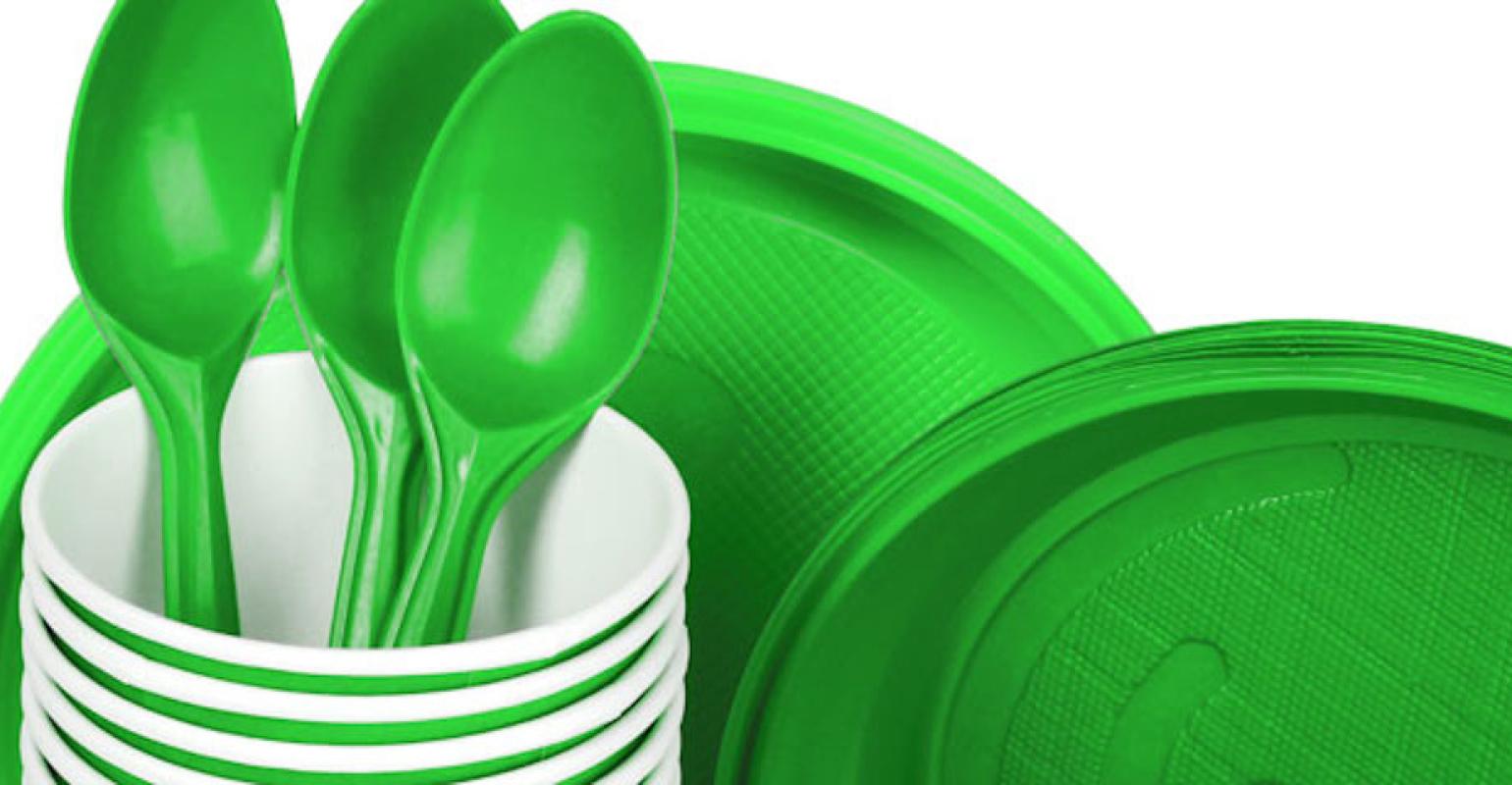 Berlin - The 8th European Bioplastics Conference, which this year took place on December 10th and 11th in Berlin, was opened by European Bioplastics chairman Francois de Bie, of Corbion Purac, somewhat surprisingly with a quote from Charles Darwin. "Those who survive are those who most accurately perceive their environment and successfully adapt to it," de Bie said. "In a sense, this is precisely what bioplastics are all about."

The global megatrends - the aging population, globalization, increasing mobility, energy sources, to name but a few - are an inescapable part of modern life. According to de Bie, "We have to recognize what's going on in our environment and respond to these megatrends in a more sustainable way. Bioplastics can be a part of the way we can address these. This is the message we have to send to the outside world, as well as answering the questions people, from retailers to consumers, have about bioplastics."

Recognizing that changes are happening and managing these changes are key to moving forward toward a more sustainable world, and bioplastics have a definite role to play in this. This year's conference theme, "Building a Biobased Future for Europe" was a reflection of this. "Bioplastics are a tangible example of the bioeconomy," said the European Commissioner for Research, Innovation and Science Máire Geoghegan-Quinn.

Yet what also became very clear in the course of the conference was that a great many policy, social and technical issues remain to be resolved on the road to this future.

As keynote speaker EU Environment Commissioner Janez Potočnik noted: "Bioplastics made from bio-feedstock, and reintegrated into the biosphere as a nutrient, or recycled together with conventional plastic, clearly have a potential for being a truly sustainable material, as well as for playing a crucial role in Europe's transition towards a circular biobased economy."

At the same time, it is vital for the industry to continuously and transparently inform the public about their products and processes in order to clarify its position and to prosper in the future, he said.

His point was picked up directly by a group of experts in a panel discussion on how to assess the sustainability of bioplastics in a fair way. According to Professor Matthias Finkbeiner from the Technical University Berlin: "LCA is still the best available tool to assess the environmental performance of bioplastics as fact-based as possible," and dismissed the much-heard complaint that LCAs are too complex, with: "It's not the LCA that's complex - reality is. A good assessment tool doesn't cheat, it merely reflects reality!"

Be that as it may, the panel nonetheless identified a demand among groups of users for less complexity in assessing the sustainability of bioplastics - one panel member told the conference about the 'LCA to go' developed at his research center - and discussed the need both to use available and valid methodologies and to provide easy to use tools to consumers to understand these assessments and how they impact on the product they are using.  Guido Axmann, founder of Thema1, a Berlin-based think-do-tank, talked about the development of the ToxFox app, which enabled consumers to scan their personal care products to check whether they contained any endocrine disruptors. The public's response was overwhelming, and manufacturers of these products were forced to take notice. "It demonstrates that, given a user-friendly approach, consumers will act," he said. "It needs to be user friendly, otherwise it doesn't make sense."

Another highlight of the 8th European Bioplastics Conference was the annual market data update by European Bioplastics and the Institute for Bioplastics and Biocomposites (IfBB - University of Applied Arts Hannover, Germany). The data once again underscored the impressive gains being made by the bioplastics industry, with production capacities burgeoning from around 1.4 million metric tons in 2012 to more than 6 million in 2017. All material types are gaining ground with biobased, non-biodegradable 'drop-in' solutions, such as biobased PE and biobased PET, leading the field.

The data also shows that Europe and North America remain interesting as locations for research and development and also important as sales markets. However, South America and Asia are increasingly shaping up as favored locations for building production capacity. "In order to stay competitive along the complete bioplastics value chain, Europe needs to step up its game. We call upon the European Commission to establish a level-playing field for the biobased industries in Europe and a clear cut policy framework for promising markets such as bioplastics," de Bie said.

All in all, looking back on what was a highly successful and interesting conference, it seems as if Francois de Bie may well be on to something with his Darwinist viewpoint. Surely the developments in the field of bioplastics offer a tangible expression of how environmental concerns can prompt a paradigm shift in the thinking about natural resources, and point the way toward adapting to a sustainable future. "We are the symbols of the bioeconomy," said Marcel Dartee, global marketing director sustainable solutions & biomaterials at PolyOne. "We are at the forefront, with all the highs and lows."

Which is, after all, a position Charles Darwin would also have recognized - and relished. As he so descriptively put it: "I love fools' experiments. I am always making them."