Avantium Makes Big Bioplastics Promises, but Will It Ever Deliver? 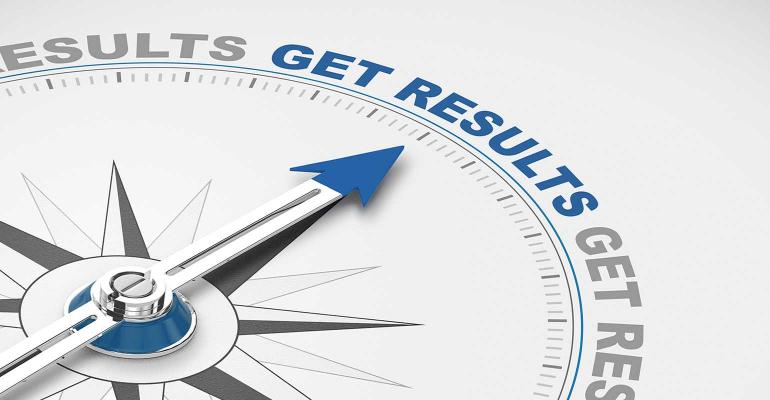 Avantium issued two new press releases this month touting advances in biomaterials that will reduce greenhouse-gas emissions. But the company, founded in 2000, has yet to achieve commercial-scale success.

Amsterdam-based Avantium issued two press releases in April. The first one on April 13 touted the company’s completion of an application validation for its plant-based glycols — plant MEG (mono-ethylene glycol) and plant MPG (mono-propylene glycol). They are produced using the company’s Ray Technology at its demonstration plant in Delfzijl, Netherlands, which the company opened in 2019. Applications include polymerization to PEF and PET polyesters and functional fluids used for de-icing and heat transfer. Avantium claims this is an important step in the scale-up of Ray Technology. The second release dated April 22 announced a joint venture with a sugar beet producer.

Avantium was founded in February 2000 as a catalysis research company spun off from Shell. The company said that plantMEG is a “vital ingredient in the production of polyesters widely used in textiles and packaging; plantMPG is a valuable intermediate used in a variety of applications including industrial fluids,” such as those used for de-icing. Avantium claims that both of these materials “are expected to significantly reduce greenhouse-gas emissions compared to their fossil-based equivalents.”

The company successfully achieved its YXY Technology proof-of principle “plants-to-plastic” technology in 2006. In 2011, Avantium opened its furandicarbonoxylic acid (FDCA) pilot plant in Geleen, Netherlands, to “scale up YXY Technology.” The first polyethylene furanoate (PEF) bottle made from MEG and FDCA was produced. In 2017, Avantium received approval to integrate PEF in existing recycling streams.

The company also developed Dawn Technology in a pilot biorefinery that Avantium opened in 2018 to convert non-food biomass into industrial sugars and lignin in order to transition the chemicals and materials industries into non-fossil resources. Its third technological milestone, Ray Technology, catalytically converts industrial sugars to plant-based MEG.

On April 22, 2021, Avantium announced that it joined with sugar beet producer Cosun Beet Co. to construct and operate the first commercial plant for the production of plant-based glycols using Ray Technology. The two companies plan to form the JV in 2021 with “the aim to make an investment decision for the foreseen commercial plant in the first half of 2023 and commercial operations commencing in 2025.”

Abundant use of the future tense

These press releases are just two more examples of companies trying to use bio-based technology to create base materials for making polymers and industrial fluids, using catch phrases such as “aim to, expected to, pilot plants, demonstration plants,” and other futuristic terms.

Since Avantium has been in business for more than 20 years, it would be interesting to know how many PEF bottles the company has produced, given that the company received approval in 2017 to integrate PEF in existing recycling streams. Yet, the company continues to build pilot and demonstration plants and hasn’t seemed to commercialize much of anything so far.

When Axel Barrett, editor of the Europe-based online publication Bioplastics News, ran Avantium’s April 13 press release, he commented: “Avantium reminds me of this ball juggler trying to impress the tourists for a couple of bucks. They’re excellent jugglers, but they’ve never been on a pitch or played a game. Jesters entertaining the king. The troubadours entertaining the bourgeois of the EU bioeconomy.”

It appears that Barrett is almost as skeptical as I am about these ongoing schemes to eliminate plastic that “aim to” and are “expected to” fulfill their promises for a “fossil-free” world by making industrial products from plants, including beets. But you have to ask, where’s the beet, I mean, beef?