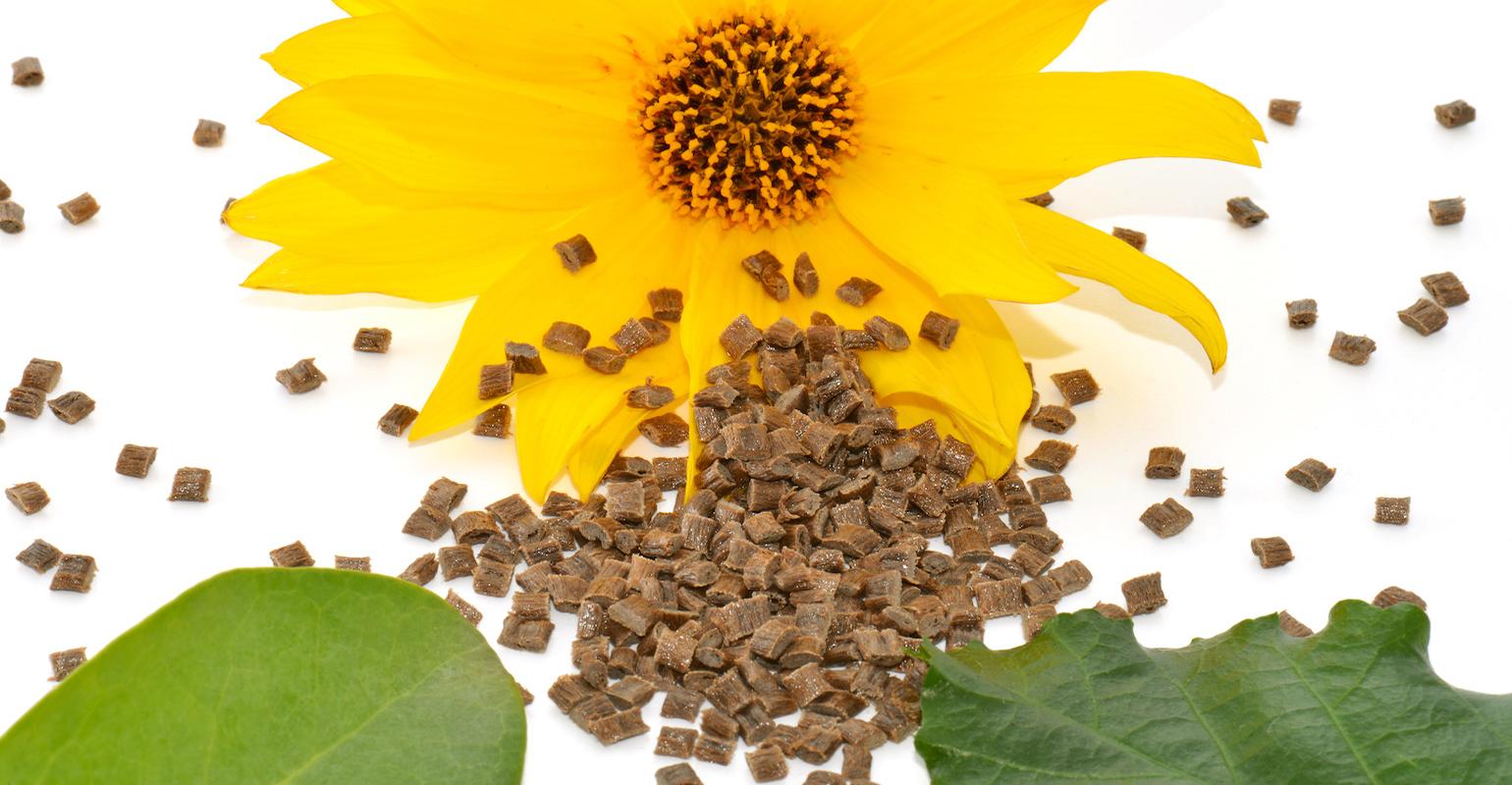 Corbion and Total have announced their intention to build a new PLA bioplastics plant in Europe through their Total Corbion PLA joint venture. The first world-scale PLA production facility in Europe is expected to have a capacity of 100,000 tons per year.

“This is excellent news for Corbion, Total, our joint venture, and for the world,” said Olivier Rigaud, Corbion CEO. “Fully in line with our purpose — ‘preserving what matters’ — PLA is increasingly finding its place as a bioplastic, enabling acceleration toward a circular economy. In our recently released Advance 2025 strategy, one of our goals, together with Total, is to become the market leader in PLA. This new plant puts us firmly on track to achieve that goal,” said Rigaud.

Bernard Pinatel, President, Refining & Chemicals, Total, commented: “We are very pleased to announce this second PLA plant project located in Grandpuits, France, on Total’s new zero-petrol platform, strengthening our successful partnership with Corbion. This is fully in line with Total’s strategy to innovate and grow in circular-economy solutions. Bioplastics are a great complement to meet the rising demand for polymers while contributing toward reducing end-of-life concerns,” said Pinatel.

Plant construction is expected to require approximately €200 million ($233 million) in capital expenditures. Corbion and Total will participate equally in the funding of the project; third-party debt may also be part of the financing. This event also triggers a final settlement related to the Total Corbion PLA joint-venture lactide plant, the company stated. Corbion will continue to be the supplier of lactic acid to the Total Corbion PLA joint venture. Earlier this year, Corbion announced it will build a new lactic acid plant with the latest low-emission technology in Thailand. It is expected to be operational in 2023.