Home>Biopolymers
Recent
Materials
PureCycle Is Latest Zero-Revenue SPAC Charade Unveiled by Short-Seller Hindenburg Research
May 10, 2021
Danimer Scientific Responds to ‘False Narrative’ of Short-Seller Reports
May 10, 2021
Talent Talk: What the NFL Draft Can Teach Businesses about Talent Acquisition
May 10, 2021
Hot News in Plastic Packaging Sustainability
May 10, 2021
Breaking News in Flexible Packaging
May 10, 2021
Hydrogen-Powered Cars Could Be More Competitive in the Future
May 07, 2021
Amcor Marks National Packaging Design Day with New ‘Beyond the Bottle’ Video
May 07, 2021
Virtual Engineering Days Program Unveiled
May 07, 2021 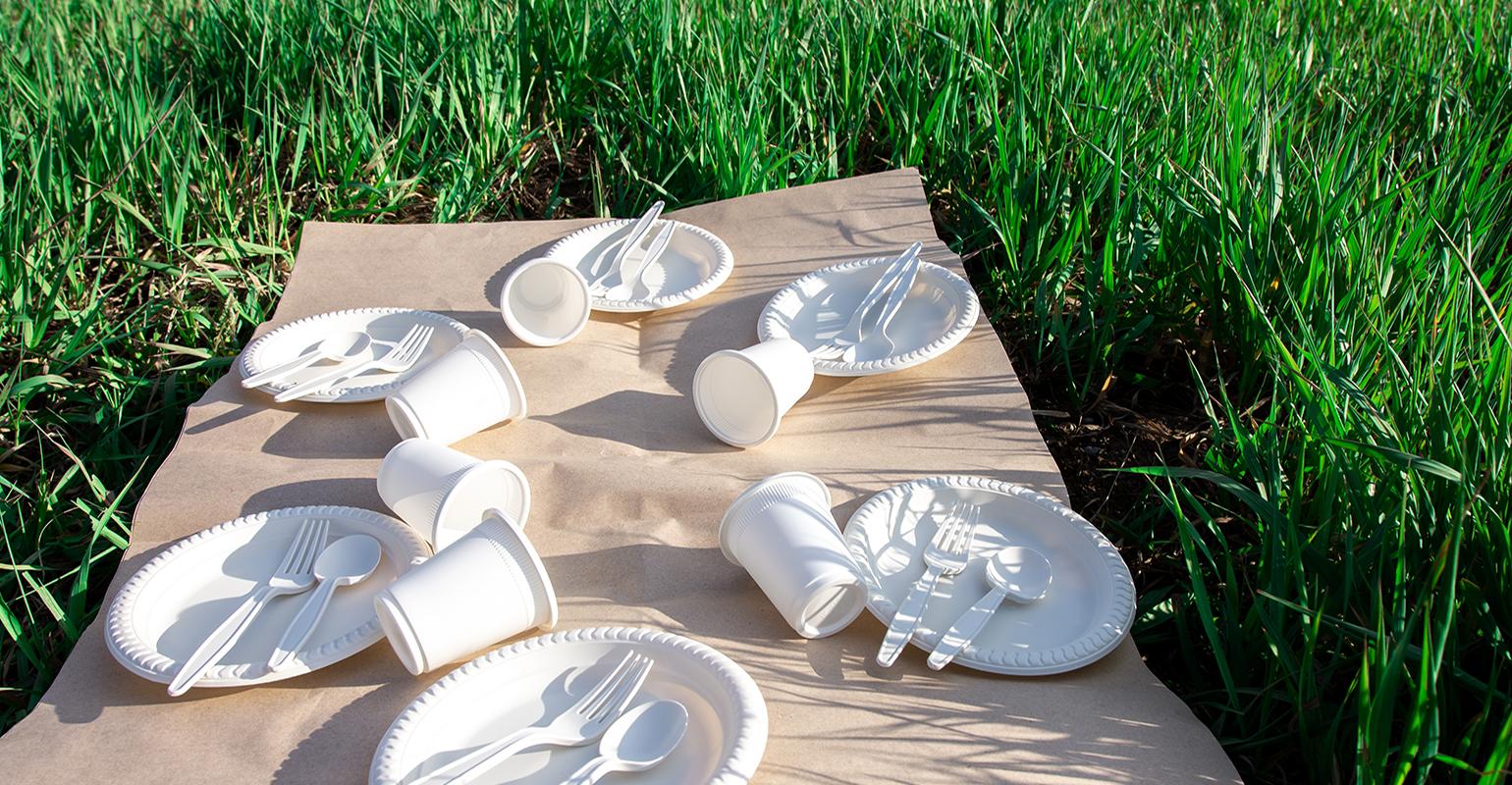 Danimer Scientific was featured in the Wall Street Journal in an article first published online on March 20, 2021, with the headline, “Plastic Straws That Quickly Biodegrade in the Ocean? Not Quite, Scientists Say,” and in the print ediition two days later under a different headline, “Claim of Ocean-Safe Plastic Seen as Inflated.” Danimer specializes in the development of PHA, an “inherently biodegradable” polymer that the company claims is “naturally produced (and consumed) in nature by microorganisms.”

Saabira Chaudhuri, who wrote the article, began by noting biodegradable materials that “quickly disappear” are being “touted by a growing number of companies using Nodax — a plant-based plastic — to make straws, bottles and bags that they claim can biodegrade in oceans within a few months.” Chaudhuri did say that while “Nodax breaks down far more quickly than fossil-fuel plastics . . . many claims about Nodax are exaggerated and misleading, according to several experts on biodegradable plastics.”

Quoted in a paragraph that followed those statements was Jason Locklin, PhD, Director of the University of Georgia’s New Materials Institute. He commented that “the claims are what I would call sensationalized.” Further into the article, Chaudhuri pointed to a study that Locklin completed, which “described marketing material by Danimer and its customers as verifying Nodax as ‘a truly biodegradable alternative to petrochemical plastics.’” It showed that Nodax in powdered form breaks down quickly, but that the rate is much more variable when tested as a film, the form used to make bags, straws, and bottles. “Making broad claims about Nodax’s biodegradability ‘is not accurate,’ said Mr. Locklin, adding: ‘I think that’s greenwashing.’”

The article and Locklin’s statements seem to have caused a fire-storm to erupt around Danimer’s science and its manufacturing processes and capabilities. After publication of the article, several law firms specializing in investigating potential securities fraud began looking into Danimer’s claims on behalf of investors.

Danimer responded to the Wall Street Journal noting the legitimacy of the branded Nodax PHA biodegradable material as an alternative to traditional plastic. “The article points out that variable environmental conditions can influence the amount of time it takes for our material to biodegrade,” wrote Stephen Croskrey, CEO of Danimer, to the WSJ. “We do not dispute this point, and we are very clear about this on our website. Our goal has been and continues to be educating the public on the rigorous research, testing, and certifications that this material has undergone before hitting store shelves.”

Croskrey also noted in the Letter to the Editor of the WSJ from UGA’s Jason Locklin, “We believe that this letter clearly states Dr. Locklin’s position on the claims of biodegradability made by Danimer Scientific.” The letter from Locklin states: “I write to clarify a statement attributed to me in the article published on-line in the Wall Street Journal on March 20, 2021 . . . and in the print edition on March 22, 2021. “In part of my lengthy interview with the Journal, I expressed opinions about the need for accuracy in marketing claims about polyhydroxyalkanoate (PHA) based products and how varying definitions of the term “biodegradable” may cause consumer confusion.

“The article includes two quotations attributed to me. While I don’t question that I said the quoted words, to the best of my memory, my statements were in reaction to broad marketing claims by converters or brands selling PHA-based products without proper context that biodegradation time is variable with environmental conditions. To the best of my knowledge, I was not made aware during the interview, and I am not otherwise aware, of any such marketing claims made by Danimer Scientific Inc. (producer of Nodax, a PHA copolymer) that are 'sensationalized' or constitute 'greenwashing' in my opinion.

“I strongly believe that context and precision are critical in the marketing of all biodegradable products, including PHA-based products. I encourage all companies that manufacture these products to provide greater transparency around the data supporting their claims so that scientists, regulators, and consumers can better understand how the materials can best be used in addressing the plastics waste problem.

“I hope this letter clarifies my statements in the Journal,” Locklin concluded.

Danimer has not responded to the announced investigations by the above-mentioned law firms into the company’s claims.

Danimer Scientific Responds to ‘False Narrative’ of Short-Seller Reports
May 10, 2021