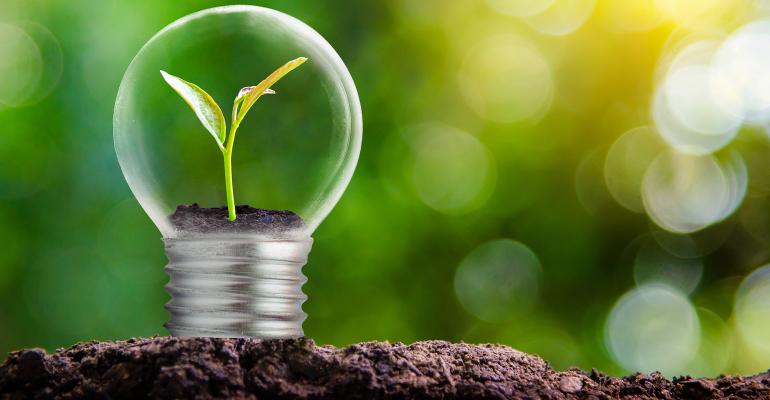 The expansion will add 15,000 metric tons of annual production to the current 5,000.

Tokyo-based Kaneka Corp. reports that it will increase production capacity of its biodegradable Green Planet polymer in Japan from the current 5,000 metric tons (MT) per year to 20,000 MT. It also plans to increase capacity in Europe and North America to satisfy rising demand.

A law that goes into effect in Japan this April mandates a reduction in single-use plastics, a trend that is growing worldwide. Kaneka said that its Green Planet products hold promise as an innovative solution against the environmental harm caused by single-use plastics because they are compostable yet achieve the functionality of conventional plastics.

Green Planet is a polyhydroxyalkanoate-based biopolymer produced by microorganism biofermentation using plant oils, explained Kaneka. Green Planet resins and compounds break down in both soil and water at the end of life, depending on environmental conditions. The company did not elaborate on the necessary conditions under which the material will decompose nor the time frame.

Green Planet compounds currently are used to make straws, cutlery, coffee capsules, bags, films, and other products. These applications alone amount to more than 5 million tons per year, according to the company. It added that its Green Planet line has business potential on the order of hundreds of thousands of tons, and will be one of the core products in Kaneka's business portfolio.

Kaneka plans to further develop new products and promote productivity improvement and cost reduction through process innovation at the new plant. It will serve as a model for future capacity expansions, the company added.