Oil Prices and the Fate of Bioplastics in the Marketplace 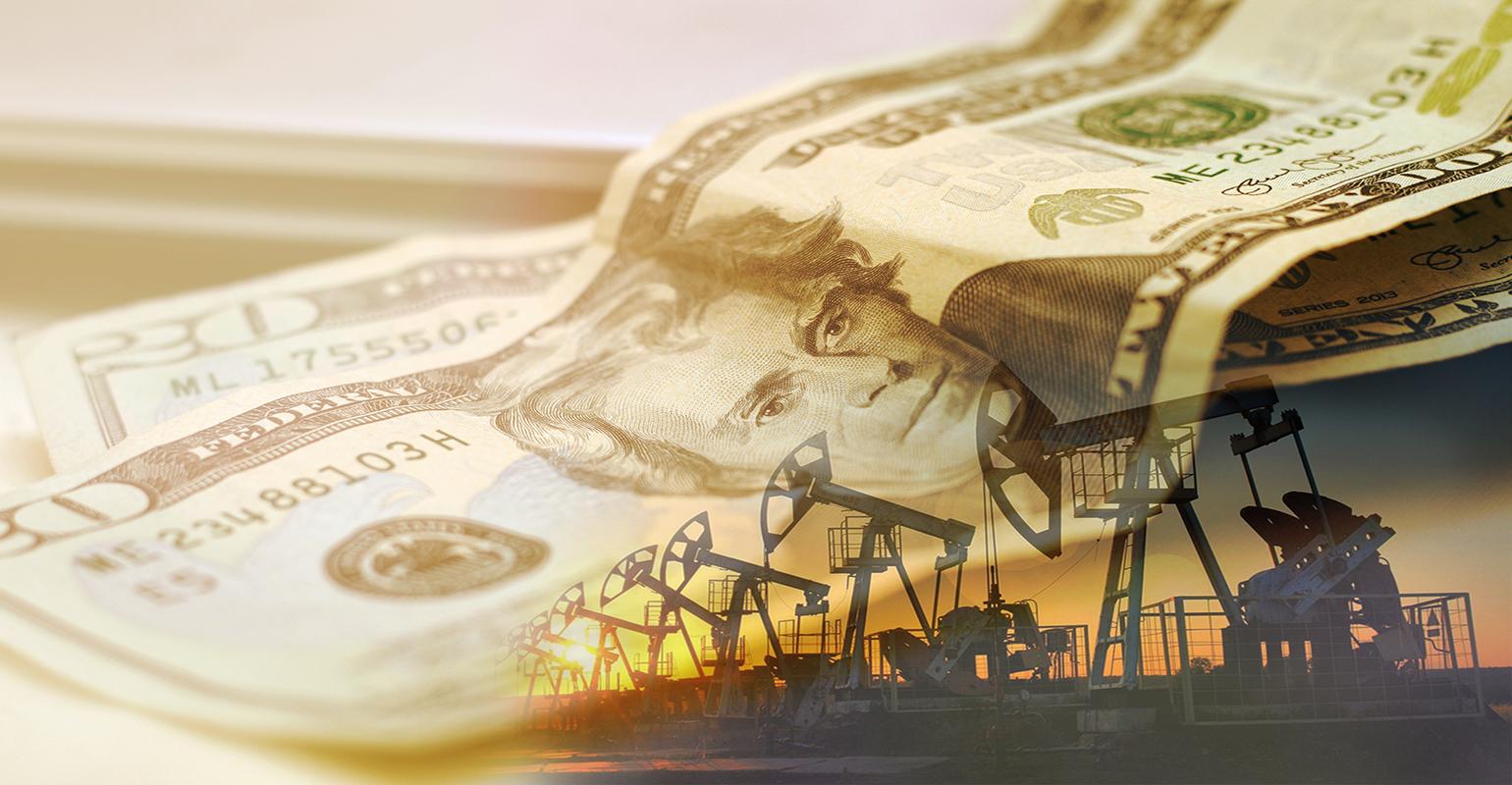 Bioplastics can be costly to produce and can only compete on price with fossil-based plastics if oil prices are high, and they aren’t.

Polymer prices have always been tied to their raw material costs, such as oil and natural gas. Falling prices for both of these constituent materials has correspondingly resulted in reduced prices for virgin plastics. The industry has experienced this carnival ride over the past few decades, and demand for recycled materials reluctantly has been along for the ride.

Ten or so years ago, virgin PET was cheaper than recycled PET (rPET) because of the costs to collect, sort, and re-process the recyclate. Packaging companies complained to me at various trade shows that commitments to higher recycled content in their packaging were becoming hard to keep. It was also pushing their prices higher. Consumers are willing to pay a bit more for products in recycled-content packaging, but there are limits.

According to a recent report from IDTechEx, the recent bottoming out in the oil market has created a similar situation for the bioplastics industry, which had just begun to grab a foothold in the consumer goods market. The “Bioplastics: 2020-2025” report explores emerging technologies around bioplastics and forecasts the future of the industry over the next five years.

Consumers are williing to pay more for a green product . . . up to a point

However, bioplastics will cost the consumer. “In general, consumers are willing to pay a bit extra for a green product, but only up to a point — the majority are happy to pay 5% extra for a green product, but this drops rapidly if the price difference grows any further,” said IDTechEX. “Unfortunately, bioplastics can be costly to produce and can only compete on price with fossil-based plastics if oil prices are high. Around seven years ago, oil prices were steadily growing, and the future looked bright for the bioplastics industry.”

What goes up, however, must come down. IDTechEX explained that “in 2014, oil prices crashed, throwing the bioplastics industry into turmoil. In the following years, many major bioplastics companies went out of business or rebranded.” Citing some examples, IDTechEX noted that after spending over $300 million on a bioplastics production plant, Metabolix abandoned the project, changing its name to Yield10 Bioscience and changing its focus to agritech. In January 2020, Italian PHA producer Bio-On was declared bankrupt, less than a year after having been valued at over $1 billion. CEO Marco Astorri was arrested in October 2019, following accusations of false accounting and market manipulation.”

Oil prices ride the same roller coaster as many other commodities. Like the recycling industry, the bioplastics industry is discovering this, and it seems to be interfering with the demand for bioplastics. “Despite the clear environmental advantages, bioplastics still only have about a 0.5% market share of the global plastics industry,” said IDTechEX. “This raises the question: Why aren’t bioplastics growing faster?”

While IDTechEX claims that the short answer is price and consumers’ reluctance to pay a lot more for “green” products and packaging, I’m not so sure it’s that simple. Taking a deeper look into the promises of bioplastics might give us a better picture of the continued struggles of bioplastics, even after seeing some steady growth since 2014.

Granted, technological improvements have helped reduce the cost to manufacture, and the increased “global focus on sustainability” means that bioplastics have become an “increasingly attractive option for many governments.” Without realizing what it just said in that statement, IDTechEX has provided us with another reason bioplastics aren’t taking over a large share of the plastics market. Governments started legislating against conventional plastics and mandating the use of bioplastics — the new silver bullet to rid the world of plastic waste. It just doesn’t work. In free-market systems, the product’s form, fit, and function determine its success. You cannot mandate or legislate a product to be successful, in spite of the hopes the bioplastics industry pinned on those methods to increase demand for its materials.

IDTechEX noted that companies such as Corbion and Avantium have been “successfully developing partnerships with major food and beverage companies, with Avantium recently winning the support of Carlsberg and Coca-Cola for its plant-based bottle that the company claims can biodegrade in a year.”

Again, that is perhaps another reason for the lack of market share for bioplastics: They must be left in the open environment with sunlight, oxygen, water, and microbes in order to biodegrade. Given that the goal of sustainability is to get plastic waste out of the environment, what is the point of making a plastic designed to be put in the environment with the promise that it will degrade in a year. Does anyone want to look at a plastic product — even one that we are promised will eventually go away — for a year? Additionally, the plastic nay-sayers will further complain about the presence of microplastics in the oceans and the soil, noting that bioplastics don’t degrade into nothing, but into tiny particles that get into the food chain.

And then came COVID-19

IDTechEX points to other new technologies, such as one developed by Anellotech “which recently announced construction of a plant capable of producing 40,000 tonnes per year of biologically derived aromatic compounds, valuable starting materials for bioplastic production.” Additionally, in 2016, “Metabolic Explorer announced the construction of a plant able to produce 50,000 tonnes per year of biobased 1,3-propanediol, another important starting material in bioplastic production.”

And just when the bioplastics industry thought it was safe to come out of the water, so to speak, along came 2020 and the COVID-19 pandemic, which put a halt to global transportation and with it the demand for oil. “The crash in global oil prices threatened to suck the life out of the resurging bioplastics industry, creating a huge gulf in prices between bioplastics and fossil-based plastics,” said IDTechEX’s report.

The bright spots over the past six months, as IDTechEX notes, include the huge demand for single-use packaging, thanks to demand for food delivery packaging and retailers banning reusable bags to reduce the risk of spreading COVID-19. “While this growth in demand for plastics will be some comfort to the bioplastics industry (although probably not for the world’s oceans), the climate is still extremely worrying for the industry,” concludes IDTechEX. Increasing corporate commitments via sustainable plastic pledges made over the past few years have given a glimmer of hope to bioplastics’ survival, according to IDTechEX, but the “next few months could be pivotal for the bioplastics industry.”

In my view, there are still many promises the bioplastics industry has to keep — and it likely has miles to go before it can sleep comfortably knowing that the world is free of plastic waste.