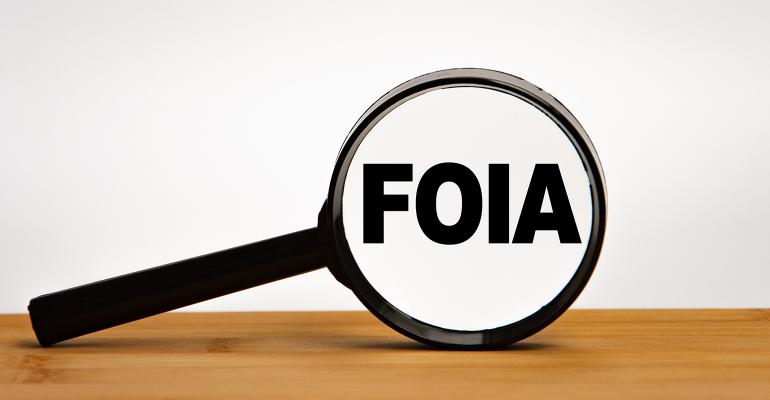 Following information released in response to a FOIA request, the investment management firm said that Danimer’s production figures, pricing, and financial projections simply do not add up.

Ben Axler, Spruce Point’s founder and Chief Investment Officer, commented: “Evidence uncovered since the release of our initial report only reaffirms our belief that Danimer has been peddling an inconsistent, ever-changing story to investors that will likely fail to deliver on its promises. Danimer’s certified production figures and other evidence recently released by the Kentucky Department of Environmental Protection indicate that the company has been overstating PHA average selling prices by up to 42% and illuminate that the company’s monthly biopolymer production and natural gas usage for its Kentucky facility have been materially misreported. Evidence released from the FOIA also shows that Danimer received violation notices in Kentucky, raising serious concerns regarding the company’s environmental regulation claims. Ironically, Danimer positions itself as an environmentally friendly biodegradable product solution, but fails to disclose that its own production process emits volatile organic compounds that must be stringently regulated by the Environmental Protection Agency.

“We believe these latest findings only further invalidate sell-side analysts’ inflated share price targets for Danimer, which rely on average selling prices that the company’s own certified data show are overstated by up to 42%. We encourage investors to review new evidence Spruce Point has made available to seriously question why Danimer is telling investors it needs hundreds of millions of dollars in capacity expansion when recently reported production figures are so far below their actual capacity.”

Yet, in a conference call on March 29, 2021, Danimer’s CEO stated, “In fact, based on our conversations with customers and the trending we are seeing in the business, we believe that the market demands and unit economics support additional capacity of more than 250 million pounds of finished product per year beyond currently announced capacity additions.”

If Danimer’s business were booming to the degree it suggests, why isn’t it operating at full capacity with its existing manufacturing base before adding more capacity? questioned Spruce Point. “We will also show how product sales growth recently turned negative in Q4 2020, but is being obscured by Danimer’s financial reporting,” it added.

Spruce Point noted that because of the timing of the Q4 2020 SPAC closure, Danimer’s reporting for 2020 “obscures its year-end struggles.” However, Spruce Point said that it can “determine Q3 2020 sales between the six and nine-month period ended. When we compare this against Q4 2020 results, we see that product sales actually declined by 13.8% in Q4 2020, and total sales fell by 6.4%.”

"If Danimer has great things to tell investors, why is it delaying reporting until the very last day possible?”

Danimer has yet to release a public response to refute Spruce Point’s research reports but told Bloomberg it would “respond to the report’s allegations accordingly.”