"In a way, it's a two-fold launch," Gigi Leporati, Brand Manager for Arrowhead, told PlasticsToday. "This is not only about reducing the amount of virgin plastic, but it's also about driving awareness of recycling and encouraging recycling. We need consumers to cooperate with us and recycle more and more in order for us to be able to use the recycled material in our bottles." 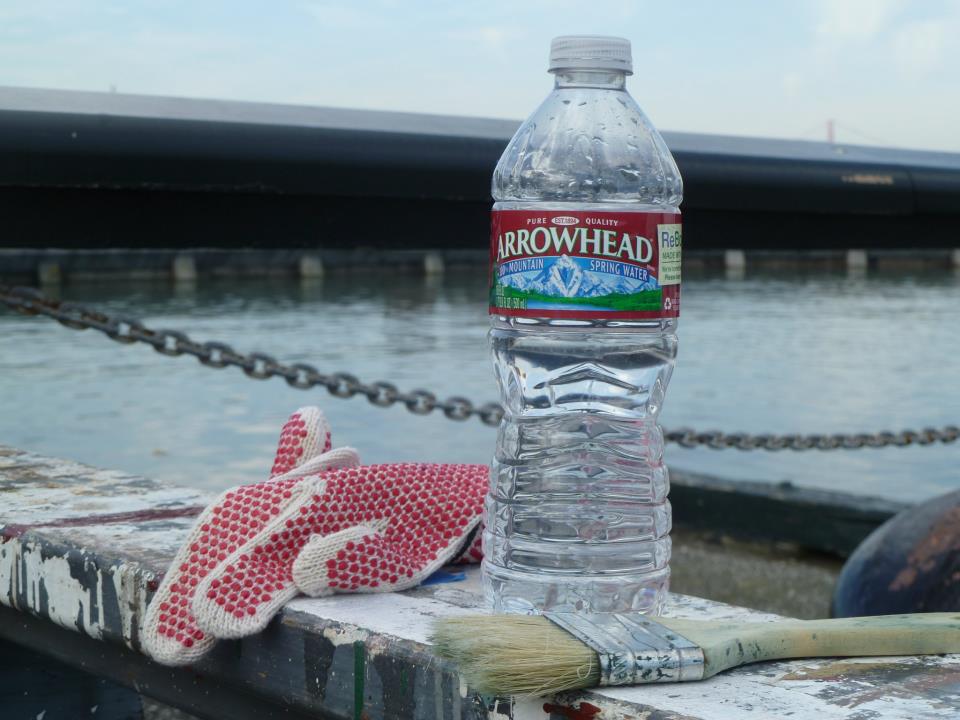 Arrowhead claims that by producing this new ReBorn bottle, the brand will save resources and use 15% less energy than it takes to produce bottles from virgin materials. Arrowhead is one of the only major bottled water brands on the West Coast to utilize rPET, and the company believes this new .5-liter bottle demonstrates how plastic bottles can be reused and given another life after they've been recycled.

Consumers can purchase the .5-liter 50% rPET Arrowhead bottles in the same locations in California where Arrowhead is already available. Eventually, the company plans to sell this bottle throughout California and the Western region of the U.S.

"Because Arrowhead is a major brand in the West Coast, doing something like this drives visibility for using recycle material," Leporati said. "We want to leverage our size to share our message and show we're a sustainability-driven organization."

As part of its commitment to sustainability, Arrowhead has partnered with Keep California Beautiful (KCB), an organization committed to recycling education and efforts.

To further assist with local organizations' efforts to increase recycling and meet zero waste goals in San Francisco, Arrowhead has provided funding to KCB for a one-year sponsorship of four solar-powered BigBelly waste and recycling stations. The BigBelly bins at Fisherman's Wharf will offer consumers a one-stop solution for all three streams: recyclables, compostables and trash, which is a first for public spaces in the U.S.

In addition to the introduction of the ReBorn bottle, Arrowhead launched its "Recycling is a Beautiful Thing" campaign that aims to motivate people to recycle and spread the word about the importance of recycling. A Facebook page demonstrates the brand's support of recycled materials and features educational information and creative artists who use recycled materials in their work.

"We want to show consumers that recycled material has a lot of unexpected uses and can really create a lot of value," she said. "I think some people don't necessarily think about when you throw away the material that this material can be put to reuse. The campaign is about driving that awareness to consumers that recycling is a beautiful thing and to keep recycling."

According to the International Bottled Water Association, in conjunction with Beverage Marketing Corp., the total U.S. bottled water consumption increased to 9.1 billion gallons in 2011, a 4.1% increase from 2010. This is the highest total volume of bottled water ever sold in the U.S., as well as the highest per-person volume.

Despite the fact bottled water is considered a healthy alternative to soda products, the segment is still facing a seemingly enduring controversy - bottled bans.

"I think sometimes people take having clean water  for granted," Leporati said. "What we are trying to offer is a healthy beverage option to consumers that comes in bottled format. Bottled water one of the best options and we are serving a particular need and the demand it out there." 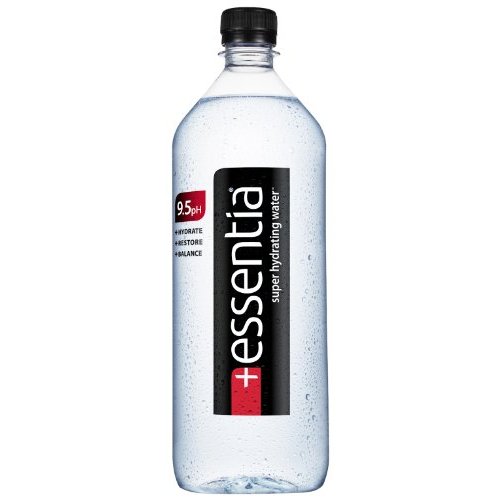 "Contributing to those in need has always been a cornerstone of our company," said Ken Uptain, president of Essentia Water. "We feel fortunate that we're in a position to help residents of New York stay hydrated, since that is the last thing they should worry about as they begin to rebuild their lives."

Calling itself the number one selling bottled water brand in the natural channel nationwide, Essentia's hydrating water is the result of a proprietary process that the company says delivers electrolyte-enhanced, optimum alkalinity and an ideal 9.5 pH.  Essentia is sold at natural foods markets and grocers nationwide, and is available online at Amazon.com.

On its website, Essentia touts that its PET bottles are inexpensive, lightweight, resealable, shatter-resistant and recyclable. The company also explains that when PET is dumped into landfills, it will stay there, inert, similar to glass, which is one reason the company tries to spread the message of the importance of recycling its bottles.

Uptain said he doesn't understand the concept behind banning bottled water. However, with the industry experiencing growth, he said he's not worried that bans will become more widespread.

"It was about in 2008 when some of the politicians across the country started attacking bottled water, which caused some municipalities to eliminate bottled water," he said. "But what they noticed was that the consumption of soda pop went up dramatically. Taking away bottled water beverages just doesn't make any sense and I think more consumers are going to bottled water because they don't like tap water and want a more secured, safe water to drink."