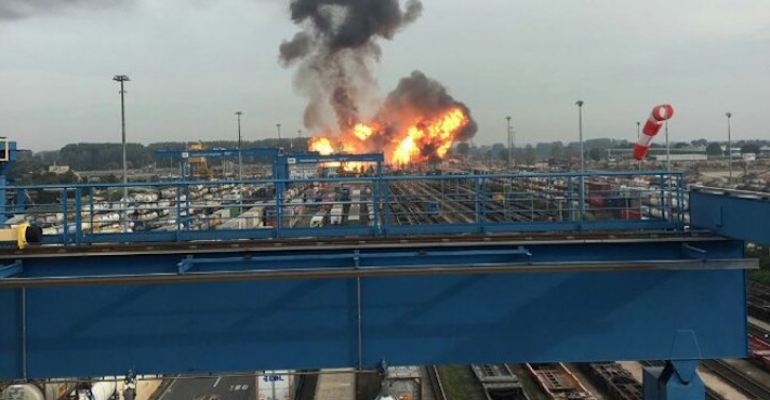 Further to our story published on Monday, see http://www.plasticstoday.com/business/least-two-dead-several-injured-after-chemical-plant-explosion-basf/187531689925640: 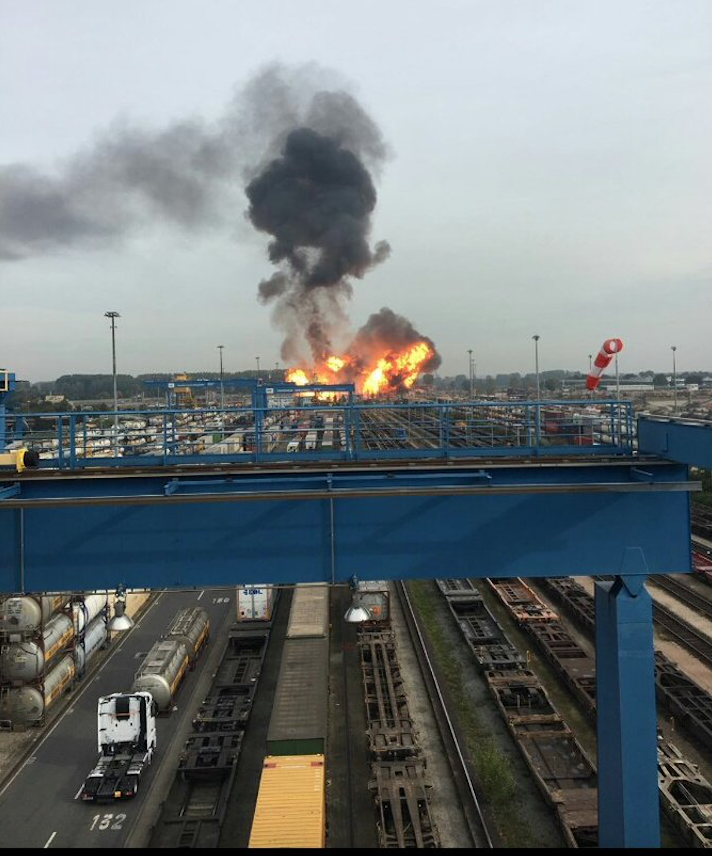 Divers have found the body of a third deceased person in the basin of the North harbor, said the district attorney of Frankenthal/Palatinate and the Police Headquarters of Rheinpfalz. Police divers and divers from the Ludwigshafen and Mannheim fire departments were searching for a person still missing after the fire that occurred in the northern part of the BASF site on October 17. The person has not yet been identified.

BASF SE member of the Board of Executive Directors, Margret Suckale, issued a statement on behalf of the company, saying: “Unfortunately what we worst feared seems to have come true and we now have a third death to mourn. Our thoughts are with the families and the injured. Today at BASF, all employees held a minute of silence to remember the victims.”

An explosion occurred Monday at the company’s Ludwigshafen site during work on a pipeline. BASF said that the pipelines that burned included ones with ethylene and propylene product. The fires were successfully extinguished yesterday. The company said the water used to douse the blaze was fed into the sewage treatment plant at BASF. There is a barrier between the North Harbor and the Rhine River and measurements continue to show no elevated levels.

As the raw material supply is still interrupted, the steam crackers remain shut down. Around 20 other plants are either shutdown or only partially running.

On Twitter, BASF said: “Please understand that we do not comment on individual plants. We are reaching out to those customers affected by the shutdown.”

BASF will continue to support the relevant authorities as best as possible during the investigation of the cause of the accident.