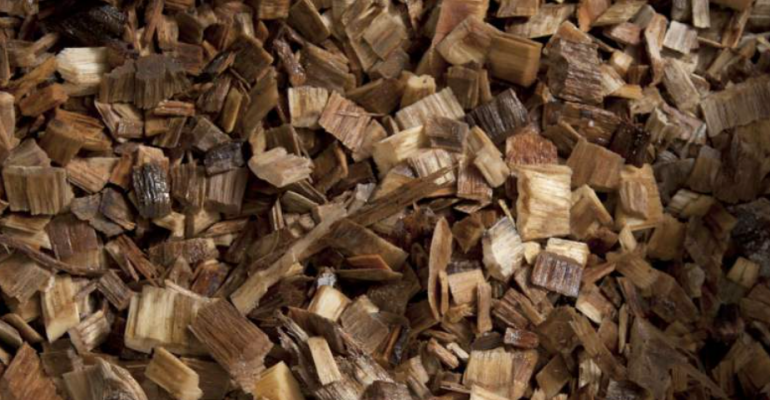 Renmatix (King of Prussia, Penn.), a biotech company that has developed technology that converts plant waste and biomass into building blocks for biochemicals, has announced that it has raised $14 million in a new funding round that was led by Bill Gates.

According to Gates, Renmatix offers “an innovative process that is an exciting pathway to pursue" in the effort to effectively address climate change. “We need to develop an energy infrastructure that doesn't emit greenhouse gas and is cost competitive. A critical component in this effort must be to decarbonize the industrial sector. Another is the possibility of cost competitive biofuels,” he said.

Industry demand for competitive alternatives to petro-derived molecules is gaining traction, despite recent market pressures. The investment round therefore included funds from French oil company Total, who also signed a licensing agreement to produce up to one million tons of cellulosic sugar annually using Renmatix patented Plantrose processes. Total, who also invested as part of an $11 million round of Renmatix fund-raising in 2015, has not yet indicated where it plans to build these cellulosic sugar production plants.

“We want to make low-carbon businesses a profitable growth driver accounting for 20 percent of our portfolio in 20 years,” explained Total chairman and chief executive Patrick Pouyanné. “Meeting these goals is what has led to setting-up and expanding our collaboration with Renmatix,” he said.

This investment in commercializing Plantrose will help drive towards the first wave of Renmatix licensees building Plantrose-enabled biorefineries in diverse global markets like Canada, India, Malaysia, the U.S. and elsewhere. In parallel, that activity will facilitate further market development in downstream bioproduct applications.

The Plantrose process uses supercritical water to reduce costs in conversion of biomass to cellulosic sugars, the critical intermediary for second-generation biochemicals and biofuels. These sugars are also forming the basis of the further expansion of  the company’s product portfolio through the valorization of additional bio building block intermediates, including Omno polymers and crystalline cellulose.

"This continued progress marks the pronounced acceleration of a new, sugar based, chemistry regime. One that can go beyond conventional oil based products for cleaner, more sustainable solutions," said Renmatix CEO, Mike Hamilton. "While we're working with partners to capitalize on the vast opportunity for biobased transformation in markets as diverse as the U.S. and India, this investment from Gates and Total together – shows recognition of our technological achievements, and magnifies our commercial momentum.”