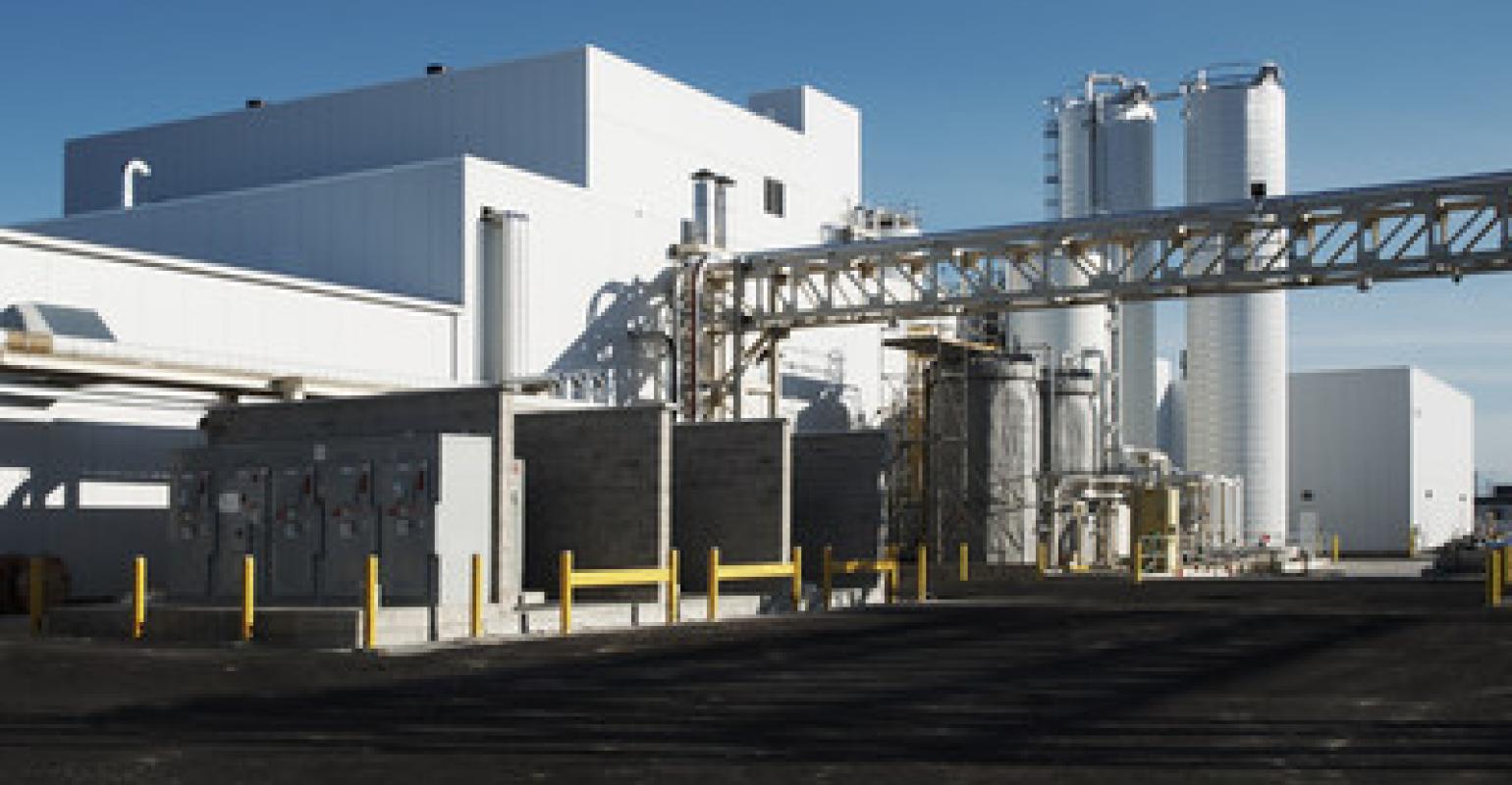 BioAmber and CJ CheilJedang Corporation have announced plans for establishing a joint venture in Asia. The goal is to competitively produce bio-succinic acid in China and quickly penetrate the world's largest succinic acid market to accelerate sales growth. 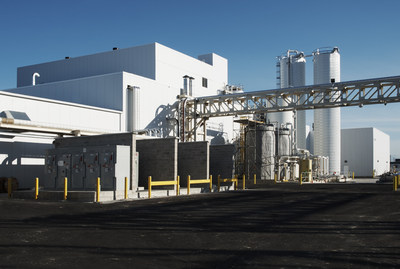 Canada’s BioAmber Inc. has signed a non-binding letter of intent with South Korean-based CJ CheilJedang Corporation (CJCJ), under which the two companies will establish a joint venture in China. The new facility would produce up to 36,000 metric tons of bio-succinic acid annually and commercialize the output in Asia.

In the announcement, the companies state that this can be achieved rapidly, cost effectively and with limited capital investment by retrofitting an existing CJCJ fermentation facility with BioAmber's succinic acid technology.  CJCJ would incur all capital costs required to retrofit their fermentation facility, including the capital needed during plant commissioning and startup, and production would begin in Q1 2018.  If market demand were to subsequently exceed production capacity, the joint venture could expand production through debottlenecking and/or additional investment.  The partners would also have a mutual right-of-first-refusal to retrofit additional CJCJ fermentation facilities globally.

The joint venture could offer BioAmber a quick route to the Chinese and broader Asian market, as well as serve as a blueprint for the build-out of additional bio-succinic acid production with very limited capital investment, noted 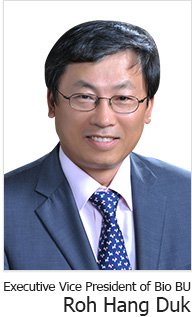 CJCJ would own 65% of the JV and BioAmber would own 35%.  The JV would pay BioAmber a technology royalty for having access to BioAmber's proven bio-succinic acid technology, and would pay CJCJ a tolling fee for producing bio-succinic acid on behalf of the JV.  Both partners would be entitled to a share of the profits equal to their respective equity ownership positions.

Huc emphasized that the company would remain focused on ramping up operations at the Sarnia site and building a second plant in North America. However: “This JV is an opportunity for BioAmber to accelerate the deployment of its bio-succinic acid technology on a global scale without capital investment," he said.

Fabrice Orecchioni, BioAmber's COO, added: "CJCJ has visited our Sarnia facility and we have visited their intended plant in China.  Both partners are confident that the China plant can be reconfigured to quickly produce bio-succinic acid, for a fraction of what it cost us to build our Sarnia facility."