Borealis: “2016 is shaping up to be another record year” 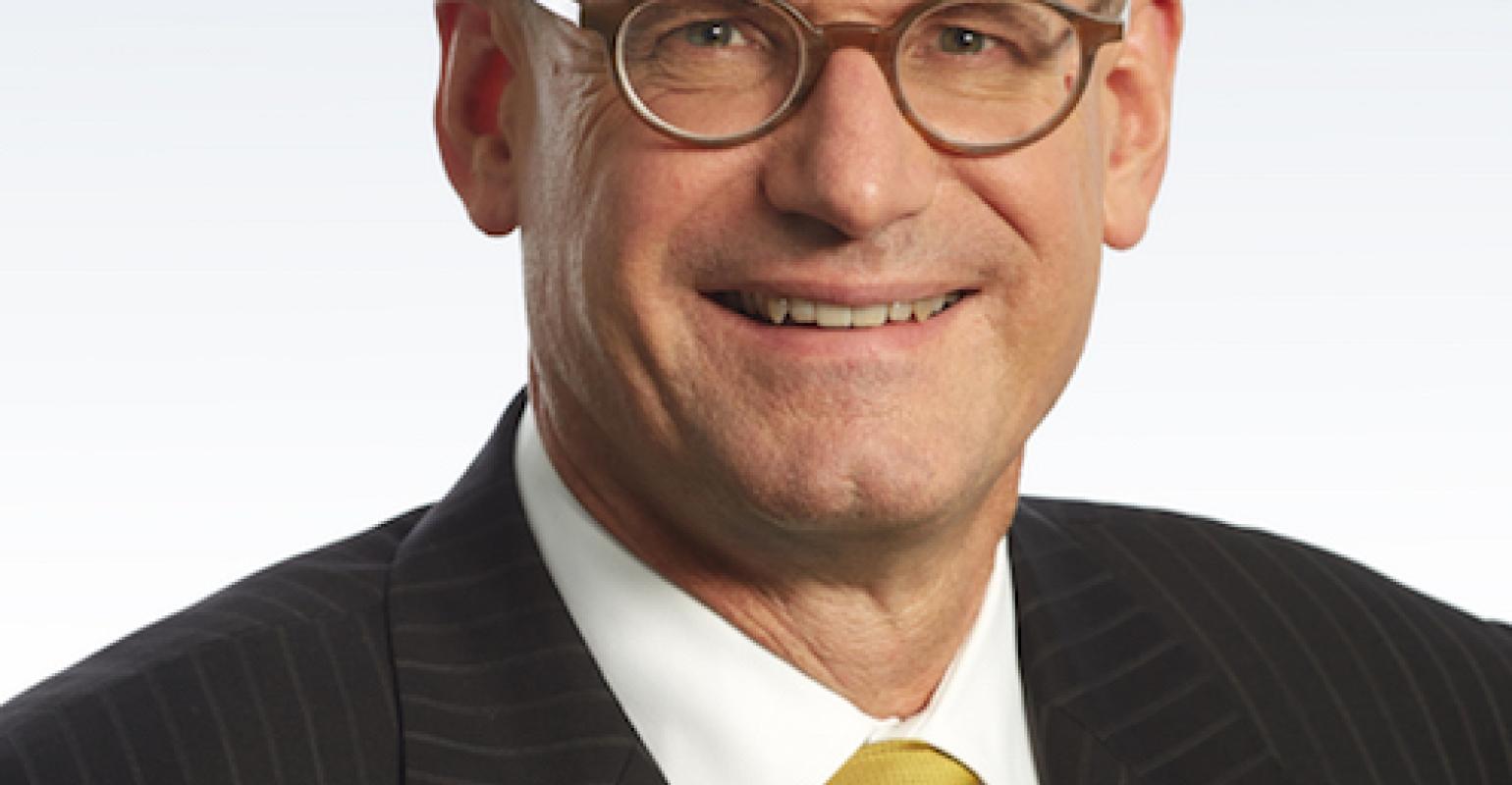 Borealis has posted a net profit of €304 million in the third quarter of 2016 compared to €257m in the same period in 2015. The results were buoyed by the continued strong integrated polyolefin industry margins and a solid contribution from Borouge. 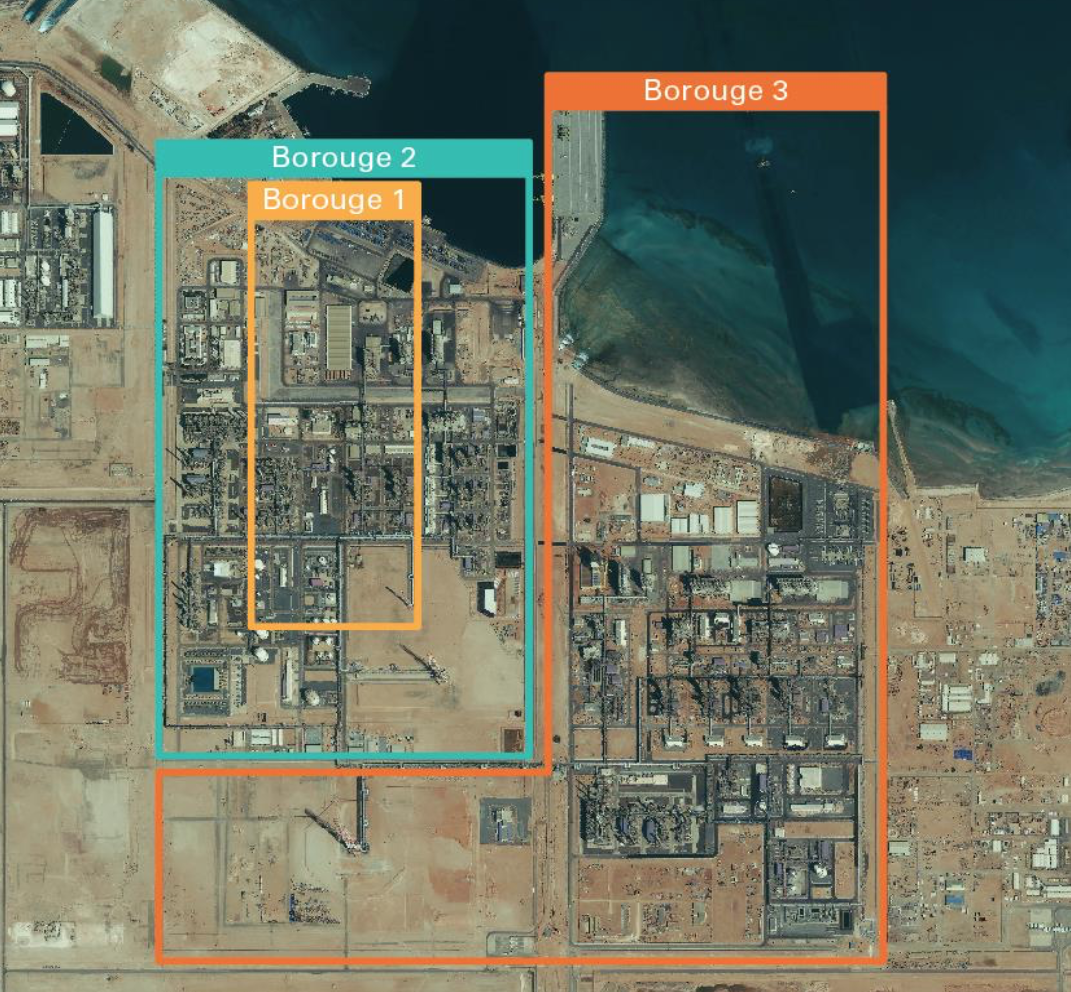 Borouge 3 expansion plant in Ruwais, UAE. Having reached this milestone, Borouge is now providing the first production of Borlink products for Energy applications in the UAE. Marking the first commercial sales of a UAE-made XLPE grade, Borouge delivered the first shipment of compounds used in insulation applications for medium voltage energy cable systems to a number of regional and local customers.

In September, Borealis announced a feasibility study for a new world-scale propane dehydrogenation (PDH) plant. The plant would be located at the existing Borealis production site in Kallo, Belgium. This location was chosen due to its excellent logistical position and its experience in propylene production and handling. Borealis has selected Honeywell UOP’s Oleflex technology for the new plant. This technology is widely used and is a reliable and sustainable choice for on-purpose propylene production.The feasibility study will be carried out over the next quarters, with the final investment decision expected to be taken in the third quarter of 2018. The potential start-up of the plant is scheduled for the second half of 2021. The new PDH plant would have a targeted annual production capacity of 740,000 tonnes per calendar year, making it one of the largest and most efficient facilities in the world.

"With another excellent quarterly result in the third quarter, 2016 is shaping up to be another record year for Borealis,” Borealis' chief executive Mark Garrett said. He delivered a cautiously optimistic outlook on the business: “Both Polyolefins and Base Chemicals saw an improved performance in the third quarter of 2016 compared to 2015, while Borouge also contributed significantly to the result. Within the Base Chemicals business the fertiliser business continues to suffer from low demand and depressed prices. For the fourth quarter of 2016 Borealis expects another solid result but anticipates that the market environment could become less favourable in the coming quarters.”