Chinaplas 2020 Canceled; Next Event to Be Held in Shenzhen in April 2021 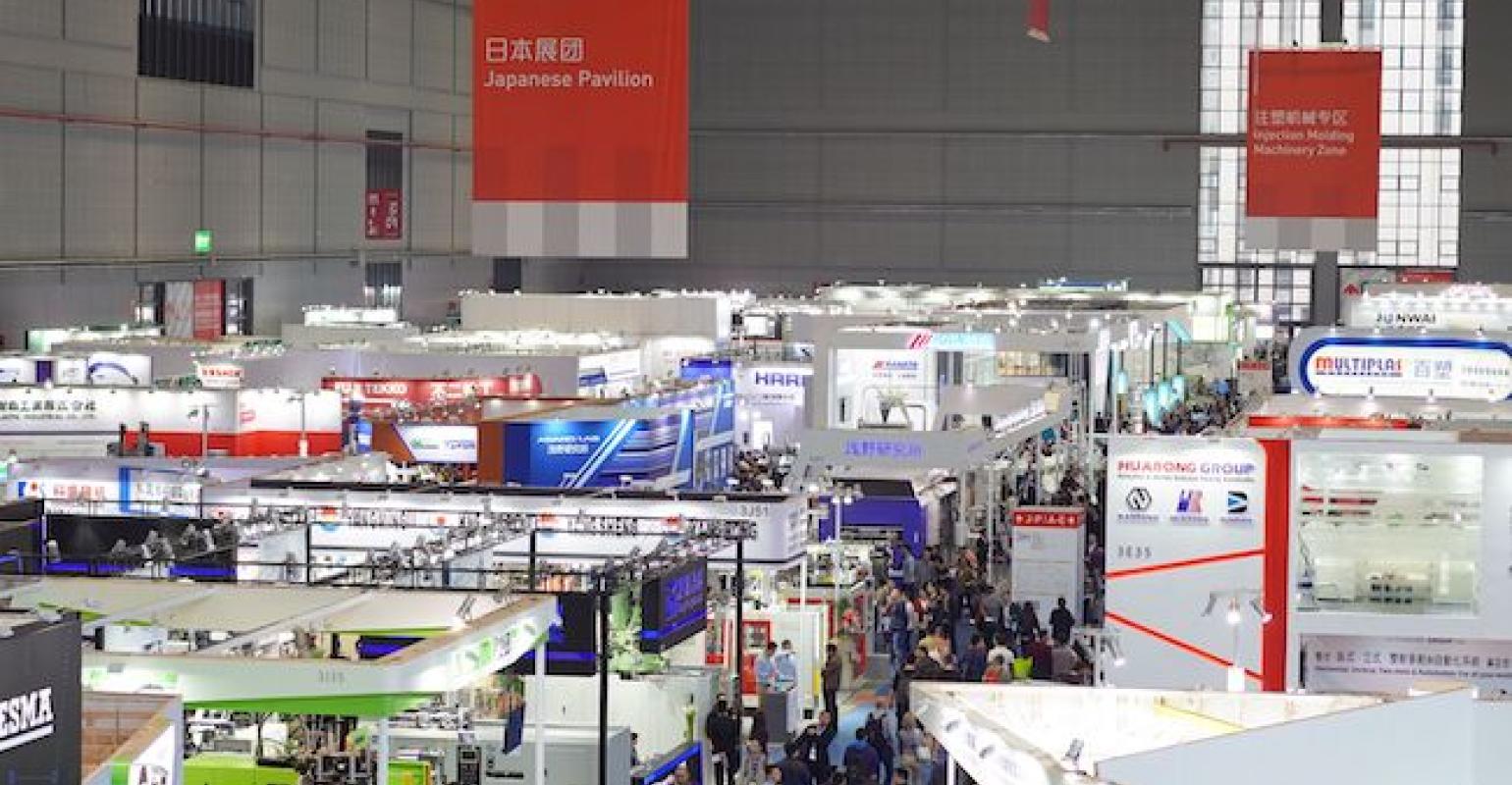 Chinese authorities say all kinds of exhibitions have to be stopped for the time being.

Following an initial postponement from April 21–24 to 3–6 August, 2020, Chinaplas organizers Adsale Exhibition Services have now announced a further postponement and change of venue to April 13–16, 2021, at the Shenzhen World Exhibition and Convention Center in Shenzhen, Guangdong Province, effectively canceling this year’s show in Shanghai. On April 6, 2020, the State Council of China issued a circular on “The Further Control and Preventive Measures of the Novel Coronavirus at Key Venues, Units and Groups”. According to “Preventive Suggestions” in the circular, it was clearly mentioned that all kinds of exhibitions have to be stopped for the time being.

“Since the occurrence of COVID-19, Adsale has been closely monitoring the situation. The virus is now largely under control in China, but poses a high degree of uncertainty globally. China has now a formidable task of fighting against local rebound infections while preventing the next wave of outbreak from imported cases. Under such circumstances, the 34th Chinaplas cannot be held as scheduled and will be further  postponed,” Adsale said in a statement.