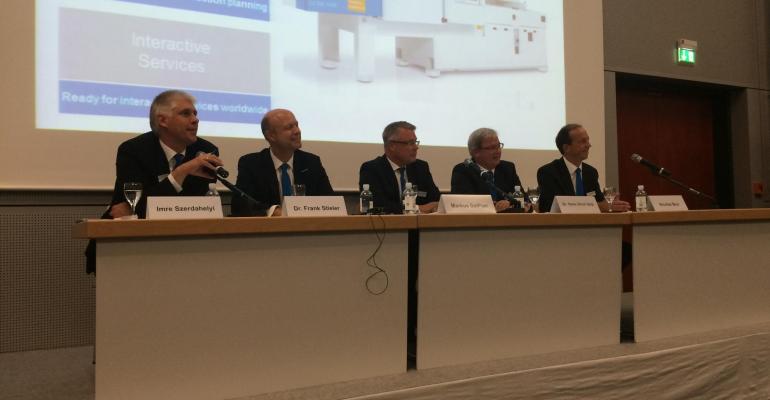 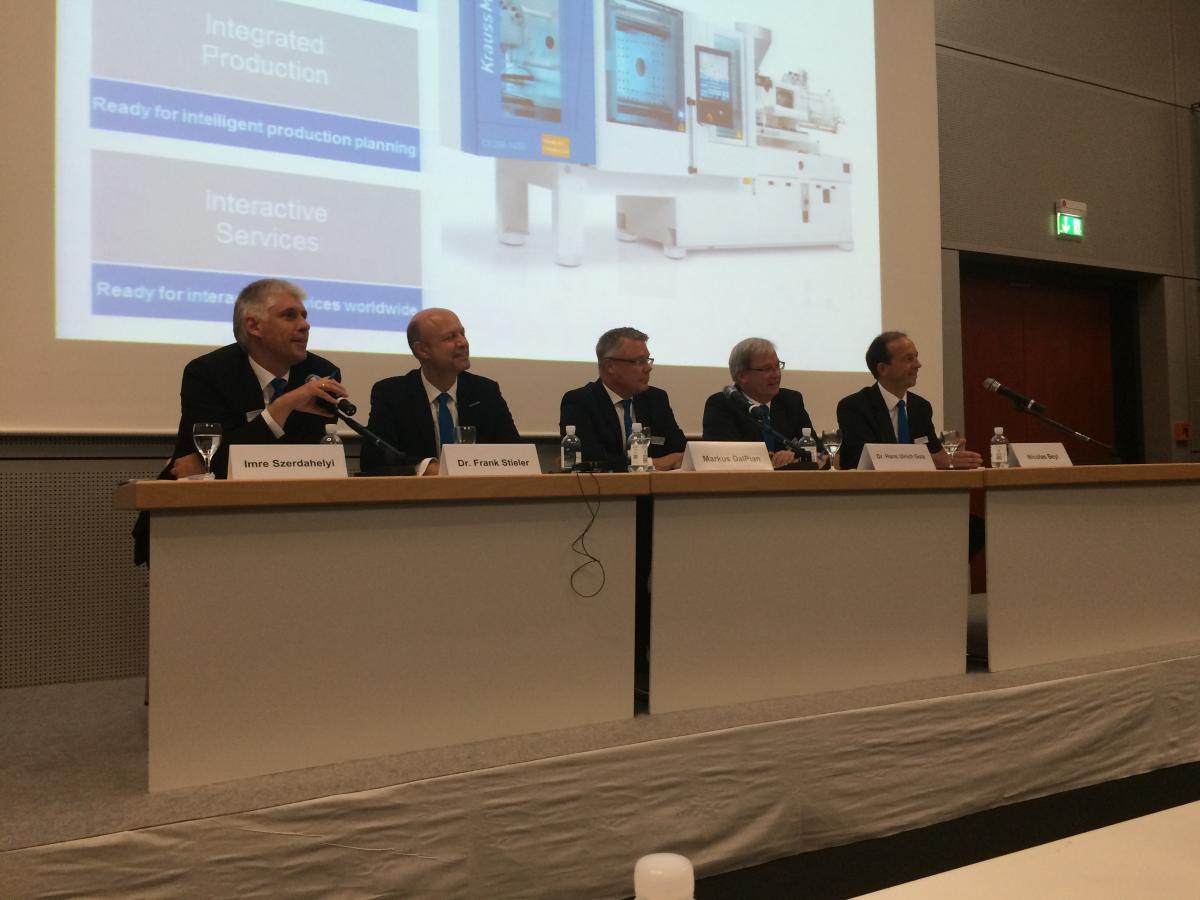 The potential buyer is hoping to clinch a deal with KraussMaffei's owner, Canada's Onex Corp (OCX.TO), before the Chinese New Year in early February, the report said on Thursday, January 7, quoting “people familiar with the matter”.

KraussMaffei was acquired by Onex from Chicago-based Madison Capital Partners in 2012. At that time, Madison paid 568 million euros for the machine manufacturer, winning over rival bids from “several Asian companies,” among whom ChemChina, Haitian and Japan-based Sumitomo.

Onex, said Reuters, declined to comment; KraussMaffei was not available for questions.