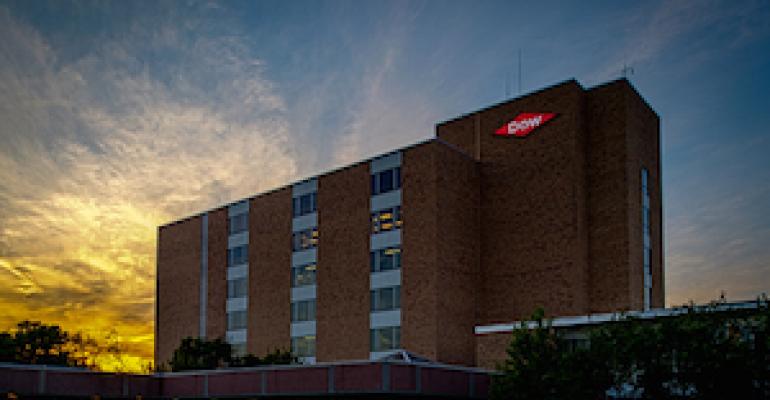 The death of Supreme Court Justice Antonin Scalia is reverberating far beyond the political sphere and sending tremors through the business community, as well. Dow Chemical Co. (Midland, MI) announced on Feb. 26 that it will settle a class-action lawsuit and pay $835 million rather than risk an appeal of an antitrust case without the tie-breaking vote of a conservative-minded justice. Other cases in the Supreme Court pipeline may face a similar outcome, according to observers. 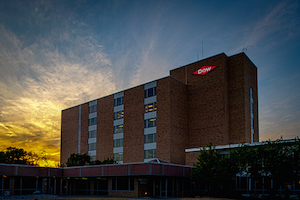 In 2013, Dow was found liable and ordered to pay damages of $1.06 billion for allegedly conspiring with competitors to fix prices for chemicals, in particular polyurethane products, reports the Wall Street Journal. The class-action suit, brought against the company by industrial customers, alleged that Dow and other firms engaged in a conspiracy to fix prices from the late 1990s to the early 2000s. Dow's petition before the Supreme Court is being held pending a ruling involving Tyson Foods, which revolves around the methodology used to calculate damages in class-act lawsuits. Without Scalia or a like-minded justice on the bench, the thinking is that the Supreme Court is unlikely to favor the position of Tyson Foods, in particular, or curtail class-action claims, in general.

In a news release on its website, Dow Chemical wrote that the "increased likelihood for unfavorable outcomes for business involved in class-action suits have changed Dow's risk assessment of the situation. Dow believes this settlement is the right decision for the company and our shareholders."

The company went on to affirm that it continues to "strongly believe" that it was not part of a conspiracy and that the judgment was fundamentally flawed as a matter of class-action law.

Dow Chemical's decision to settle could be the canary in the coal mine, the first casualty on the business side caused by the vacancy in the Supreme Court, Deepak Gupta, a plaintiffs' attorney who specializes in Supreme Court and appellate litigation, told the Wall Street Journal.

The business community had a resolute ally in Scalia, who has consistently been on the side of scaling back class-action lawsuits. He wrote the 5-4 ruling in 2011 that said Wal-Mart Stores Inc. couldn't be sued by potentially a million female workers, reports BloombergBusiness. Two years later, Scalia was the author of a 5-4 ruling that freed Comcast Corp. from having to defend against an $875 million antitrust lawsuit on behalf of Philadelphia-area customers.

Without Scalia on the bench, Gupta expects to see a ripple effect in cases such as the Dow Chemicals appel. Dow won't be the only company with pending class-litigation to reverse course, he told the Wall Street Journal.