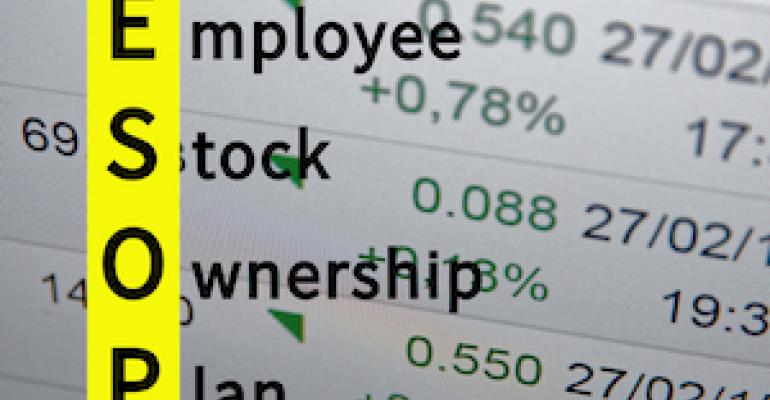 Employee stock ownership plans prove beneficial for privately held companies when owners wish to avoid selling to competitors or private equity firms, or even liquidating, when they choose to no longer operate the company. 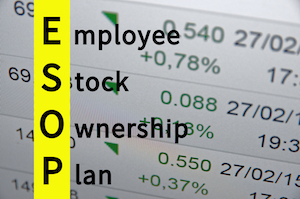 Employee stock ownership plans (ESOPs) are a way for company owners who wish to retire and do not have family members involved in the business to ensure the continued life of the company. They also provide a good return on years of investing time, effort and money in building the company and reward employees who helped make the company successful with continued jobs through an actual ownership position in the company.

On May 14, 2018, Pennsylvania governor Tom Wolf visited plastic tubing manufacturer NewAge Industries (Southampton, PA), where he was given a tour of the company’s newly expanded facility and discussed the company’s ESOP with Ken Baker, NewAge CEO. The ESOP has seen tremendous growth since it was established in 2006, said the company, noting that the company’s stock price has risen more than 850% since the plan’s inception.

The ESOP owns 49% of NewAge through shares of stock and was established to motivate and reward employees. It is a benefit that addresses income inequality by building wealth for employee-owners’ retirement years, even when wages may not be growing significantly. NewAge offers a 401(k) retirement savings program, but many of the company’s employee-owners will say that their ESOP account growth has far surpassed their 401(k) performance.

An ESOP offers an option for business owners who wish to avoid selling to competitors or private equity or liquidating when they choose to no longer operate the company.

Diversified Plastics, a custom injection molding company in Minneapolis, MN, has been an ESOP company since 2011. The company started in 1977 with 13 employees and three injection molding machines in 2,300 square feet of manufacturing space. Diversified’s owner, James Dow, had declined to sell to potential buyers as he approached retirement.

“Knowing that someday I would eventually retire and have to sell the company, the most obvious direction would have been to sell to an outside organization,” Dow told sister brand Qmed in a Nov. 1, 2011, article. “But I found that prospective buyers had no desire in continuing the company. Their only interest was our customer list and equipment. That meant, in all probability, that our employees would be out of work.”

To set up an ESOP and purchase the company from Dow, a trust with company stock was established in the name of the employees at the company at the start of the 2011 fiscal year, who were automatically vested. New people joining the company are vested on a typical 401(k) schedule; base salary determines the trust assets distribution schedule.

Annette Lund, Vice President, Corporate Secretary & Trustee of ESOP for Diversified Plastics, commented to PlasticsToday on some of the important factors for establishing an ESOP. “First and foremost,” said Lund, “there must be a culture of trust and mutual respect for all. If the employee/owners are to work together successfully, they need to respect each other and recognize that everyone has areas of expertise. Trust in your fellow employees and the leaders of the company is essential for a successful ESOP.”

Lund outlined steps for starting the process of transitioning to an ESOP. “First, it’s very important to assemble a team of talented professionals,” she said. “They should be experienced with ESOPs and the variety of ways that they can be set up. This team would include legal, banking, accounting, valuation and plan administrators. It’s a lengthy, year-long process and it’s necessary to have those who are knowledgeable in ESOPs to recommend the best options for the company.”

Third, communication becomes even more important. “The mindset of an employee/owner is different from other types of organizations,” Lund emphasized. “Having open communication at all levels not only builds the trust of the employees but gives them peace of mind that their stock value is being considered when making corporate decisions.”

NewAge’s Baker commented to PlasticsToday: “Our ESOP allows the company to be an independent, privately held company well into the future. It creates wealth for 160 hard-working team members, which will translate into great retirements. Long term, the team members of NewAge view their work differently, from just being employees to being owners, able to enjoy the benefits of their extra efforts.”