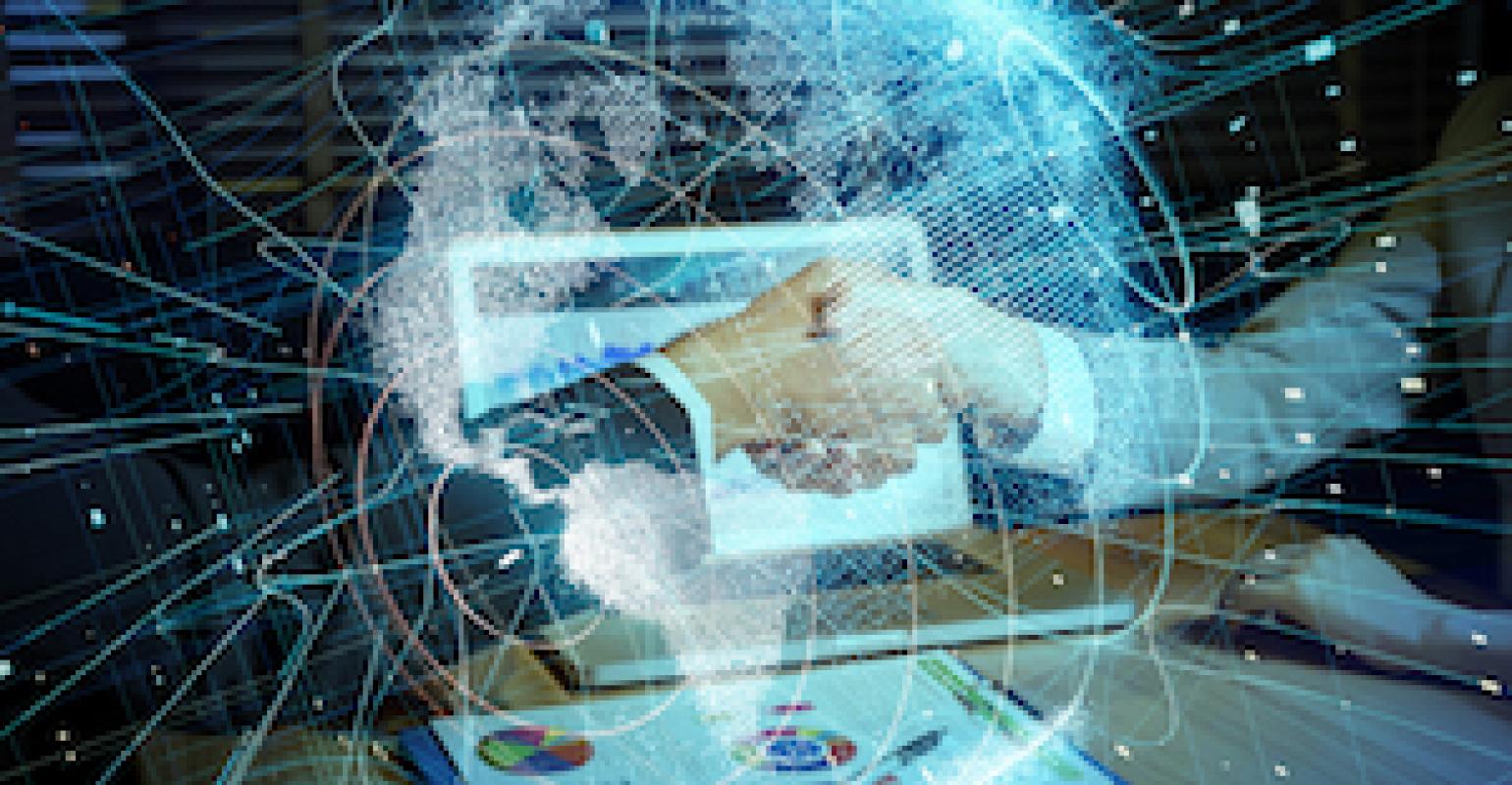 If past cycles are any guide, we are overdue for a slowdown, yet M&A activity remains robust and shows no sign of declining. You can thank the baby boomers, the enduring popularity of plastic products, tax reform and attractive interest rates. 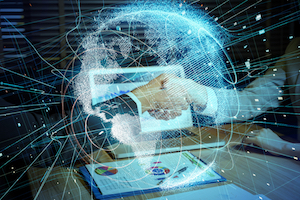 Over the past 50-plus years, merger and acquisition (M&A) activity in the plastics space has followed a remarkably consistent eight- to 10-year cycle. The last major downturn in plastics M&A was during the Great Recession of 2008, which puts us at a 10-year plateau of continued, sustained growth. Thus, buyers’ appetites should be sated and, if the past is any indication, M&A in the plastics industry should be headed for a period of calm. Instead, M&A activity remains robust and shows no sign of declining. There are several somewhat unusual factors in 2018 that are sustaining growth and bucking the normal cyclical trends, according to Deborah Douglas, Managing Director of the Douglas Group (St. Louis, MO), an investment bank that specializes in middle market M&As with a focus on plastic and metal manufacturers. She cites four primary reasons.

“The demographics of an aging America, expanding life expectancies and the related boom in growth of active and willing investment capital nourishes the appetite for continuing growth through acquisitions,” said Douglas. In 2000, the U.S. population over the age of 65 totaled approximately 35 million, she noted. “In 2016, that count had swelled to more than 50 million. The number of millionaires-plus in that population likewise continues to swell, making more money available for gainful investment in the marketplace,” said Douglas. As a result of this demographic shift, private equity funds seeking to support such investments have more than doubled in the past decade, according to Douglas. “Our firm sold approximately one deal in 10 to equity funds 25 years ago. Today that total is around 50%.” An abundance of investment capital means healthy competition for acquisitions, and that is likely to hold true for some time to come, predicts Douglas.

2. Evolution of uses for plastic products continues to grow

Plastics are the building blocks of an ever-wider range of products. “The fact is, plastic-based products in many cases are cheaper, lighter, safer and stronger than products made from other materials. Just think of major common categories—packaging, container products, building and construction and appliances—where the use of plastics has quintupled in the past 50 years. In the building sector, plastics are routinely used to make window frames, pipes, flooring, roofing, and insulation. In healthcare, plastics have revolutionized everything from artificial limbs to silicone tissue expansion, often extending the lifetime of devices by decades compared with other materials,” said Douglas. As plastics recycling technologies continue to innovate and expand, the fear of materials that don’t easily self-destruct and remain unaltered for hundreds of years in our environment will abate, she added. “The natural evolution of long-lasting and durable goods will continue to grow plastics for the future. A recent article from the Association for Manufacturing Excellence cited predictions that five years from now 80% of North American homes will have a 3D printer. I think that’s optimistic, but the trend it indicates is certainly noteworthy,” said Douglas.

Changes to the tax law that will impact M&A activity are somewhat complex and not simple to evaluate, said Douglas, “but they generally enhance outcomes for investing buyers and, thus, enable them to be aggressive in pricing. In cases where a seller company needs significant asset additions to progress long term, the new deductibility of capital expenditures may be an extremely significant enhancement to a deal in the early years of ownership by a buyer,” said Douglas. “Additionally, most forms of buyers, whether they are a C-Corp, S-Corp or other entity, will pay a lower overall rate, and thus benefit. There will be certain limitations as to deductibility of interest, which also must be baked into any tally of impact, but  the outcome points toward a major positive impact on probable M&A activity,” said Douglas.

Almost every acquisition requires an equity investment that will be backed by substantial borrowing. The cost of such borrowing, thus, is an integral and fundamental part for determining the expectations of a profit outcome from a transaction, said Douglas. “In the first decade of the 2000s, prime interest rates generally ranged from about 5.5 to 7.5%. In recent years, they have dropped and held steady at much lower rates, generally ranging from about 3 to 4%. The impact on both the total cost of an acquisition, and on resulting appetite for transactions has been remarkable,” said Douglas. “Buyers can afford to pay more for the company they want to acquire!”

Acquisition activity in 2016 was strong, with both the number of transactions and transaction pricing up substantially by historical measures. Since then, transaction counts have climbed even more: Investment firm P&M Corporate Finance reports 355 deals made in 2017, up 6% for the year, while investment bank PMCF counts 359 transactions in 2017, up approximately 7% for the year. Beyond the count, advisors agree that 2017 transactions are consistently showing even more astounding pricing than ever before.

Will acquisition markets flourish for several more years, or will the historical swings in market “mood” hit us soon with a downturn?

“That is a question we hear every week,” said Douglas, “as owners try to plan for the right timing for a possible sale. M&A markets and transaction pricing are very likely to hold in the near term, with the help of the major factors described above.” It’s also true, however, that the long-term historical ebb-and-flow cycle will reassert itself at some point. We don’t know when that will happen, “but we hope it’s not for a few more years!” said Douglas.