Frost & Sullivan's manufacturing trends to watch in 2016, and what they mean for the plastics industry 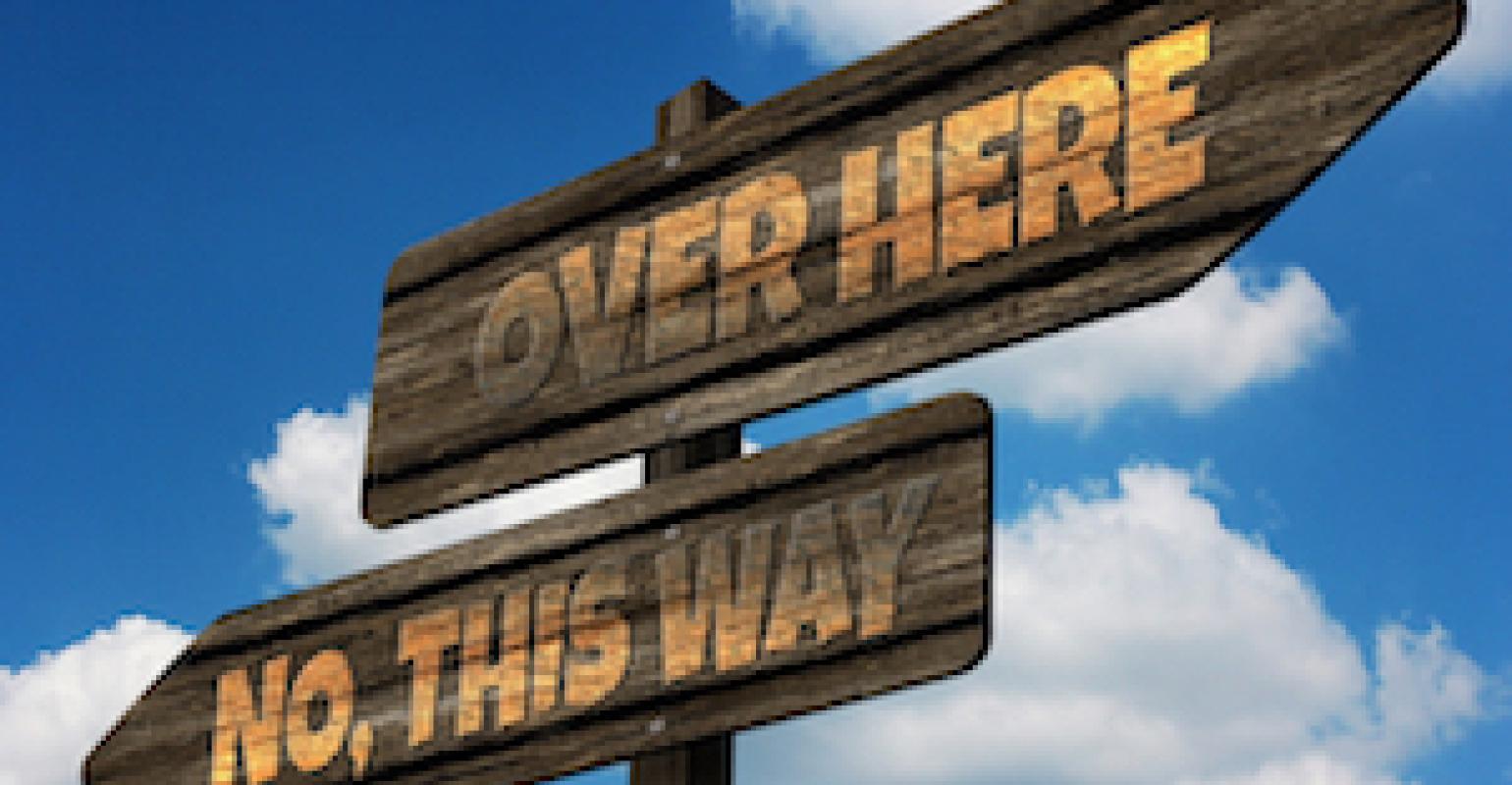 While the Frost & Sullivan report, "Manufacturing Trends to Watch in 2016," focuses on manufacturing trends in general, I've got a few thoughts of my own specific to the plastics industry to add to their insights.

While the Frost & Sullivan report, "Manufacturing Trends to Watch in 2016," focuses on manufacturing trends in general, I've got a few thoughts of my own specific to the plastics industry to add to their insights.

Frost & Sullivan believes that global manufacturing will grow modestly, based on predictions of economists and government organizations. This growth will be "respectable" in 2016, "assuming that there are not disruptive political or economic events." Anyone want to take bets on that? 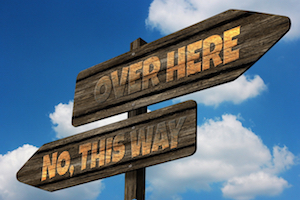 A look at the Chinese stock market on the first week of the New Year presents a rather bleak picture of this communist government attempting to disguise itself as a capitalist system. Its manufacturing industry is slowing down and is projected to grow 6%—quite a change from a few years back.

As for Europe, it is dealing with a migrant crisis that threatens to overwhelm these countries, as even Germany is struggling to accommodate several million people from a very different cultural background. Given all the political unrest that continues to foment in the Middle East and the uncertainty that the situation is creating, I'm not so sure I see any bright lights at the end of the tunnel. In fact, I don't even see the end of the tunnel!

Frost & Sullivan points out that this is an election year. How could we forget? Frost & Sullivan fears that manufacturing will lose visibility among all the political wrangling that will grab headlines for the next 10 months. The fact that President Obama will be attending the world's largest industrial event, the Hannover Fair in April in Germany, might get some attention. But it's tough for a lame duck president to get much in the way of headlines for something that much of the world doesn't really care about.

Connected factories, I believe, are becoming the norm as management for molding and moldmaking facilities are staying connected to their plants 24/7 through the ability of "smart" machines to alert supervisors and managers of production stoppages and other problems that might arise overnight. These "smart" machines—something that Frost & Sullivan calls "Smart Products"—along with automation are also allowing processors and mold manufacturers to narrow the skills gap, reducing the number of people and shifts through "lights-out" manufacturing.

Frost & Sullivan notes that as robots get "collaborative," demand for automation will increase. "The flurry of announcements last year around more affordable robots that can work safely alongside human employees in collaborative ways will begin to transform many plant floor working environments in the year ahead," said Frost & Sullivan. "Heuristic capabilities based on visual analysis and machine learning will make these collaborative robots easier to program for intuitive tasks, more flexible in the variety of jobs they can perform and easier to deploy in front-line manufacturing roles."

The use of robotics will also cause employers to rethink skill sets. "As digitization increasingly demands a much more integrated, agile and responsive organization, manufacturers will rethink the backgrounds and skill sets required of contributors up and down the corporate structure," says Frost & Sullivan. "On the plant floor, manufacturers will seek out and encourage workers with strong communication and collaboration skills who are more comfortable with new technologies."

3D printing's value is becoming blatantly obvious as more OEMs acquire large numbers of 3D printers—as GE Aviation has done—or acquire companies with the expertise in 3D printing as Moog just did with its supplier Linear Mold. Let's face it, 3D printing is a disruptive technology in the metal-working industry (that includes molds and mold components) as well as molding.

Watching the trends and being aware of improving technologies for manufacturing can keep manufacturers—particularly small to mid-sized enterprises that are often blindsided by disruptive technologies and get left behind by their global OEM customers—on the cutting edge where they need to be to provide the best in service, innovative solutions and quality products.