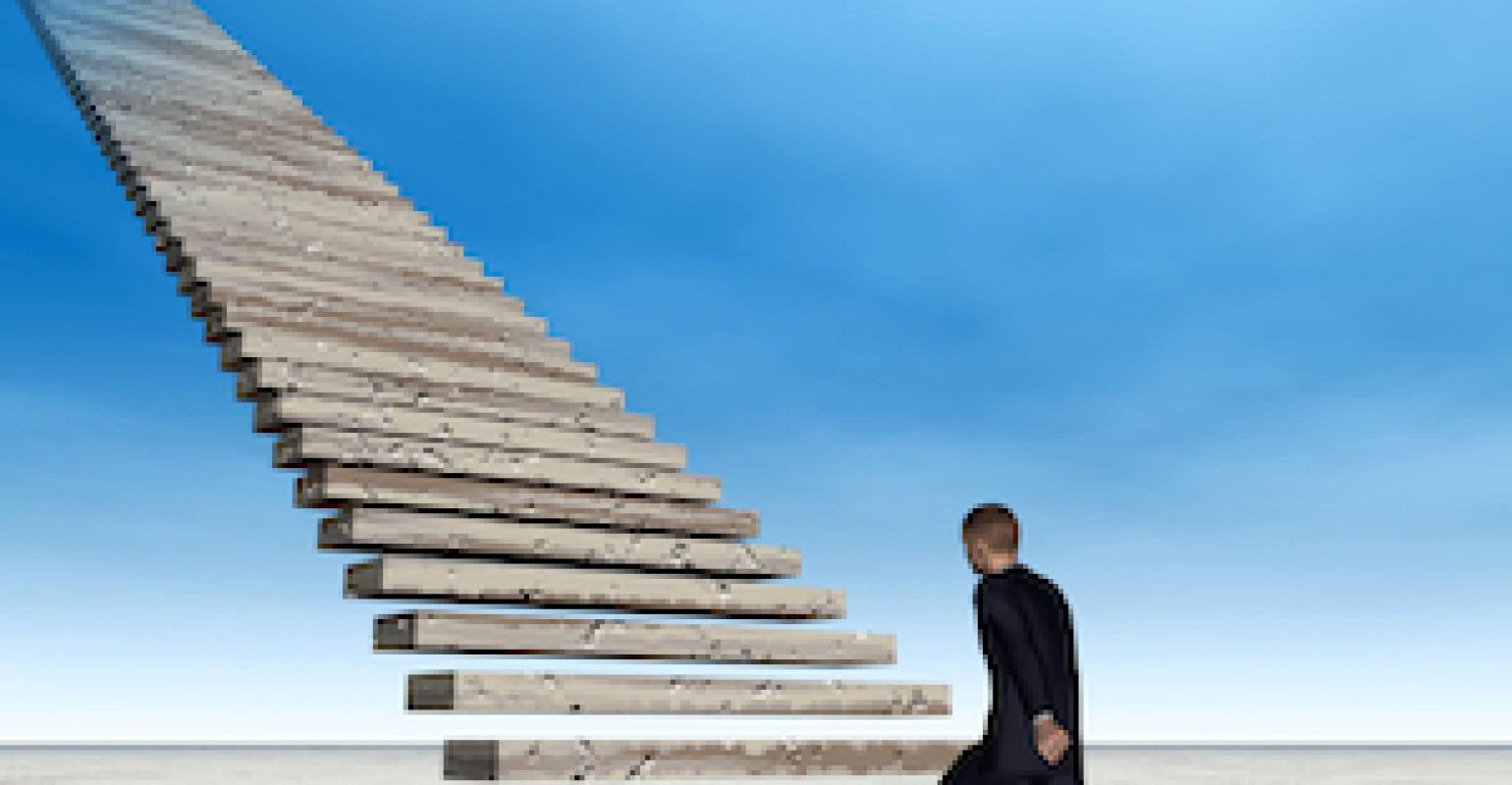 Since 2017, the company has practically doubled its footprint in North America. Now, it plans to upgrade its asset base to leverage on its full potential. 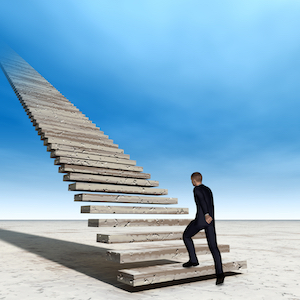 German chemicals company Lanxess (Cologne) has been bullish on the North American market for many years, and that’s not about to change. It has announced plans to invest up to $580 million in its North American assets through 2022.

“North America, and in particular the United States, is a key growth market for Lanxess, where we have enlarged our footprint significantly with our recent acquisitions,” said Matthias Zachert, Chairman of the Board of Management of Lanxess during a recent U.S. visit. “Now we plan to upgrade our asset base there in order to leverage on its full potential.”

More than $100 million of that amount will be spent in 2018, of which $50 million will be invested in the company’s largest U.S. site in El Dorado, AR. Most of that money will be devoted to upgrading the bromine brine exploration network, as well as site infrastructure and pipelines.

The El Dorado plant is the backbone of the company’s integrated value chain for brominated products, said the company, which currently employs approximately 600 people at that location.

Lanxess acquired chemicals group Chemtura in 2017, which significantly strengthened its competitive position in the area of lubricant additives and synthetic lubricants for industrial applications, said the company.

Those acquisitions practically doubled Lanxess’ footprint in North America. It now operates 24 production sites and employs some 2,800 people in North America. Nineteen of those facilities and 2,200 employees are based in the United States.