Lessons in becoming a third-world country 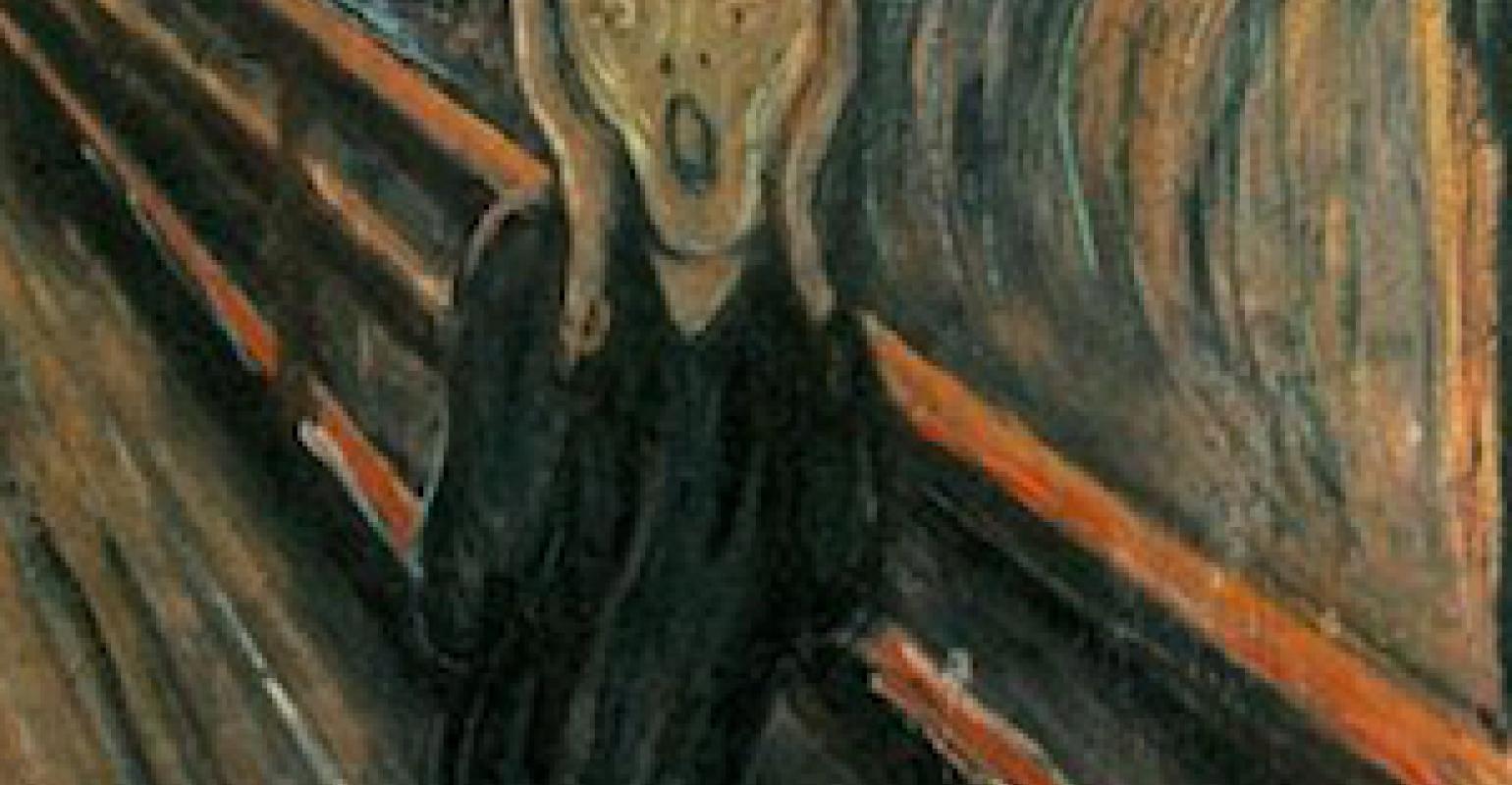 As you prepare to vote, consider the real state of manufacturing and our economy. It’s not as rosy as some would like you to think. 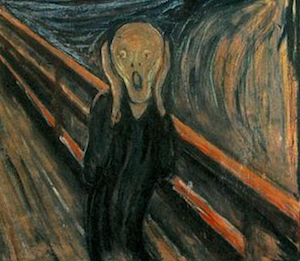 People are not generally educated in what makes for a prosperous country with a strong middle class. That’s evident by reading much of the commentary on social media. The really big issues seem to fade into the background amid all the noise about things that don’t really matter much to the average middle-class American family. But it’s the really big issues that are most important in Tuesday’s election, like job creation and the growth of manufacturing, the nearly $20,000,000,000,000 national debt (it looks more impressive with all the zeros!), the trade deficit and GDP.

I find it interesting—but perhaps not unusual—that the average Joe and Suzy going about their daily lives never think about these things, yet these are the big issues that impact how we live our lives economically. Being a business journalist, I think about these things a lot, and I try to encourage my friends and social media contacts to do the same. However, whenever I post things about the economy, jobs or other vital concerns, no one ever replies to me.

Here are a few things to consider when voting on Tuesday (unless, like me, you’ve already voted early by mail). First, our economy is in the doldrums, regardless of the spin that some of the statistics like to put on it. Manufacturing is not booming. Small businesses are still having a hard time getting bank loans, and banks generally are cutting what they consider to be “risky” lending.

The Institute of Supply Management (ISM) noted once again (as it does nearly every month) that “the manufacturing sector expanded in October” to 51.9% from September’s 51.5%. Wow! Are you impressed? Of course many years ago when I first started looking at the ISM’s numbers each month, their benchmark for manufacturing expansion was 50 and above, and contraction was below 50%. During the recession, the benchmark was moved to 43.5%. Don’t ask me how that number was arrived at except it certainly made the manufacturing economy appear to be doing really well.

Alan Tonelson, an economist who writes a blog, (What’s Left of) Our Economy, that I enjoy reading, noted recently that the myth that the spin doctors like to feed the masses is: “The nation’s manufacturing sector is actually booming, even if many people don’t realize it.” So, I suppose juggling the numbers helps support that myth.

Productivity is another statistic that is carefully watched. According to the Bureau of Labor Statistics (BLS) in a report released on Nov. 3, non-farm business sector labor productivity increased at a 3.1% annual rate during the third quarter of 2016, and output increased 3.4% while hours worked increased 0.3%.

Today, Friday Nov. 4, the jobs report was released, showing that 161,000 jobs were added in October, bringing the stated unemployment rate to 4.9% from September’s 5%. Economists generally consider 5% unemployment to be “full” employment, and the general public cheers that figure as a great success for the current administration. But look closer: 7.8 million Americans who could work are unemployed; 3.7 million Americans lost their jobs (a decline of 218,000, which included temporary workers who completed their job assignments); the U.S. has a 62.8% labor participation rate, the lowest since World War II.

The Alliance for American Manufacturing, a trade organization that tracks manufacturing job additions, noted on its website on Nov. 4, that 298,000 manufacturing jobs have been created so far since President Obama made the promise to create one million manufacturing jobs and that number was actually down a few thousand since I looked at the chart on Nov. 3.

There are 5.9 million Americans working at part-time jobs involuntarily (they’d rather have full-time work). Since 30 hours is considered “full time” for receiving healthcare insurance benefits according to the Affordable Care Act, many workers were forced into 29-hour-a-week jobs (like most of the tellers at my bank and teachers at the community college where I used to teach a class in the Continuing Adult Education program, which was cut entirely) so employers could avoid providing healthcare insurance. And, there are 487,000 “discouraged” workers, said the BLS. Those who are discouraged don’t even bother looking for work.

Do you ever feel like you’re living in Oz and someone just gave you green-colored glasses so that you could see the glittering Emerald City? The problem with professional politicians is they find it to their benefit to keep the populace deluded with spin numbers to protect their jobs and the status quo. Many (with the exception of Ron Johnson from Wisconsin who owned a plastics processing company) have never owned a business or had to borrow money to make it through another rough quarter, or have their accountant find all the loopholes Congress created so that they can avoid the looming tax bite that comes with profitability—the primary reason businesses can exist. Yet, “profit” is a dirty word for those who denigrate business and business owners.

If you’ve already voted, great! It’s your civic duty and you should vote! If you haven’t, keep in mind that not all is as rosy as the politicians would have us believe (because it benefits their chances of being re-elected). We don’t really want to become a third-world country, even though our economy appears headed in that direction. Take off your green-colored glasses before you pull the lever or push the button so that you can see economic reality for what it is.

North American Manufacturing on the Rebound, but Headwinds Are Gathering
May 04, 2021