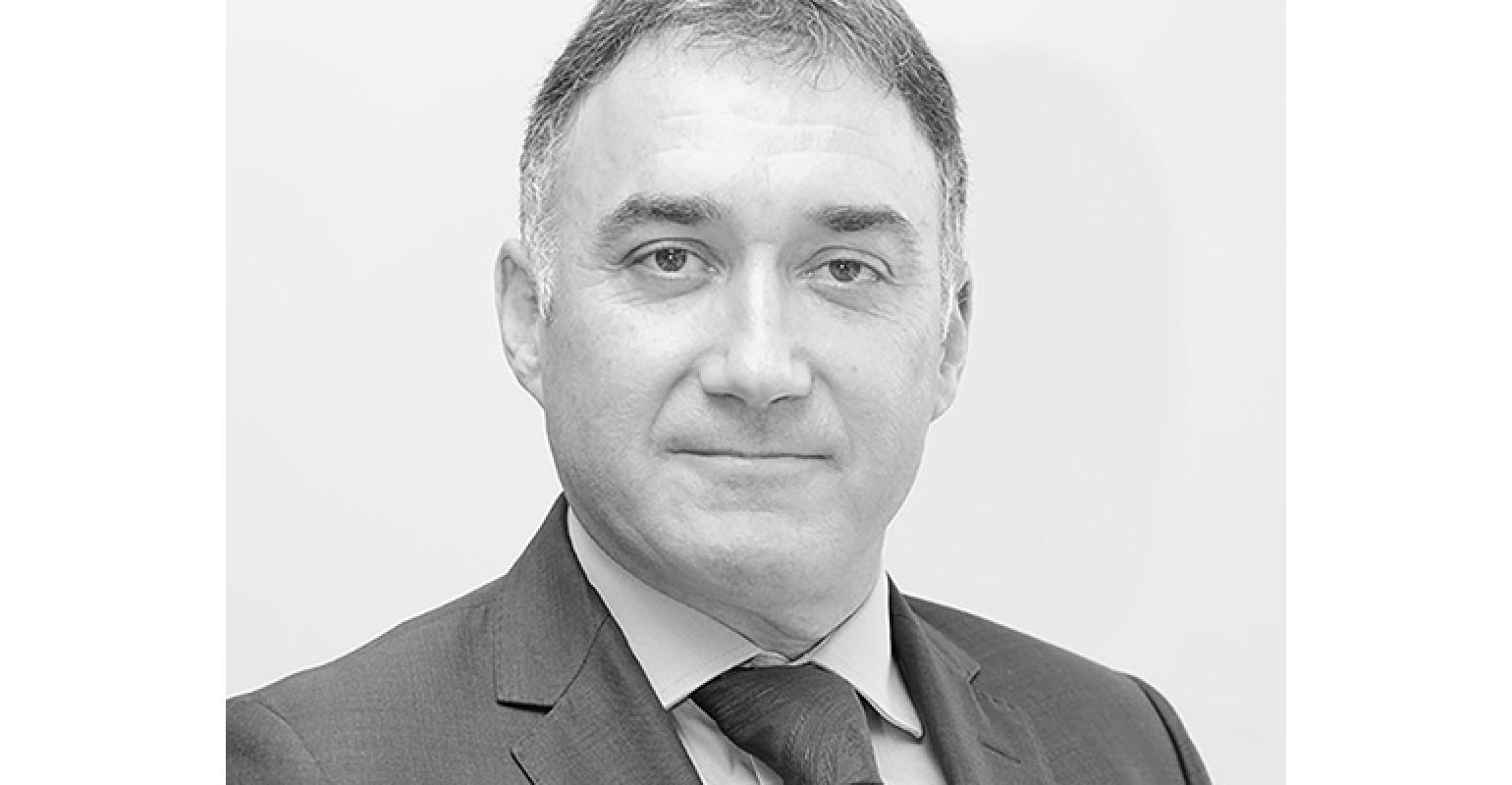 The head of EMEA for Nexeo since 2018, Paul Tayler has been appointed CEO, effective today.

Paul Tayler has been appointed CEO of global thermoplastics resins distributor Nexeo Plastics, effective today, Sept. 1. 2020. Tayler, who was the head of EMEA for the company since 2018, replaces interim CEO Michael Modak, who will remain a member of the board of directors.

Prior to leading the EMEA business of Nexeo, Tayler spent nine years on the supplier side of the thermoplastics distribution industry at DSM Engineering Plastics, most recently as Vice President Commercial, Asia Pacific. Following his tenure at DSM, he served as Vice President, Global Sales and Marketing, at Innovia Films. Tayler began his career at Imperial Chemical Industries and held several positions there, including Commercial Director of Uniqema EMEA.

“Following the successful realignment and enhancement of our North American sales organization, Nexeo Plastics is poised to further bolster its position as the global resin distributor of choice under new leadership,” said Modak. “Paul is a respected leader across our organization who has achieved incredibly strong performance and established the Nexeo Plastics brand throughout Europe and other international markets. We look forward to leveraging his deep industry knowledge, technical expertise and substantial supplier experience as we drive continuous improvement, long-term growth and superior, targeted service for customers worldwide,” said Modak.

“I am thrilled to be leading Nexeo Plastics at such a dynamic time in the company’s evolution,” said Tayler. “Having seen the tremendous potential for Nexeo Plastics through our success overseas, I will strive to continue unlocking value and innovation for our customers and suppliers alike alongside the company’s exceptional team.”

Ineos Styrolution Hooks Up with Polystyvert to Bring Polystyrene into Circular Economy
Feb 16, 2021