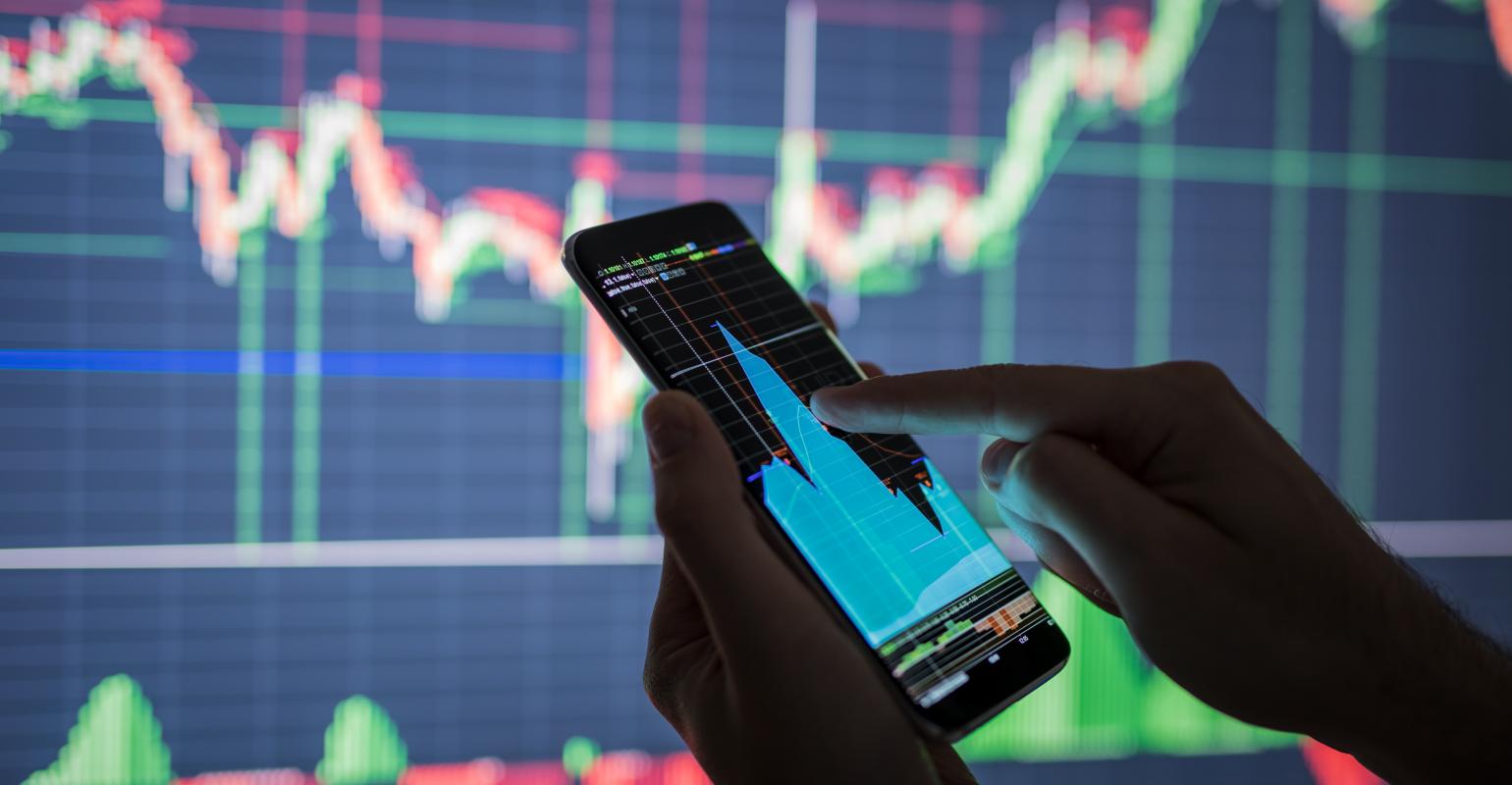 The polyhydroxyalkanoate (PHA) bioplastics maker’s agreement with Live Oak Acquisition Corp. will result in its listing on the New York Stock Exchange.

What’s been a bull market in bioplastics that can become a stock market reality for privately held Danimer Scientific after it announced October 5 an agreement with Live Oak Acquisition Corp. that would result in the maker of polyhydroxyalkanoate (PHA) going public.

Upon closing of the transaction, the combined company will be renamed Danimer Scientific and is expected to remain listed on the New York Stock Exchange under a new ticker symbol. The Bainbridge, GA, company will continue to be led by Stephen E. Croskrey, Danimer’s current chief executive officer.

Danimer Scientific is a pioneer in creating natural-alternative solutions to traditional petroleum-based resins. The company’s signature polymer, Nodax PHA is a 100% biodegradable, renewable, and sustainable plastic produced using canola oil as a primary feedstock. Nodax PHA is the first PHA polymer to be certified as marine degradable, the highest standard of biodegradability, which verifies the material will fully degrade in ocean water without leaving behind harmful microplastics. As a result, Nodax offers a better beginning-of-life and end-of-life cycle than any of today’s traditional plastics, eliminates the need for recycling and can replace the 80% of plastics that are never recycled or incinerated.

Danimer is producing and shipping Nodxa at an industrial scale level from its Winchester, KY, facility. The company has partnered with key plastics manufacturers and consumer products companies such as PepsiCo, Nestlé, Genpak, WinCup, Columbia Packaging Group and Plastic Suppliers Inc. as they transition a wide variety of plastic applications, including straws, food and beverage containers, flexible packaging, agricultural and medical applications, among others. Based on signed and pending contracts, the company is fully sold out of all production in its Kentucky facility and will use their increased capital base to significantly increase production, to meet the current and long-term demand of its customer base.

“We’re excited to partner with Live Oak and transition Danimer to be a public company,” said Croskrey. “We are at an inflection point in our growth trajectory and this transaction will fuel the next phase of our rapid commercial expansion. Our research-based approach to creating environmentally responsible solutions has attracted a blue chip, multinational customer base and our partnership with Live Oak will allow us to further scale production up to meet strong customer demand for our technology. We believe PHA has the ability to eliminate the pollution caused by single use plastics worldwide, a potentially remarkable achievement. We are well positioned to further expand our 100% biodegradable products to a wide range of plastic and specialty applications, with a long runway for profitable global growth.”

Rick Hendrix, chief executive officer of Live Oak, commented: “Danimer represents a unique and compelling investment opportunity with take-or-pay contracted revenue from a blue-chip client base for fully bio-degradable plastic resin that addresses one of the world’s most significant environmental challenges. PHA adoption is benefiting from powerful tailwinds as the result of wide-spread corporate commitments and evolving consumer preferences for eco-friendly packaging solutions that address the worldwide problem of plastic waste.  We believe Danimer is poised for rapid and sustained growth with a fully financed capacity expansion plan and proprietary customer applications.”