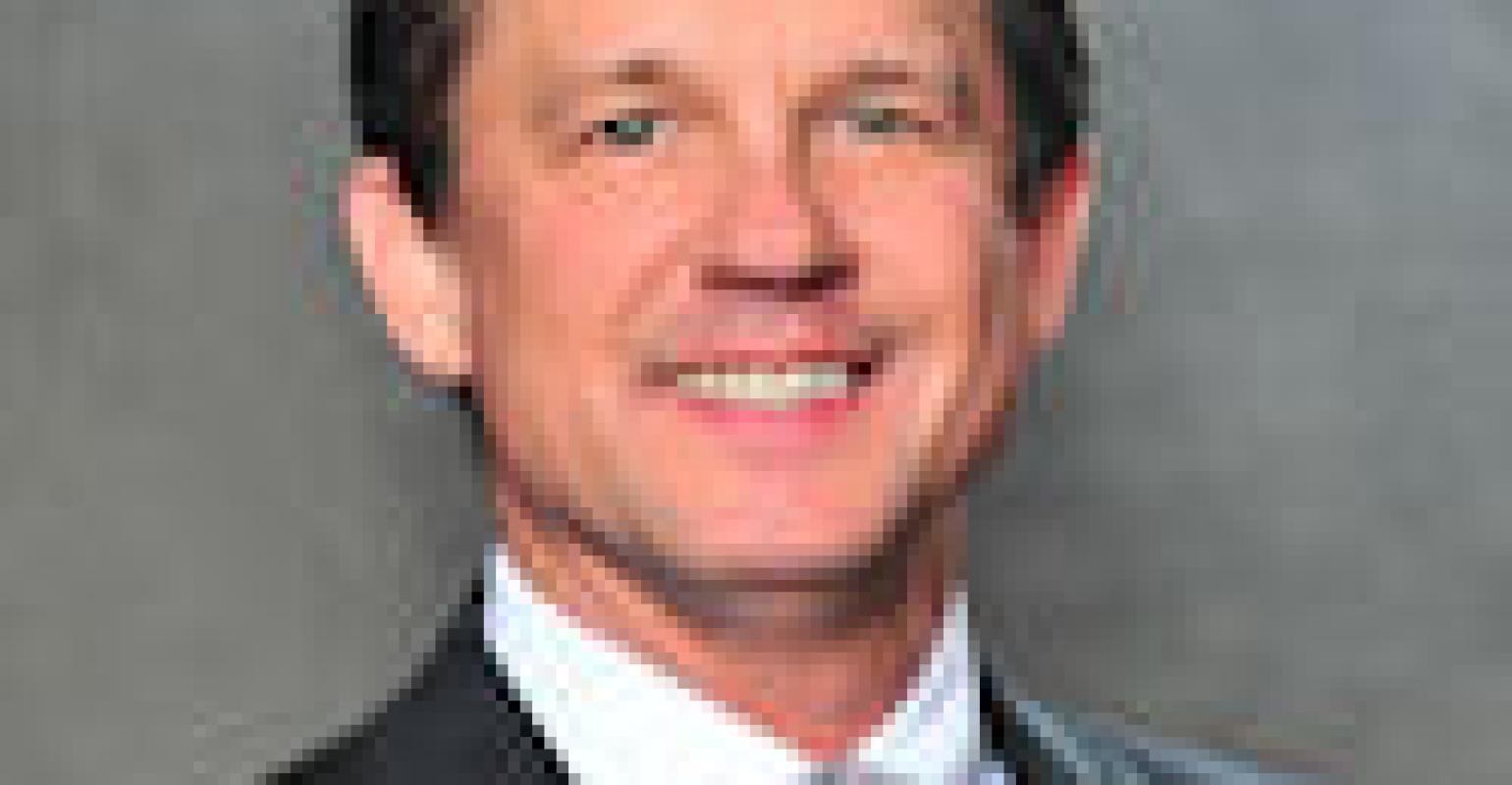 Radoszewski, who has served as president of the Plastics Pipe Institute since 2006, has nearly 40 years of industry experience.

As the Plastics Industry Association (PLASTICS; Washington, DC) faces challenges from big brand names leaving the organization, as both PepsiCo and Coca-Cola announced last week, and pressure on many other member companies from anti-plastics groups, a strong, plastics industry veteran is needed at the helm. The association has chosen someone it believes is right for the job: Tony Radoszewski, an experienced executive leader and plastics industry veteran, has been named President and CEO effective September 16, 2019.

“Tony is a skilled, experienced executive leader with the demonstrated ability to build critical relationships with key stakeholders, drive member benefits, positively enhance the profile of the industry and advance critical initiatives that will challenge us going forward,” commented Wylie H. Royce, Chairman of the Board of Directors of PLASTICS.

With nearly 40 years of experience in the field, Radoszewski joins PLASTICS after serving since 2006 as the president of the Plastics Pipe Institute. “I am grateful for this opportunity to lead such an important and respected organization,” Radoszewski said. “While I have decades of experience in the plastics industry, I know as I step in to lead the great PLASTICS organization that I have much to learn and I am dedicated to listening to members as a top priority and understanding the opportunities and challenges we have. I have great respect for what has been done to build this association and I am truly honored to be able to lead PLASTICS and, along with our team, take the association to the next level.”

Royce added, “We are delighted to have Tony in place to lead PLASTICS into the future, building on the legacy created by Bill Carteaux, who led the association for nearly 15 years, ending with his untimely death in late 2018. We deeply appreciate Patty Long, who has served as interim president and chief executive officer, and the entire PLASTICS team for keeping the association moving ahead and on track.”

Radoszewski, who holds a degree in chemistry from St. Mary’s University in San Antonio, began his career as a polyolefins sales representative with Phillips Chemical in 1980. In 1986, he moved to Houston to become part of the Phillips managerial team, holding positions in pricing and supply, market development and finally as market manager for film and rotational molding. In 1992, Radoszewski was named oil and gas sales manager for Phillips Driscopipe (now Performance Pipe), based in Richardson, TX. There he was later named director of business development in a new strategic division created to enhance and expand the corporate portfolio by developing new products and markets to increase the company’s position. Following that role, he became sales director for Phillips Sumika Polypropylene Co., a joint venture between Phillips Chemical and Sumitomo Chemical.

In 1995, Radoszewski joined Advanced Drainage Systems Inc., the world’s largest manufacturer of plastic drainage pipe, as director of marketing and business development, a position he held for seven years before being president of Wentworth Group International, a business-to-business firm specializing in market development for industrial clients.

In 2006, Radoszewski was recruited to become president of the Plastics Pipe Institute. During his 13-year tenure, he led efforts that dramatically increased membership, enhanced member services, and improved cash flow and profitability for the association while also strengthening relationships with key stakeholders, including government.

PLASTICS Board Chairman Royce added, “We face the future with optimism and excitement and look forward to the positive contributions we know Tony will make.”