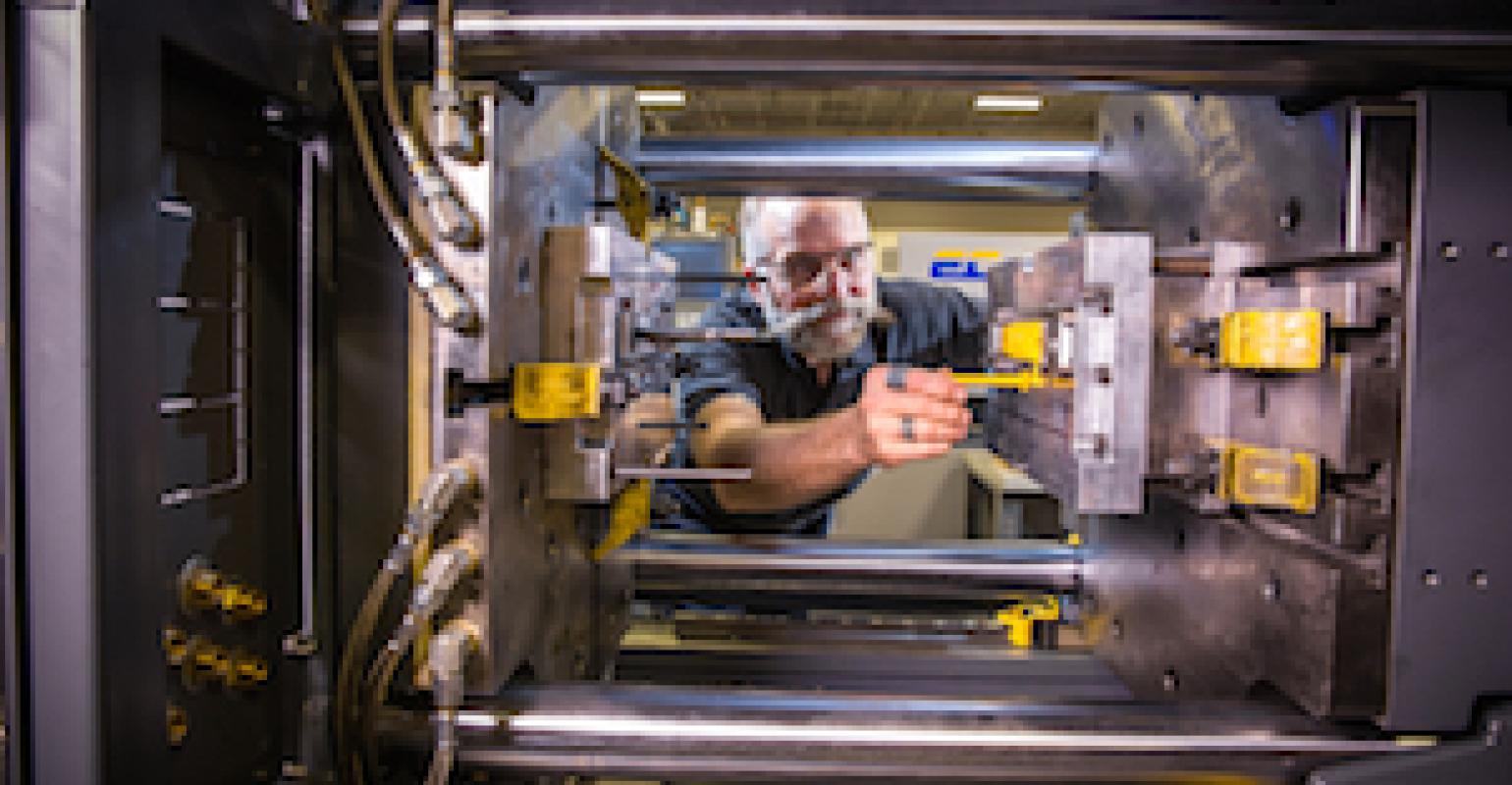 It won’t come as a shock to the PlasticsToday audience that the general public has an obsolete view of manufacturing, but a new survey commissioned by Proto Labs (Maple Plain, MN), the on-demand manufacturer of prototypes and low-volume production parts, gives us some fresh numbers to contemplate. Notably, the survey reports that almost three-quarters of Americans (71%) do not perceive manufacturing jobs to be high-tech occupations, and one-third do not believe that manufacturing jobs pay well. Those misperceptions are having a negative impact on industry at the worst possible time: Over the next decade, nearly 3.5 million manufacturing jobs will need to be filled because of baby boomer retirements and U.S. economic expansion, according to the Manufacturing Institute, cited by Proto Labs in a news release. “An estimated two million of those jobs could go unfilled,” it adds. 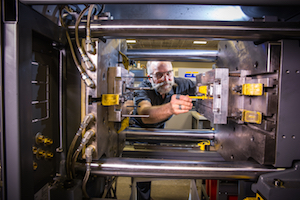 The survey conducted by ORC International’s Caravan Geographic Omnibus using a sampling of 1,023 adults reveals a lack of public awareness of the sweeping changes that digital technologies have brought to the industrial landscape. When asked to describe the daily routine of someone employed in manufacturing today, 55% of survey respondents described grainy images of workers and machinery. While that remains part of the industrial ecosystem, it is only part of the picture. In today’s smart factories, “skilled workers in computer development and engineering are breathing new life into a storied industry,” said Vicki Holt, CEO of Proto Labs. “The same skills required of software developers at places like Google, Facebook and Amazon are now being applied in the manufacturing industry.”

The other misperception that is ultimately damaging to the future of manufacturing in the United States involves compensation: 33% of survey respondents believe that manufacturing is a low-wage occupation. In fact, software developers in the digital manufacturing space earn more than $100,000 per year, according to the U.S. Department of Labor. The persistent perception that manufacturing is on the low end of the pay scale, however, is keeping many young people from considering a career in this sector. In the plastics processing space, the resulting skills shortage is an acute concern, as has been noted in numerous articles in PlasticsToday and as evidenced by our current reader poll.

We asked the PlasticsToday audience what they considered to be the biggest challenge facing the plastics processing industry today. Of the four choices—economic uncertainty, regulations, public perception of the plastics industry and the lack of skilled labor—the latter garnered 44% of the vote. An uncertain economic outlook came in a distant second with 23%.

On the lack of skilled labor, which could leave as many as two million jobs unfilled in the years ahead, Holt stresses that “the manufacturing industry must do better. Highly skilled, well-paid and technology-driven jobs are thriving in manufacturing. We need to ensure that we have the talent needed to reach our full growth potential,” said Holt.

Manufacturing Day on Friday, Oct. 7, is one initiative that is helping to educate the general public—and especially parents and young people—on the changing nature of manufacturing and the high-paying jobs it increasingly creates. Proto Labs is marking the occasion with the grand opening of its 77,000-square-foot 3D printing facility in Cary, NC, on Friday. Fittingly, the company also announced that it expects to create 170 jobs at the facility over the next five years.