Russian Aggression Could Cause Supply Chains to Collapse, Cautions Covestro 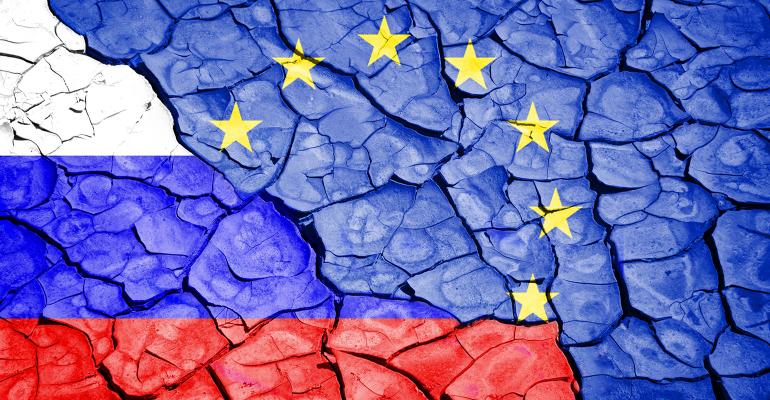 If gas supplies in Germany are rationed later this year, Covestro may have to shut down some production facilities, which would have a ripple effect on downstream sectors.

Russia’s war in Ukraine will have increasingly dire global consequences and could cause supply chains between the chemicals industry and downstream sectors to collapse, said Covestro in a statement on its Q2 performance published today. The cautionary note was in stark contrast to what the company said was a solid second quarter that saw group sales rise 18.9% compared with Q2 2021.

“We can look back at what was overall a solid second quarter, and we even slightly surpassed our EBITDA forecast,” said CEO Markus Steilemann in a prepared statement. “Nevertheless, we are looking ahead to an increasingly challenging second half of the year.”

Germany, where Covestro has its headquarters in Leverkusen, relies heavily on Russian gas, which accounted for roughly 32% of German supply in 2021, according to ICIS. That flow is in jeopardy, as Russian President Vladimir Putin has threatened to throttle gas supply to Germany and other EU countries in response to Western sanctions. That is already happening to some extent. The Nordstream pipeline, through which Russian gas flows into Germany, is currently operating at only 20% of capacity. A faulty turbine that was shipped to Canada for repair is blamed for the cutback by Russia's Gazprom.

“The Russian war against Ukraine has fundamentally changed the geopolitical situation and caused extensive consequences for the global economy,” said Covestro in its statement. “The group, therefore, expects continued impacts on global supply chains, very high energy price levels, high inflation, and weaker growth in the global economy.” In line with that prognosis, Covestro adjusted downward its outlook for the current fiscal year.

Covestro’s German sites account for about a quarter of its global production capacity. A worst-case scenario, envisioned by the plastics supplier, posits that if gas supplies are rationed this year, it “could result in partial load operation or a complete shutdown of individual Covestro production facilities, depending on the level of the cutback. Due to the close links between the chemical industry and downstream sectors, a further deterioration of the situation is likely to result in the collapse of entire supply and production chains.”

All of this shows clearly that “there is no alternative to the transformation toward a sustainable, fossil-free industry landscape,” said Steilemann. Sustainability is a mantra at Covestro, which has set an ambitious goal to become fully circular and achieve climate neutrality by 2035. In May of this year, it introduced CQ – Circular Intelligence, which increases transparency for consumers by highlighting products that contain at least 25% renewable materials. The company recently launched polyurethane-based Desmodur CQ, suited for use in upholstery, mattresses, and thermal insulation.