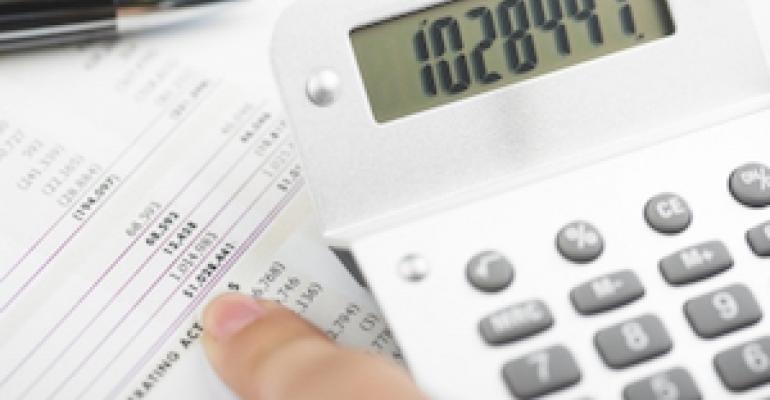 The R&D tax credit, for example, isn’t limited to researchers. Moldmakers perform a lot of R&D developing and testing new designs, which qualifies them for the tax credit.

It will soon be 2017—can you believe it! What a year it’s been! While much was debated regarding corporate tax structures during the presidential election, things haven’t changed yet. However, as you begin working with your accountant on your business taxes, Plante Moran (Chicago) , a business consulting, tax and wealth management firm, offers six key strategies that manufacturers often miss when doing their taxes.

Plante Moran also suggests that you start planning now for your 2016 tax returns to make sure you don’t forget something that could get you a nice tax break. It’s also good to start thinking about keeping good records in the coming year so that you have all your ducks in a row from the get go!