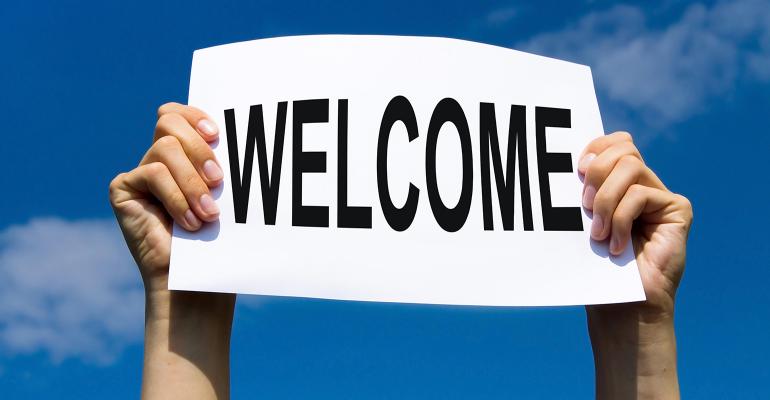 The CEO and owner of Industrial Heater Corp. has nearly four decades of manufacturing experience under his belt.

Tad McGwire has been named Chairman of the Board of the Plastics Industry Association (PLASTICS) it was announced today. McGwire is CEO and owner of Industrial Heater Corp. and brings nearly four decades of manufacturing experience to his new role, said the news release.

“As the only association that represents the entire plastics supply chain, we’re thrilled to have Tad as our Chairman,” said Tony Radoszewski, President and CEO of PLASTICS. “With 30-plus years as an active member of PLASTICS and as past Chairman of our flagship event, NPE: The Plastics Show, Tad brings first-hand knowledge of the needs of our members and the opportunities and challenges of our vibrant industry.”

McGwire said that he looked forward to taking on his new responsibilities and working closely with Radoszewski. “As an industry, we don’t need to apologize for developing life-changing materials, but we do need to recognize the impact our materials have on the environment and take a leadership role in finding solutions,” he said in a prepared statement.

McGwire holds both a BS in economics and an MBA from the University of Chicago. He began his career as founder of Phoenix Lighting Products. In 1991, he moved into the president’s role at Industrial Heater Corp. He has served in various leadership positions within PLASTICS since 2005.

In addition to his role as Chairman, McGwire also serves on the association’s NPE2024 Executive Committee.