Talent Talk: Plastics Companies Get a Second Chance to Do the Right Thing 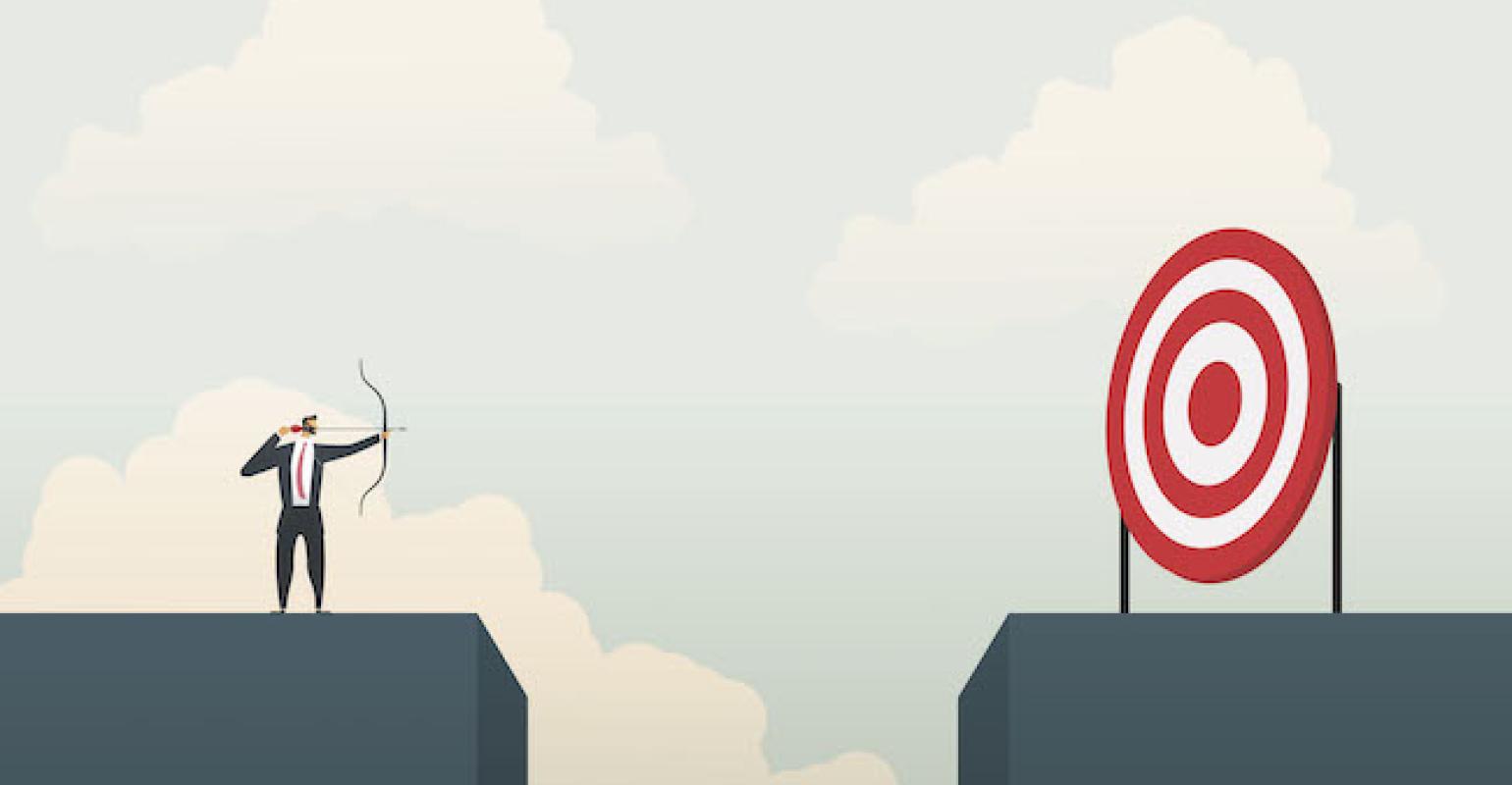 At some point, the triple whammy of pent-up demand, reshoring, and the continued retirement of baby boomers will have the plastics industry back in a place where there are winners and losers.

About 16 months ago, an injection molding company was forced to close a plant characterized by its CEO as “an excellent performer.” Why? “Difficulties recruiting technical and managerial staff.” At the time, I opined that was an indicator that the talent crisis had gotten so tight in the plastics manufacturing space that we were entering a period of winners and losers.

While it was inevitable, it was still sad to watch it unfold in front of our eyes. We saw companies who struggled to enter new, high-growth markets because they could not attract the key people needed to implement new systems, get facilities certified, and so on. They could not get the right people to install and run automated processes, and they could not get the production workers to keep up with robust demand. Business was great, except that it wasn’t for many.

We watched a lot of companies say things like, “our people are our number one asset,” when their actions indicated that cash in the bank was more important. While many companies sat on cash, or used it for stock buybacks, they missed much of the greatest period of growth we have seen in a long time. Don’t believe me? Check out the stock charts for some of the larger publicly traded plastics companies for the three years before COVID-19. While the Dow Jones average was going up 50%, many of those stocks were flat or even declined.

But guess what? Sometimes in life the universe gives us a second chance. Right now, there are some great people who have been displaced because their companies were in the wrong markets at the wrong time. I am talking about skilled production operators all the way up to CEOs. I don’t have a crystal ball so I don’t know precisely how long this second chance will last, but soon the triple whammy of pent-up demand, reshoring, and the continued retirement of baby boomers will have us back to a place where there will be winners and losers.