Techmer PM to expand operations with production facility in Mexico 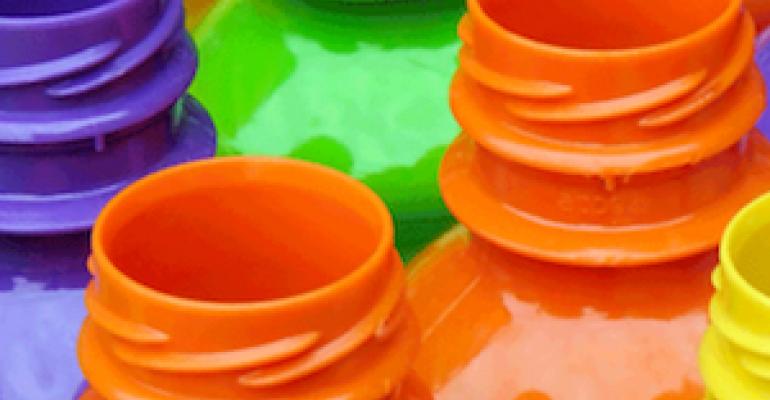 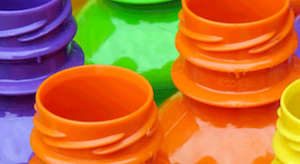 With manufacturing in Mexico booming, Techmer PM, headquartered in Clinton, TN, announced last week that it will open a production facility in Mexico to provide local service to the growing number of its customers with operations in that country and Latin America, in general. Techmer PM specializes in materials design and works in deep partnership with plastics processors, OEMs and designers to solve business, manufacturing and sustainability challenges, the company noted in its release.

The facility is expected to be operational in the second half of 2017 and will have sufficient capacity to service Mexico and key Latin American markets. It will also enable Techmer PM to support the expansion of automotive companies with operations in Mexico, as well as other strategic growth areas. The company did not disclose where in Mexico the plant will be set up.

“Techmer PM has built a strong presence in Mexico over the years as an exporter, and we are excited about the opportunity to further existing customer relationships as well as cultivate new business opportunities locally,” said Ryan Howley, President of Techmer PM.

The Mexico expansion project will be headed by Guillermo Quijano who was recently hired as general manager for Latin American operations. Quijano has more than 20 years of materials design experience in Latin America and will be responsible for establishing the Mexico site and overseeing operations. His experience includes the successful opening of a greenfield compounding plant in Mexico as well as leading a team as general manager.