Where Trump went wrong with China 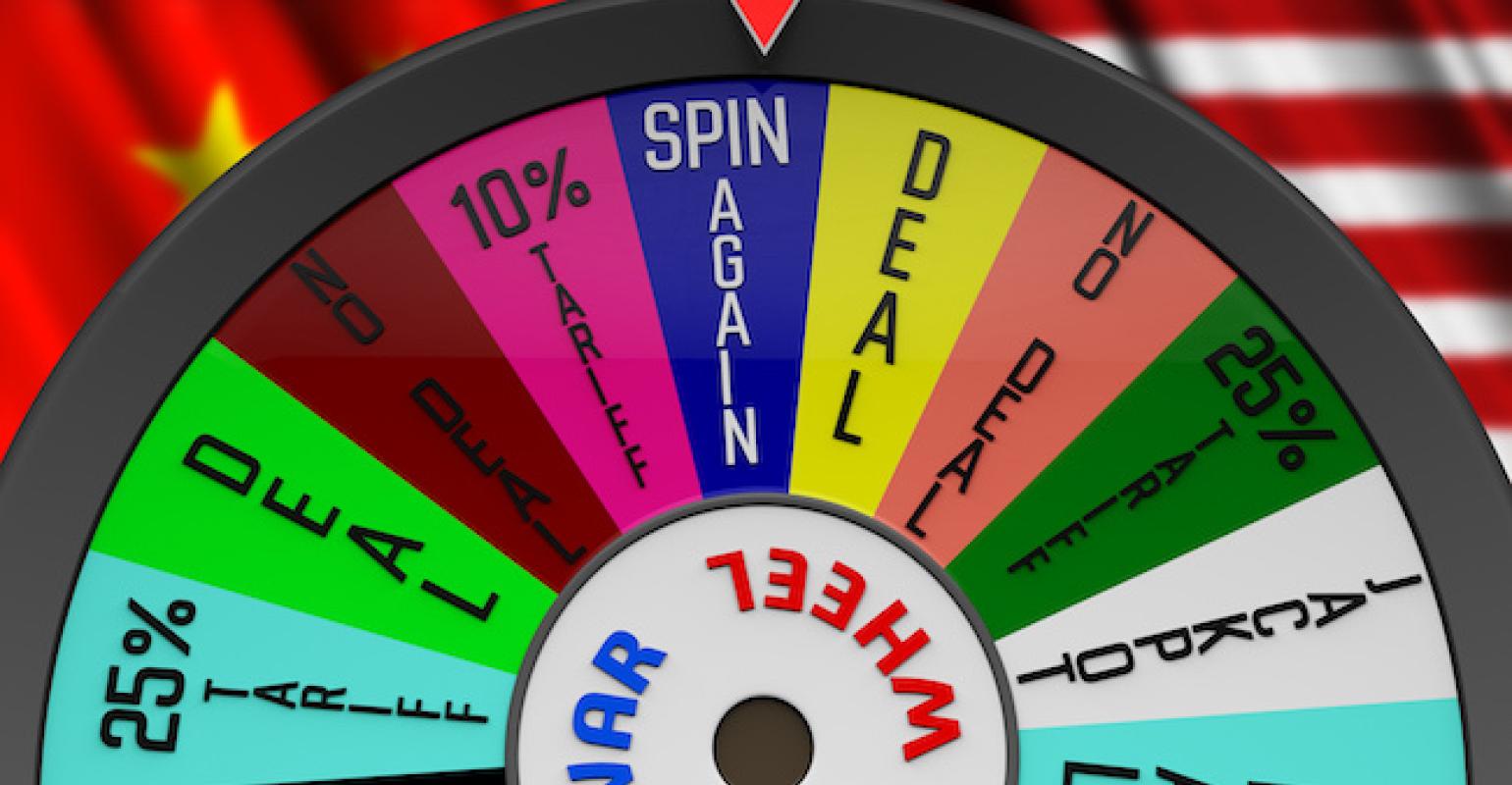 A business consultant who has negotiated more than 100 contracts with Chinese companies, Stanley Chao lists the mistakes the Trump administration has made in dealing with China and offers some recommendations.

Donald Trump has rolled up a lot of easy trade war victories during his presidency so far. Canada and Mexico kowtowed to a new NAFTA deal, Japan and Korea seem receptive to making deals after Trump dumped the Trans-Pacific Partnership, and just last week Trump told UK Prime Minister Theresa May that he’s banking on a “phenomenal” trade deal with Britain.

A China-U.S. trade deal was looking good until talks fizzled out, and we’re now in the midst of all-out economic cold war which could last a long, long time. So, what happened? Why couldn’t the self-declared great dealmaker and author of The Art of the Deal close the book on China? What went wrong?

A whole bunch of things went wrong, and here’s a look at some them, along with recommendations on how Trump can better deal with the Chinese in his upcoming G20 meeting with them in Osaka.

One step at a time

For one, Trump bit off more than he could chew. Rather than solve each problem one at a time, he went after the whole kit and caboodle, wanting to put all the issues into one agreement. It took over 20 years to amass all these China-related complications, so it’s going to take at least a few years to correct them.

Instead of going for broke, why not solve the easy stuff first? In earlier talks, the Chinese were more than willing to close the trade imbalance to zero. That would have been a great stepping stone to further discuss IP protection and so on until one day, possibly a few years later, we’d be all fair and square with the world’s second largest super power.

The Middle Kingdom has had a long, painful history of genuflecting to foreigners when it was colonized in the 19th and 20th centuries by no less than eight countries (the United States included). The Chinese were humiliated as their land, freedom and dignity was stripped away by the “foreign devils.”

What does this history lesson have to do with the trade talks? Just about everything. When Trump declares, “We’re winning the trade war!” the Chinese view this rhetoric—and the negotiations—as another attack on their country’s national pride.

Due in part to this lack of understanding, the subject of these trade talks has now shifted from economics to politics. Now it’s all about flag-waving, patriotic slogans and a country’s right to protect its sovereignty and do what’s best for itself.

Let’s hope both sides can get off their patriotic pulpits and get back to the real issues. But I would suggest Trump do it with a bit more class, respect and humility. Let’s have less of an “I’m going to kick your ass” attitude, and more of a “find a win-win compromise” one.

More countries at the table

Trump’s biggest mistake so far has been dealing with China unilaterally. Wouldn’t it have been wiser for the United States to form a coalition of allies to fight China? Mexico, Canada, the United Kingdom, Germany and Japan all have similar trade disputes with China. Not only did Trump decide to go at it alone, but he has or is currently threatening to impose tariffs on all these allied countries. We now have multiple tariff wars on multiple fronts.

I believe things would be dramatically different now if the United States had over 50% of the world’s GDP (throw in all the EU countries) on its side negotiating with the Chinese. China, not able to withstand such economic pressure, would have easily caved.

After working and living in China for more than 25 years and negotiating over 100 contracts with Chinese companies, I’ve found one main reason why foreign companies often fail in China: Lack of real China experience. And it’s the same reason the Trump administration can’t sign a China deal.

Consider the makeup of Trump’s China team: An investment banker (Steven Mnuchin); a lawyer (Robert Lighthizer); a professor (Peter Navarro), who wrote a book titled Death by China; and a foreign policy hawk (John Bolton) who prefers bombing to negotiating.

Nowhere down the chain of command does the United States possess any skill sets that would enable it to understand and negotiate with the Chinese. Let’s get a China expert on the A team who has lived and worked in China, speaks and writes Chinese, has had a proven track record of success in China, and, most importantly, can understand the many nuances of dealing with the Chinese.

Look at China’s chief negotiator, Liu He. He speaks and writes English, lived in the United States for some time, and has a master’s degree in public administration from Harvard University. No wonder the United States is getting outplayed.

Get back to the table

By coming to the talks with a little more business savvy, a bit less politicking, more respect for China’s past, some China experience on the U.S. team, and, possibly, a multilateral approach to the negotiations, we might have some hope of thawing relations. If that seems like a tall order, though, just a few of these gestures would signal to China that Trump is serious about signing a real deal, and not just pandering to his constituents. It will be the only way to make a deal. Because, based on experience, we know China won’t be the first to bend.

Stanley Chao is the Managing Director of All In Consulting, assisting Western companies in their China business strategies. Chao is also the author of Selling to China: A Guide for Small- and Medium-Sized Businesses.