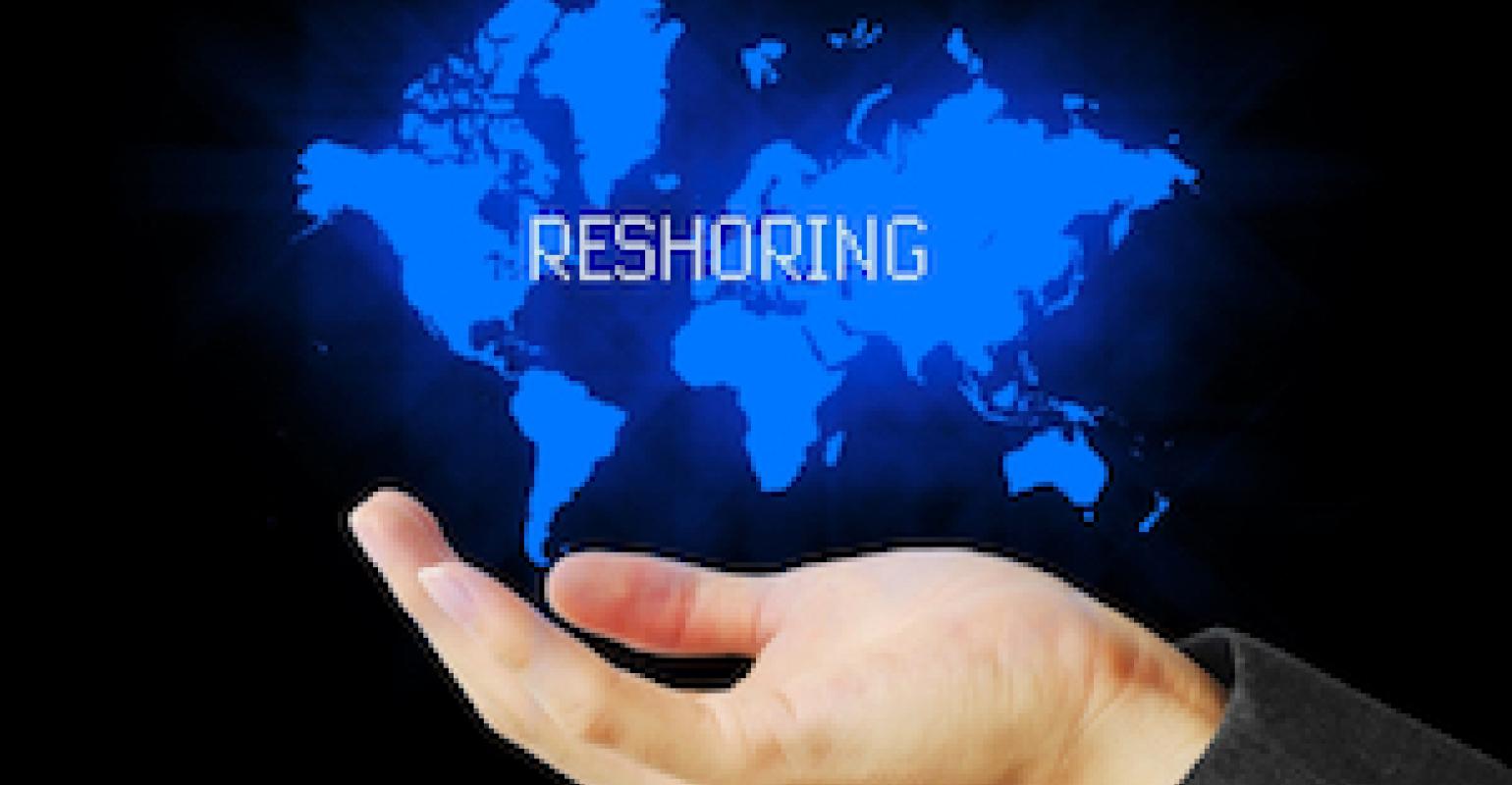 While everyone else was over the moon about June’s jobs numbers—222,000 was the number reported—manufacturers weren’t exactly celebrating. The reason: Domestic manufacturing created a scant 1,000 net new jobs in June.

While everyone else was over the moon about June’s jobs numbers—222,000 was the number reported—manufacturers weren’t exactly celebrating. American domestic manufacturing created 1,000 net new jobs in June, according to the Bureau of Labor Statistics. What that puny number says to the manufacturing economy is that there aren’t many new jobs out there.

This comes at a time when the Trump administration and the American people who care about manufacturing are screaming for reshoring of production so U.S. workers can return to the workforce. However, it sounds like that even if these big companies actually do start bringing back their production to the United States, it might not produce the job creation that everyone expects.

American manufacturers are resourceful. When many of the big OEMs took production offshore, leaving behind a large supplier base, they saw the handwriting on the wall and began automating and implementing other technologies to reduce production time and costs and improve quality. Given that, just how many jobs might companies bringing back manufacturing really create? That’s an unknown.

Taking into account stagnant wages in manufacturing, as well as the 1.7 million people who have completely dropped out of the workforce, the future doesn’t look real bright, even with the prospect of companies returning to the USA.

Alan Tonelson, an economist and author of the blog, (What’s Left of) Our Economy, wrote on June 7 an article titled, “Manufacturing Job Creation Is Stagnating Again.” Commenting on the June jobs numbers, Tonelson wrote, “domestic manufacturers have increased their payrolls by only 8,000 since March” of this year. As a result, “manufacturing’s share of total nonfarm employment stands in June at just under 8.47%, a new all-time low.”

I’ve been wondering lately just how companies will fill all these jobs if they reshore from places like China, given the lack not just of skilled workers but workers, period! With many people having dropped out of the workforce and a labor participation rate of 62.8 %, the retiring baby boomer population, and millennials who have an entirely different idea about work-life balance, how will large companies meet their workforce demands?

While all the focus is on reshoring manufacturing to give U.S. workers greater job opportunities, we’ve ignored those foreign companies that are investing in the United States. Companies like Samsung, which is setting up an appliance manufacturing facility in South Carolina, is bringing hundreds of jobs and, according to one news report, possibly transfering some work from its Mexico facilities.

Chinese garment manufacturer Tianyuan Garments Co. last year acquired a 100,000-square-foot metal fabrication plant in Little Rock, AR, investing $20 million and creating 400 jobs. That was the second Chinese manufacturer to announce the opening of a plant in Arkansas. A year ago, Sun Paper Industry announced the opening of a plant in south Arkansas, investing $1 billion to construct a new bio-products plant and creating 250 jobs.

According to CNN Money, this “inverse trend seems to be gaining traction,” adding that some of the “same factors that pushed American firms overseas decades ago is driving the new movement, thanks to the high costs of labor, resources, energy and transportation in China.” And Chinese manufacturers want to be close to their customer base. Tianyuan has five factories in China, noted CNN Money, but “its largest customer base is North America” (including Canada and Mexico).

What I do see coming is some heavy competition for workers, which could raise salaries across the board and push U.S. wages out of the doldrums. After all, many reports on the rising costs in China note that, except for labor, all other production costs are cheaper in the United States.

We’ll have to see what happens with the job numbers in the coming months. Will more manufacturing jobs be created? Are we just experiencing a “summer slump” (as I like to call it)? With foreign companies—including European firms—investing in the United States, will wages get pushed higher as competition heats up for workers?