Can medical polymers move beyond biocompatibility? 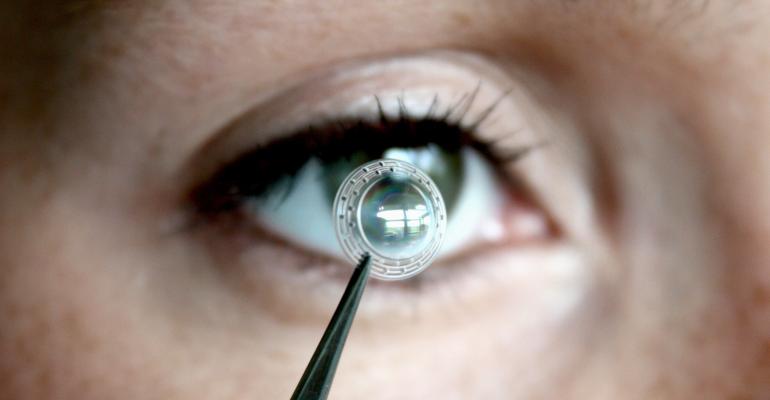 The regulatory and compensation systems in place for medical devices not only incentivize companies to launch products made from materials that are already on the market, they essentially create disincentives for companies to do anything really new or novel.

That's the view of Michael Drues, a 20-plus-year veteran of the device industry with a PhD in biomedical engineering who began his career in R&D and over the years has worked on the device and regulatory sides of the industry. Drues, president of Vascular Sciences, will be delivering two presentations at the upcoming MedTech Polymers conference (Oct. 14-15, Houston), including the keynote address. To illustrate his point on innovation in the industry, a topic in his presentation, Drues lays out a hypothetical situation.

Scenario No. 1: a device company can bring a new device onto the market using an existing material.

Scenario No. 2: a company can bring a new device on the market using a new material.

Drues concedes that there are exceptions, but they are few, and the impact is the creation of unnecessary hurdles to innovation. "Don't get me wrong, some companies are willing to do [Scenario No. 2] and some will take that risk," Drues notes. "The vast majority of them will not, and it's really too bad because from a technology perspective it is really holding us back."

An evolution or a revolution
For Drues, the majority of polymers applied in the medical device space are industrial plastics that have simply been repurposed. As an example, he offers vascular grafts or prosthetics. Around 50 years ago, the fibers used in girdles were reapplied for such prosthetics, and they're still used today in many cases.

"It's the difference between evolutionary vs. revolutionary product development," Drues explains. "So in medicine and in biomaterials—I suspect in all industries—most things tend to be very evolutionary. In other words, you have a device or you have a material, you tweak it a little bit, but here's the problem with that. The light bulb did not evolve from the candle. The car did not evolve from the horse. You can tweak a horse as many times as you want, you'll never end up with a car."

In his presentation entitled, "The Future of Medical Biomaterials: Medical device challenges for polymers and combination products," Drues has three goals.

On his last point, Drues explains his stance on biocompatibility as has it evolved and is understood today. "When you think about it," Drues says, "biocompatible is a very low place to set the bar, because my simple definition of biocompatible is: you put something into the body and they don't otherwise drop dead."

For more information about the conference, or to register, visit the MedTech Polymers conference (Oct. 14-15, Houston) site.