Recent
AI Platform Can Cut Manufacturers’ Energy Costs by 25%
May 17, 2022
Sabic Launches Upcycled PBT Made with Ocean-Bound Plastic Waste
May 17, 2022
A Sustainability Story Hiding in the Cereal Aisle
May 17, 2022
To Combat Plastic Bag Bans, Consumer Education Is Key, Says RoadRunner Recycling
May 16, 2022
Breaking News in Flexible Packaging
May 16, 2022
Europe’s Polycarbonate Sheet Extruders Sound Alarm
May 16, 2022
Advanced Future-Proof Films for a Circular Economy
May 16, 2022
Ingredients-Printed Cups Maker Ready to Grow
May 16, 2022

"Robots actually help to keep business in North America," he said. "Automation can do what humans can't do." 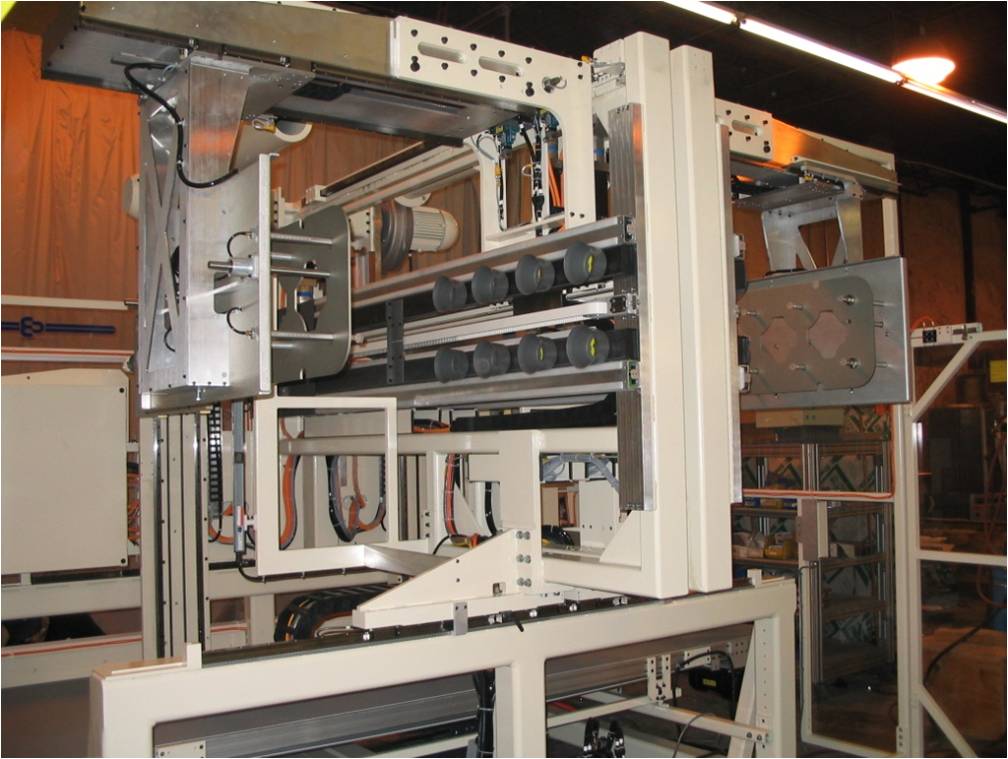 Case in point, CBW Automation's high-speed robots, which seek to change how automation is used for flip-top closure manufacture.

Traditionally, flip-top closures are free-dropped in the molding area, and then closed outside the press area with a closing machine. This process can damage the parts through scuffing, grease, and other defects, with the additional potential for trapped parts to result in a jam of the closing machines.

Still, the industry had issue with using robots for flip-top closures because molders could not accept the productivity losses associated with 1+ second robot intrusion times, Harvey said.

However, he said the market would use automation if it could save time and still provide a superior product.

CBW set a world record at NPE 2006 where the company achieved a mold open time of 0.23 second on a 2x4 24-oz container molded on a 300-ton press. With the ability to increase output through faster cycles and reduced downtime, and by increasing production levels, the company saw a huge opportunity to use automation for the flip-top closure market.

With CBW, robot intrusion requires less time than required for a part to fall from the mold, resulting in productivity gains. The caps are closed immediately after retrieval at the same time, which eliminates the need for descrambling and closing devices, and it helps to free up floor space.

"Never losing control of the closure is a big difference between robot automation and free drop," Harvey said.

By closing the caps at the same time and temperature, significant process variability is eliminated, which can result in a more consistent and repeatable opening and closing forces.

In addition, maintaining control of the closure also facilitates the presentation of the closure to a secondary operation such as decoration, assembly, packaging, or lining, and it facilitates in-process inspection and rejection for defects such as short shots.

According to CBW, the robots provide improved productivity and cycle time along with shorter mold stroke and mold open dwell.

All the manufacturing is done in-house at CBW, and the company has control over the entire process.

"Customers wanted robots for closures, we built the system for that," Harvey said. "We are always looking for new ways to bring value."