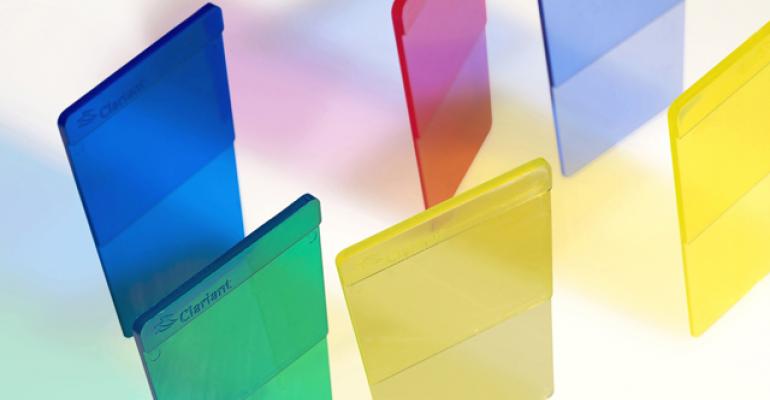 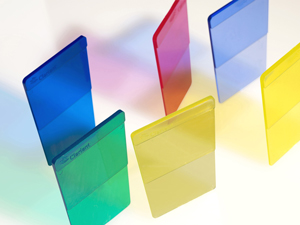 Color is widely used in the healthcare sector both as a safety feature to identify device types and, increasingly, as a branding tool, says Clariant. Attractive colors and design also are considered to improve patient compliance with their daily dose regime. However, engineers have to consider a growing list of regulatory requirements, adds the company.

Clariant has a five-year history of offering globally available standard color ranges, in multiple polymer carriers, in which masterbatch ingredients have been pretested according to ISO 10933-1 and US Pharmacopoeia 87 and 88 (USP Class VI). The Mevopur line was specifically developed for the medical device and pharmaceutical packaging markets. These products are produced under a controlled manufacturing process in EN ISO 13485–certified plants on three continents.

PC resins often are chosen for medical device applications because they offer a combination of properties such as clarity, toughness and heat resistance. In addition, PC is a component in alloys such as PC/ABS resins, which are often used in the outer casings of drug-delivery pen devices. To maximize these properties, it is important that the carrier for the masterbatch be compatible with the PC or PC/ABS resin. Clariant has addressed this issue by using a medical-grade PC resin in the new products added to the Mevopur range.

Pre-testing of ingredients used in the manufacture of Mevopur standard colorants helps to reduce customers' development times and costs, and minimizes risk of change during the product's life cycle. Masterbatches and compounds using these colorants help to address industry concerns regarding extractables and leachables from the plastic components. By providing documentation on testing of ingredients according to USP parts 87 and 88, Class VI, and ISO 10093 test protocols, Clariant supports converters and pharmaceutical companies in making a risk assessment at an early stage of the development process. Not only can this save time by reducing potentially expensive delays during device approval, but it helps to reduce risk of potential changes during the life cycle.

"Within the healthcare sector there has been increased awareness of and much discussion of extractables and leachables from plastics and how changes in the materials may often result in unintended contamination of the drug or impact on biocompatibility of the device," comments Steve Duckworth, Clariant's Head of Global Segment Medical & Pharmaceutical. "In addition, regulators are aware of potential changes in the supply chain and, therefore, are demanding increased control. The complexity increases dramatically when it comes to international production and supply."