Coke and Pepsi foresee a biobased PET future for bottles

Fossil-fuel-based PET's days are numbered in the beverage market if you listen to two of the sector's biggest players, Coca-Cola and PepsiCo, both of which launched renewably sourced polyester initiatives that they say will become the material of choice for bottles.

Fossil-fuel-based PET's days are numbered in the beverage market if you listen to two of the sector's biggest players, Coca-Cola and PepsiCo, both of which launched renewably sourced polyester initiatives that they say will become the material of choice for bottles. 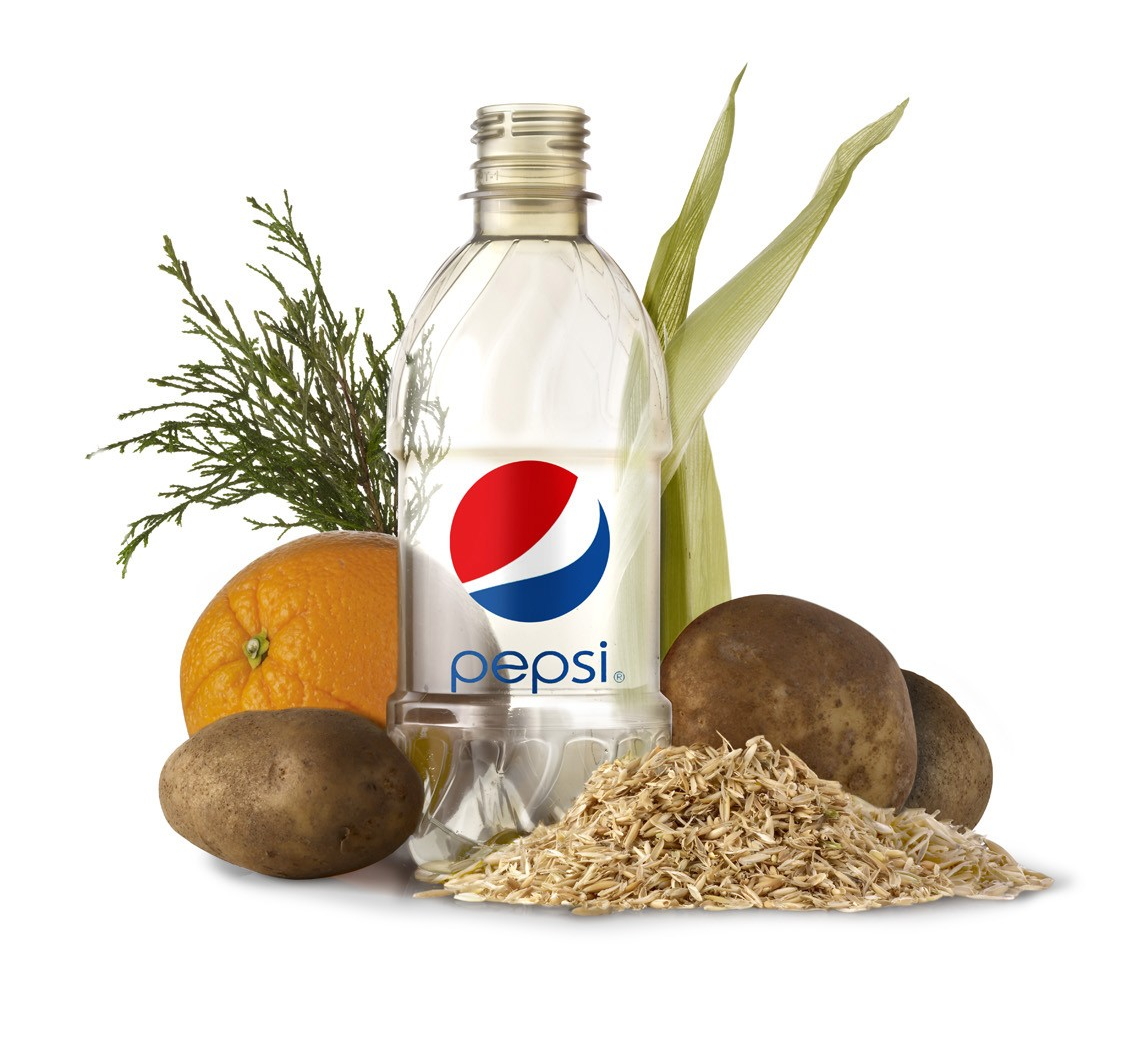 In presentations that bookended the two-day Biopolymers Symposium organized last week by Intertech Pira and held at the Brown Palace Hotel in Denver, Coca-Cola's Mikell Schultheis and PepsiCo's Edward Socci laid out their respective companies forays into renewably sourced polyethylene terephthalate (PET) and how those efforts will accelerate in coming years.

"[Coca-Cola] really believes that petroleum-based PET is going to be replaced, over time, by renewable PET," Schultheis said. "That's where we see things going, and the reason that's going to happen is we'll have sustainable, renewable feedstocks, and we're also going to be able to drive cost competiveness with petroleum-based products."

Coke's top competitor PepsiCo's work on reengineering PET started in 2009, with one key goal from the outset. "For us, a drop-in solution was very attractive and very important," Socci said, noting that all along the fabrication and product life chain, from injection molding of preforms to stretch blowmolding bottles to end-of-life recycling, biobased PET needed to function without variance from standard PET.

PepsiCo's Green Bottle differs from Coke's Plant Bottle in that it is completely derived from renewable resources, with both its mono-ethylene glycol (MEG) and terephthalic acid (PTA) generated from biobased materials. While Coke says the ultimate plan for the Plant Bottle is to be 100% biobased, at this time only the MEG segment, which constitutes about 30% of the PET, is derived from renewable materials. In its case, that means Brazilian sugar cane ethanol, which is sent to India for conversion into ethylene and then Indonesia for polymerization into PET.

Schultheis told the Biopolymers conference that in the Second Tier of the Plant Bottle program, the company is planning to shift to biomass for the MEG segment, and then get to a biobased PTA. Schultheis admitted that piece will require a great deal of work and R&D, but Coke is committed, with a tentative timeline for bio-PTA of "2015-plus".

The bottle was introduced in 2009, and last year 2.5 billion Plant Bottles were in the marketplace in 10 countries. By the end of 2011, Schultheis said there would be 7 billion of the bottles in the market. By 2020, the company is hoping for a 100% virgin resin Plant Bottle. In the coming years, the company also plans to simplify the now circuitous journey taken by the various components of the PET. By the 2014-2015 time frame, Coke plans on having multiple MEG sources and PET sources, instead of only Brazil, India and Indonesia.

PepsiCo, which was already able to get to a 100% biobased bottle, was able to polymerize a few kilograms of its green PET, even producing a bottle, although not in quantities beyond lab scale at this point. Socci said that ultimately, PepsiCo will look internally for the feedstocks that will create the green PET, applying what he called "underutilized agricultural residue" from the company's existing suite of products. In this scenario, biomass in the form of oat hulls (Quaker Oats), orange peels (Tropicana), and potato peels (Lays) could be used.

PepsiCo is the largest food and beverage company in the U.S., and No. 2 globally, with nineteen $1 billion brands in its portfolio. Socci told the Biopolymers audience that his company buys 4 million tons of packaging materials and that it is committed to 10% PCR-PET in beverage packaging. The company has also aggressively lightweighted its containers, dropping its flagship Aquafina bottled water brand from 13.2 to 10.9 g. In 2009, it began packaging its Naked 32-oz fruit juices in 100% PCR bottles, with 10 and 15.2 oz sizes launched in 2010. Overall the company has cut its virgin PET consumption by 7 million lb. The company hopes to reach a recycling rate for its packaging of 50% by 2018.

Coke's emphasis on biobased PET will also greatly influence the packaging market. The company has 300 bottling partners and 900-plus local manufacturing facilities. Fully 60% of its packaging mix today is derived from PET. "Plastics are very important to our business," Schultheis said, noting that his company makes about 80% of its own bottles. It's that exposure to plastics, and the volatility of their fossil-fuel based feedstocks, that has the most recognized brand in the world rethinking its packaging.

"I don't think anyone is betting long term that the price of oil is going to go down or the availability is going to go up," Schultheis said, "so one of the strategies here is that we'll be able to de-link our supply chains, not completely, but certainly largely from fossil based fuels, and where those are currently controlled have much more flexibility in feedstocks for packaging materials. PET, whether it bio-based or petroleum-based, is going to have the same great performance at the end of the day, including recyclability