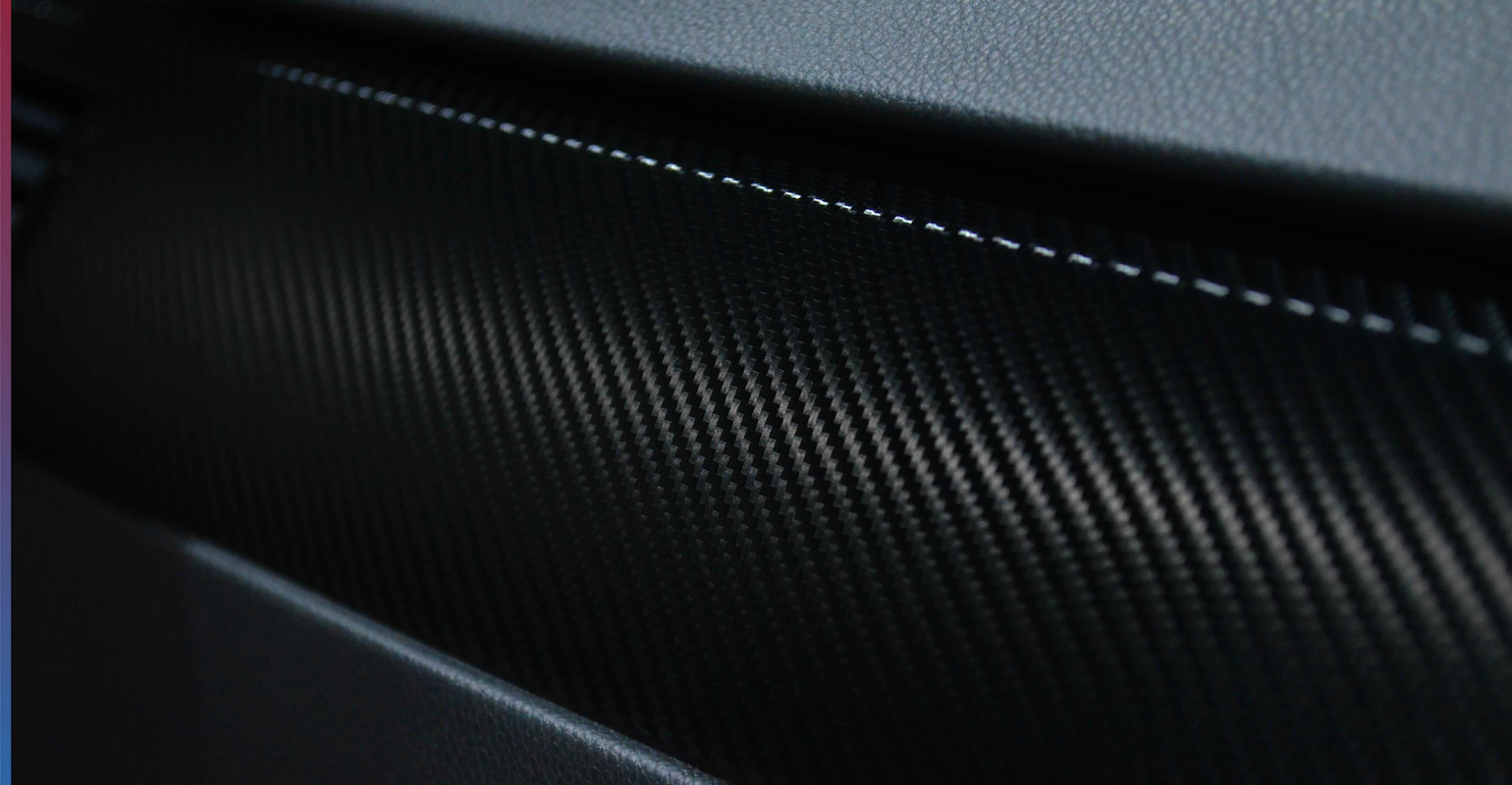 Standardization and recycling will increase applications for the material and bolster revenue, says Lux Research.

Carbon fiber reinforced polymers (CFRPs) are a critical class of performance materials, but disruptions from COVID-19 have made the future of the industry uncertain. In a new report, “The Future of Carbon Fiber Composites,” Lux Research outlines major challenges and opportunities carbon fibers and CFRPs face and how standardization and recycling could allow the CFRP market to grow to a $64 billion industry by 2030.

The carbon fiber industry is facing three major challenges: weakness in underlying markets, fiber standardization, and recycling. “Enabling fiber standardization and recycling of fibers is key to expanding the CFRP market,” says Drishti Masand, Lux Research Associate and lead author of the report. “Standardization will be the key to enabling and expanding carbon fiber recycling into a more global and unified system, and to providing supply chain security. Recycled carbon fiber will expand the value of the market and create new adoption of CFRPs overall without cannibalizing existing applications. With a broader value chain and opportunities for more companies to manufacture with carbon fiber, the number of companies and industries looking at CFRP as a new material option will expand.”

“The Chinese government has already initiated precursor standardization, which could act to catalyze change across the entire industry for companies to remain competitive and maintain market share,” explains Masand.

Lux Research has downgraded its forecasts for CF consumption in key markets substantially since when it last published the report in 2017. The biggest difference is in the aerospace sector. The 2017 projections were overly aggressive on commercial airline deliveries and needed to be downgraded – even before the double impacts of the 737 Max production halt and the COVID-19 pandemic. With these extreme events, the forecast drops significantly (from 27,000 tons) to 21,000 tonnes in 2020 growing to just 35,000 tonnes in 2030 (as opposed to more than 45,000 tonnes in 2025 cited in the previous forecast). Indeed, consumption in 2020 could be substantially lower than shown in the graphic.

The automotive industry has suffered as well since 2017; sales and profits were hit before COVID-19 and have taken a nosedive since. This has substantially delayed CF adoption, and the new forecast has the automotive space reaching 64,000 tonnes in 2030 – about five years later than predicted in the 2017 report.

On the recycling front, Lux Research notes  an increase in the number of CFRP recycling start-ups and technologies in the past decade, and they are starting to make rapid progress. However, most recycling technologies are focused on post-industrial waste. CF recycling needs to also grow to post-consumer waste for complete value capture according to Lux Research.

Most r-CF is used with thermoset polymers; however, there are some companies using r-CF with thermoplastics for 3D printing composite parts. The issue is that r-CF is usually in chopped form, which limits the applicability of the fibers. Start-ups are pushing to improve composite recycling processes and adoption, as regulations are unlikely to do so just yet.

Further, r-CF reportedly has inferior stiffness and tensile strength to virgin chopped CF, which also limits the application possibilities. While r-CF producers claim that recycled fibers have very little loss of properties and can easily replace virgin fibers, composite part producers disagree with this claim according to Lux Research. R-CF adoption is low, as more market studies and life cycle tests on how to incorporate and use it are required. R-CF cannot be a “drop-in” replacement for virgin CF says Lux Research, but it can be used for new applications in the automotive industry for nonstructural parts, for construction applications with steel and glass fibers, and in the growing 3D printing industry instead of chopped virgin fibers.