Ultra-Strong, Soft Composites Could Be Transformational in Range of Applications 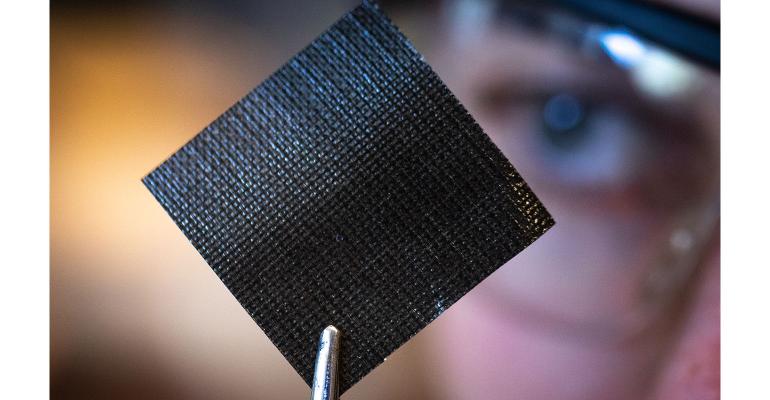 The new composites are up to 50% lighter than competitive materials while delivering equal or greater strength.

British Columbian startup Aluula Composites claims to have created a new class of composites that are up to 50% lighter than competitive materials while exhibiting equal or greater strength. It is engaged in co-development projects with partners in several industry sectors where lighter and stronger soft composites provide clear advantages, said the company.

A proprietary technique for fusing disparate materials at the molecular level has enabled Aluula to eliminate the use of heavy glues and create strong bonds between the laminated layers. Using the world’s strongest known polymers as input materials, the process delivers technical results that are significantly better than anything currently available in the soft composite world, said Aluula. The process also allows the use of input materials that were previously difficult to bond to, unlocking “next-level technical specifications,” according to Aluula.

The Aluula Vaepor series received the ISPO Textrends Best Soft Product Award for 2021/22, and its Durlyte series was recognized by ISPO Textrends as a Top five winner at the 2022/23 Awards and was named a finalist at the 2021 Outdoor Retailer Awards. A business-to-business outlet for the sporting goods industry, ISPO recognizes innovative fabrics and components used to manufacture sports apparel in twice yearly competitions.

The Aluula Vaepor series reportedly provides the world’s highest strength-to-weight ratio in a composite while remaining extremely durable, while Durlyte is the most durable composite material available in its weight class, according to Aluula. The latter is almost 10 times more abrasion resistant than any other material currently available, according to third-party abrasion testing. The properties of both series are shown in the comparative charts below.

Aluula has partnered with kitesurfing company Ocean Rodeo. By combining standard industry materials with the new composites, Ocean Rodeo said that it is now able to "deliver performance levels that were simply not attainable before."

“Between the interest in our materials generated from the ISPO Awards and the transformational effect our composites have had in the wind sport sector, Aluula is now in co-development conversations with industry leaders for a broad range of uses and applications. It is an extremely exciting time for our entire team” said Aluula COO John Zimmerman.

Aluula was founded by a team of chemists and engineers who share a common passion for the rugged outdoors in British Columbia, explained the company on its website. “From season to season we push our limits out on the ocean, rivers, mountains, and trails, and our experience in these extreme environments has fired our passion to make materials that are lighter and stronger than anything on the market,” said Aluula.