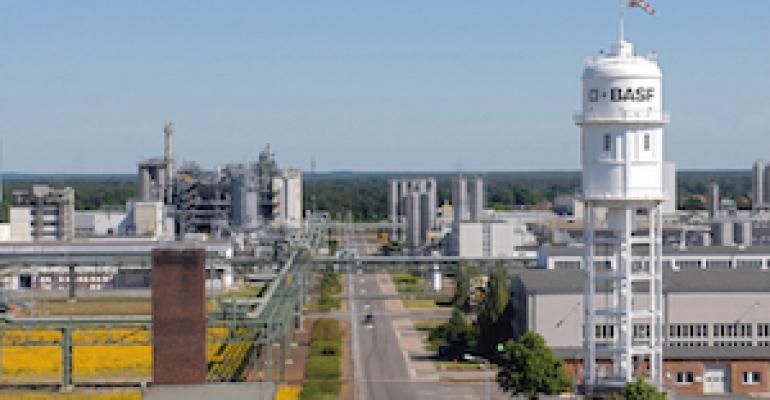 Expansion of its compounding plant in Schwarzheide, Germany, will allow BASF to produce an additional 70,000 tons of its Ultramid and Ultradur materials. 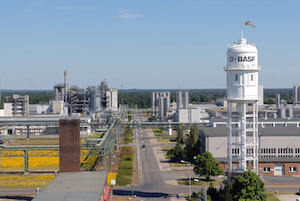 BASF (Ludwigshafen, Germany) announced yesterday the start of operations at its expanded compounding plant in Schwarzheide, Germany. The added capacity will allow the production of up to 70,000 tons more Ultramid-branded  polyamide (PA) and Ultradur polybutylene terephthalate (PBT) each year, a response, said BASF, to rising global demand for engineering plastics. BASF’s worldwide compounding capacity for PA and PBT, thus, will reach more than 700,000 tons per year. The expansion will result in the creation of about 50 new jobs.

The engineering plastics Ultramid and Ultradur are used to make high-performance components for the automotive, electrical and electronics industries, as well as for the construction and furniture sectors. The components include oil pans, engine mounts, sensors and connectors, chairs and fastening elements. Recent innovations include the specialty Ultramid Advanced N, the charge air duct made of high-temperature Ultramid Endure in the new Alfa Romeo Giulia and the TeamUP design chair for the office of the future.